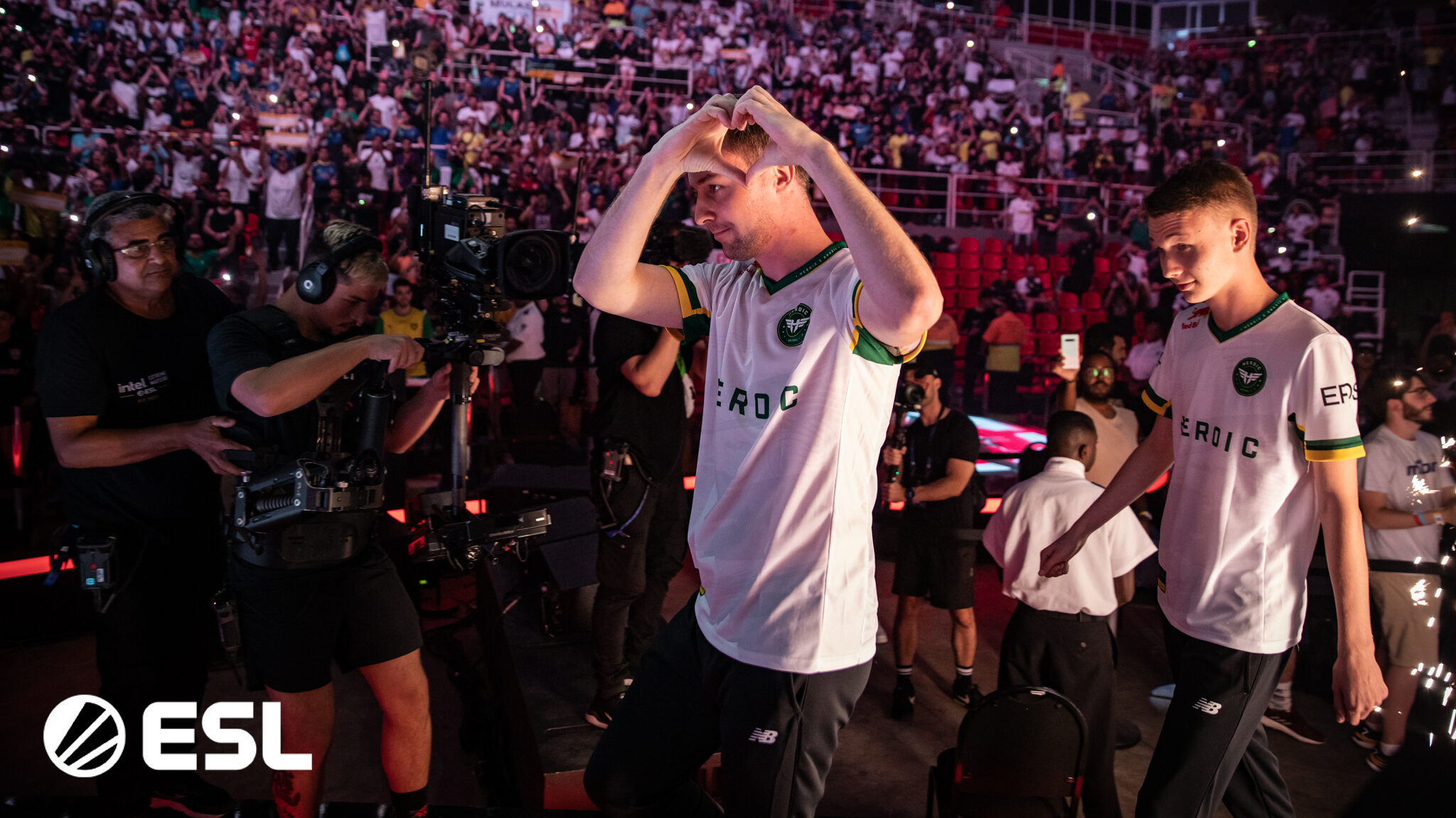 Heroic has secured a spot in the grand finals of the IEM Rio CSGO Major over Furia. The Danes beat the hometeam 2-1.

Furia’s dream of winning IEM Rio, the first CSGO Major on Brazilian soil, has fallen apart in the semi-final. Coming into the event, the roster was given little chance to make it deep. But spurred forward by an electrifying home crowd, they seemed to be able to do the impossible.

But the penultimate hurdle proved to be too much. Heroic dropped the first chance to win the series on Ancient, as they failed to ten consecutive match points.

Furia pushed Heroic to the limit but fell short and are now out of IEM Rio. Nuke, the decider map, was a formality, with Heroic running away with a comfortable 16-5 victory.

Heroic joins Outsiders in the grand final of IEM Rio, in what will be a clash between AWPing in-game leaders. Both Casper “cadiaN” Moller and Dzhami “Jame” Ali wield the big green while calling the strats.

The meeting between the two captain AWPers will be a small homage to Gabriel “falleN” Toledo. The Brazilian legend popularized the combination.

For Furia, the IEM Rio CSGO Major has been a passing of the torch moment. With the older generation of Brazilian CSGO players falling short, Furia has now proven they can fill that gap.