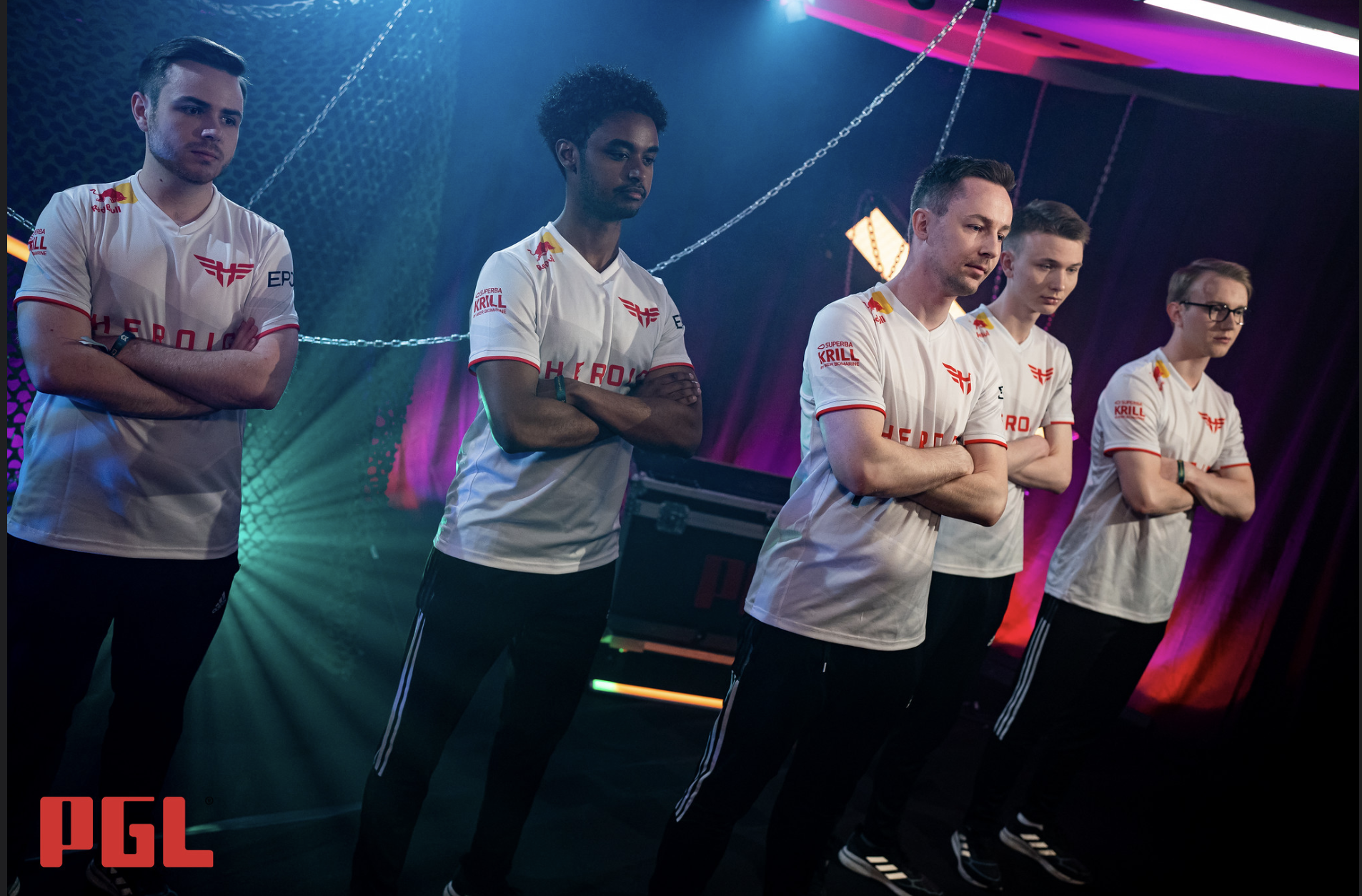 Danes on the move

Following their victory at the Pinnacle Cup just a week ago, Heroic has somewhat surprisingly announced the removal of Ismail “refrezh” Ali. The news opens the door for Jakob “jabbi” Nygaard, who was reportedly in talks with the team.

refrezh joined the roster in early 2021 and was quickly able to celebrate the first success as his team won ESL Pro League Season 13 soon after.

But according to the statement released by Heroic, change was needed for the team to progress: “During the last year, Heroic has been highly competitive in the major tournaments but has struggled to take that final last step.”

Almost 500 days in the Heroic jersey. What a ride it’s been!

It has been an honor to have such a great professional with us. We wish you all the best in the future, @refrezhCS!

According to a recent report by TV2, Heroic has been closing in on a deal with Copenhagen Flames player jabbi. The 18-year-old was a pivotal part of CPHF’s surprise runs at the PGL Stockholm and Antwerp Majors and has garnered much attention, according to the report.

CPHF has made it clear that all of its players are available for transfers as the team is looking to rebuild a new roster.

Recently, Nico “nicoodoz” Tamjidi and Frederik “roej” Jorgensen were sold to Fnatic.
Heroic makes no mention of a replacement for refrezh in its announcement.