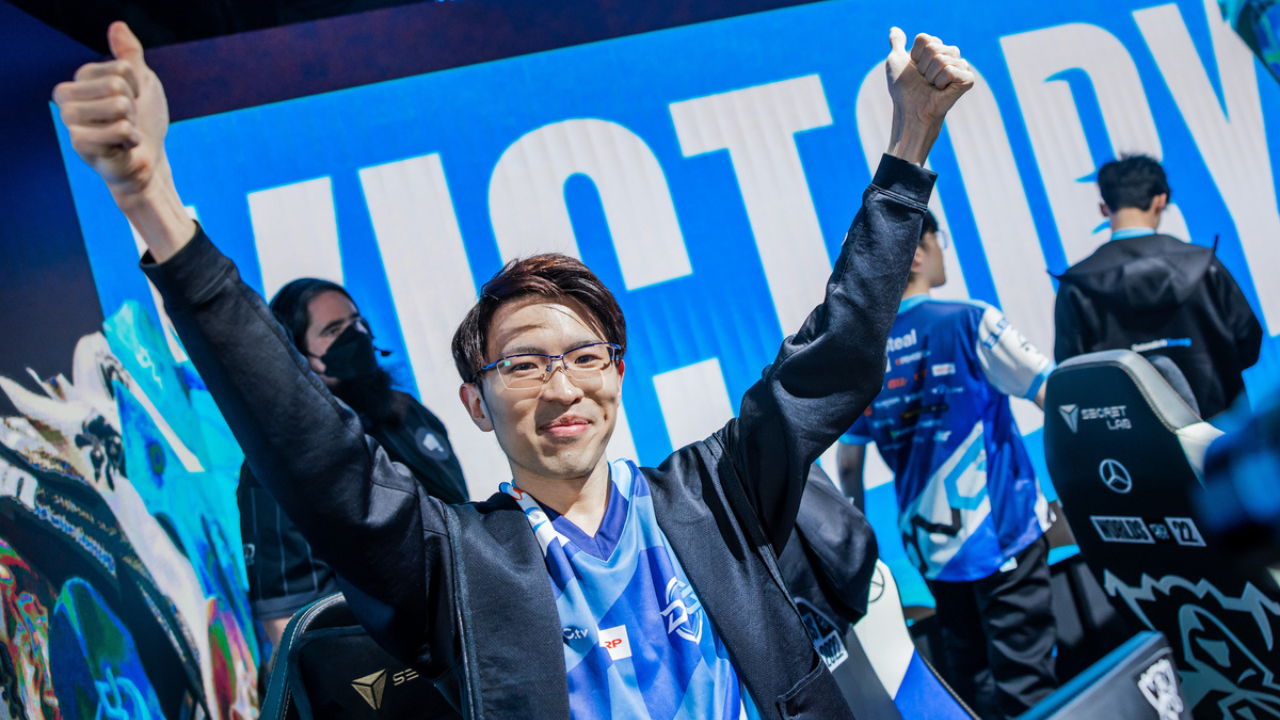 According to reports from Blix.gg and Brieuc “LEC Wooloo” Seeger , Team Heretics has reached a verbal agreement with Japanese veteran top laner Shunsuke “Evi” Murase. This might be the most surprising deal of the LEC offseason if the reports are true.

The first Japanese player in the LEC

Europe is the region that usually imports way fewer players than LCS and usually relies on domestic talent brought up through ERLs. When EU teams decide to import, it has almost exclusively been Korean players, which is not surprising.

Evi will be the first Japanese player in European League of Legends, but he is far from an unknown name. The 26-year-old is a ten-time LJL champion and is regarded as one of the best players in Japanese LoL history. Alongside the domestic dominance, Evi gathered a lot of international success during his five years with Detonation FocusMe.

Four Mid Season Invitational and five Worlds appearances for the LJL legend is an imposing resume. Yes, it is mostly Play-ins appearances, but reaching the Group stage of Worlds as they did in 2021 is something very few minor region teams accomplished.

For those unfamiliar with Evi, he is a Gnar aficionado and a true bruiser enjoyer. He is very stable and reliable, so he can play weak side top without a problem, but he can also pop off on a carry champion such as Kennen. His experience is what Heretics could benefit the most since they have a very young core.

Heretics set for an exciting debut in the LEC

Although we have yet to hear any news about their jungler, Heretics is already set to have an exciting debut season. We shouldn’t expect wonders from them at first, but they have some very talented players on their roster. They also have a perfect man for the job to develop young talent in former MAD Lions and EG coach Peter Dun.

However, the signings of Evi and Ruby are not what we expected to see from Heretics. When the deal with Misfits to join the LEC got announced, Heretics declared they intend to have a strong Spanish presence on their roster.

Even in the interview with Jaxon, Heretic’s Chief Strategy Officer Diego Soro said: “We aim to develop Spanish talent, and we need to have a Spanish identity, balanced by also having a competitive project.”

Well, they are yet to sign a Spanish player.