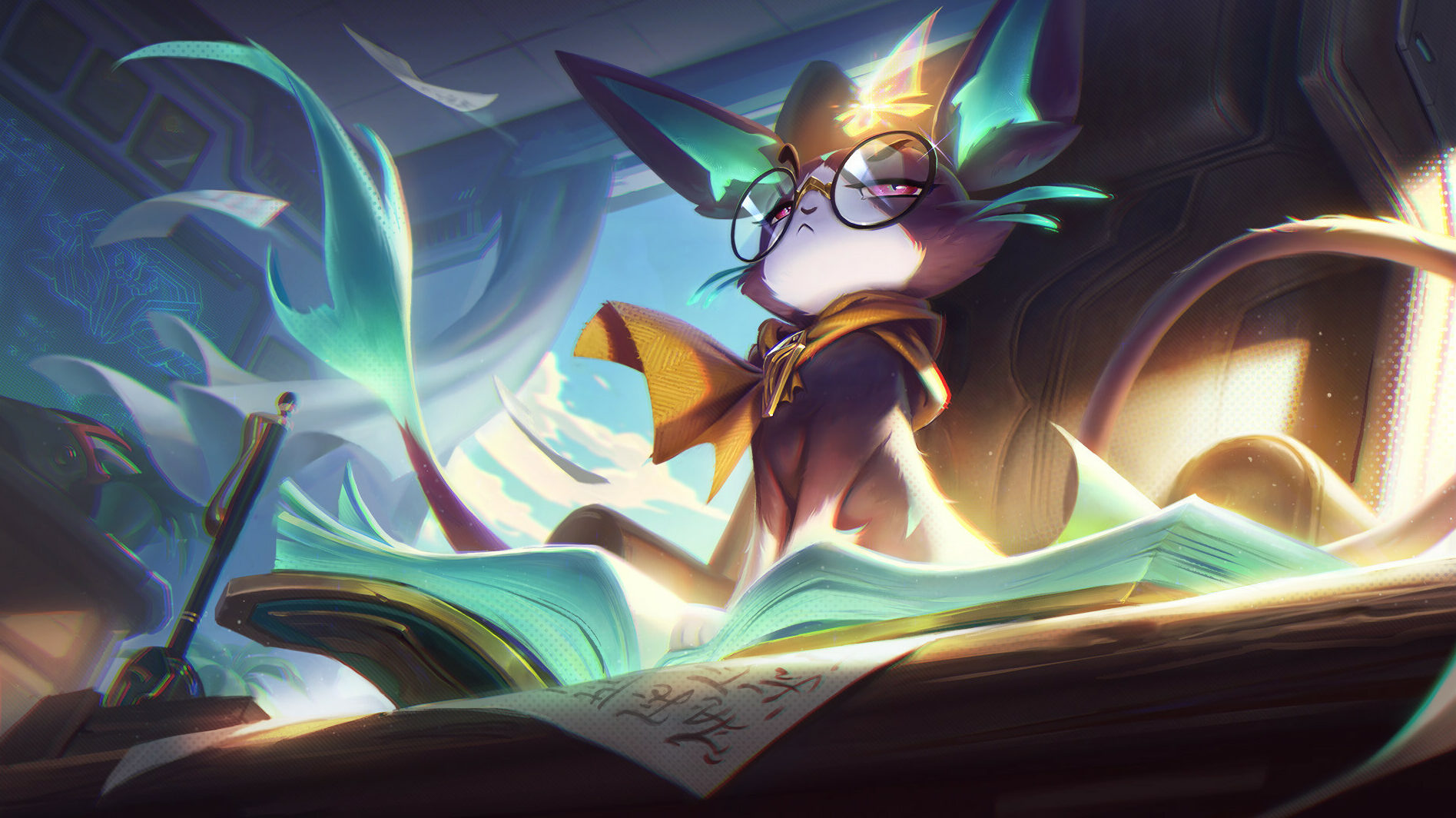 Here’s why LEC players love (to hate) Yuumi, and why you should too

Yuumi is one of the most popular League of Legends champions of the 2022 LEC Summer Split, but not because teams enjoy playing her. Instead, she has reached a sky-high pick and ban presence because everyone gets rid of her in the ban phase.

When Yuumi gets through the ban phase, you better know that teams are picking her for that free win. But in most cases, it’s not worth the risk to leave the Magical Cat open.

Before heading into the last week of the regular split, Yuumi has a 96% presence, with 63 bans and nine picks. During those nine games, she won 78%—more than enough.

Why is Yuumi banned so often in the LEC?

At this point, it’s common practice to hate Yuumi, so it’s no surprise that it also happens in the LEC. A lot of it often has to do with her kit in general.

Yuumi is the only champion that can attach to allies and be untargetable while casting her abilities. This is already enough for some to call for her deletion from the game.

Furthermore, Yuumi basically provides steroids to everything the player that she is attached to does. As a support, this will often be her bot laner, but a fed Olaf jungle with a cat on his shoulder has also torn through backlines in pro play.

The champion is extra good in professional play because players know how to utilize her to the max. Additionally, she has a nice AOE ultimate—extremely useful in teamfights, where pro teams often clash.

With all of these strengths in mind, would you really want a Yuumi in your game? The answer is most likely no. So, would you want her in a professional game where a lot is on the line? The answer is “absolutely not,” and the LEC players seem to agree.

How do the LEC players build the cat?

Although Yuumi is mostly banned, her build factors into her win rate. The LEC players obviously have a way of building her that makes them utilize her power to the fullest.

To get rolling, players buy Spellthief’s Edge to start stacking up some gold through poking their opponents. Alongside the Summon Aery keystone, Yuumi is a menace right from the start.

As the game develops, most pros build Moonstone Renewer for extra healing to nearby allies. Once again, this is an item that synergizes well with poke and brings a lot of value in big fights, especially with the extra heals.

If the game goes late, Yuumi can opt into the likes of Chemtech Putrifier and Forbidden Idol to enhance her allies. Chemtech Putrifier is very good in the current meta as Yuumi’s empowered ally gains the ability to shred through healing and sustain.

With this build, you will likely crush solo queue like the pros, if you manage to get your hands on Yuumi

Riot might be able to control Yuumi in solo queue by nerfing her to the ground, but it seems like more ammunition is needed to bring her down in professional play. Please have her out of the meta before Worlds, Riot.