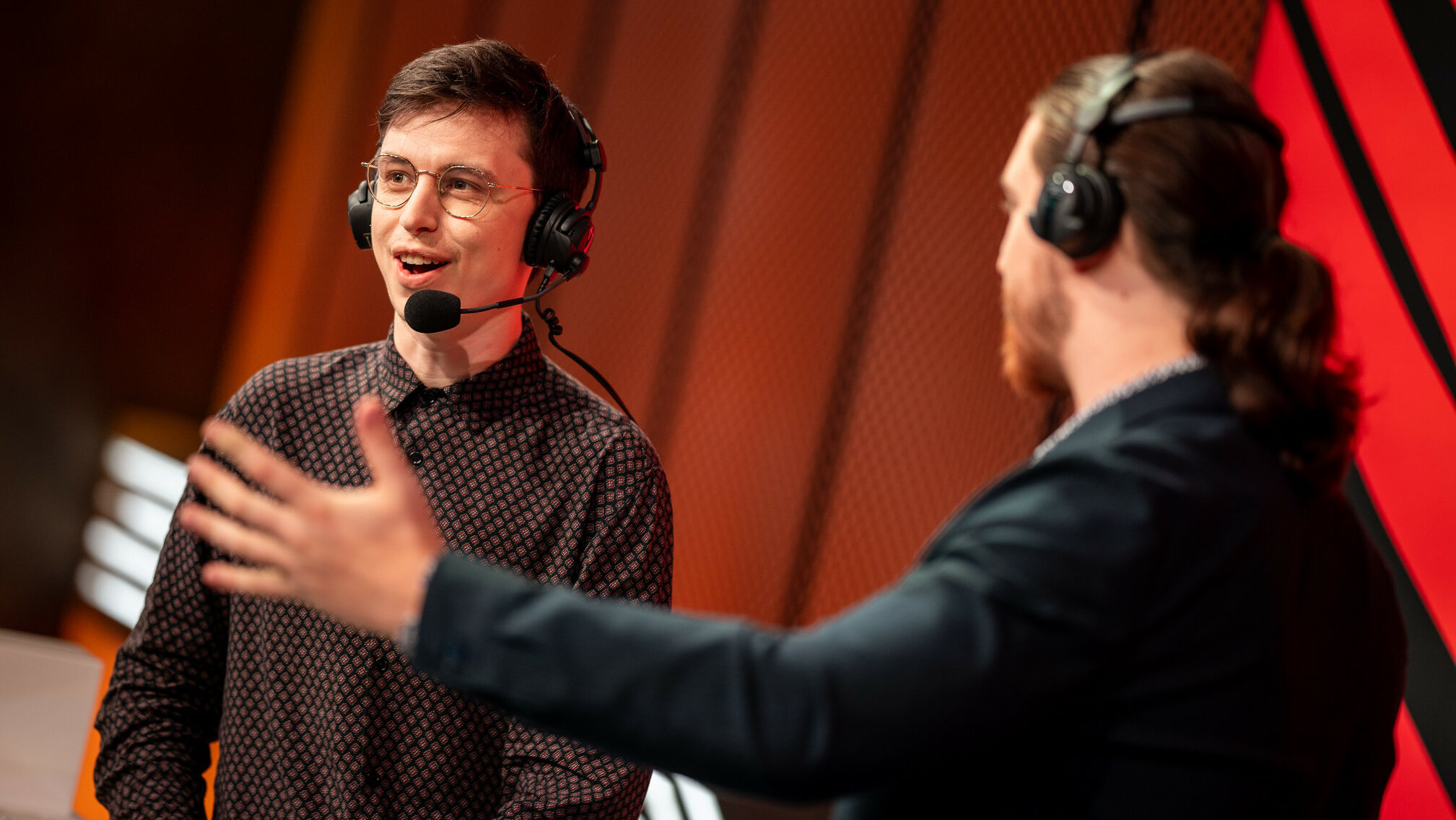 The 2022 League of Legends World Championship is only a few days away, which means that all the best players in the world are on the same solo queue server. Are you going to watch them practice?

This year is unique, as all the Worlds players have the opportunity to practice in Champions Queue, which is Riot’s newest attempt at making solo queue practice better in North America. Now that all the best players are in the region, the practice outside scrims couldn’t be better.

As announced by Riot back in November, the queue will help the best play against each other at all times, including a low ping. For all the fans, this also means an easier time tracking the pros directly through the official leaderboard.

It wouldn’t be Worlds without the usual “tracking the pros streams,” but this year will be even more hype. As everyone is playing Champions Queue, it allows streamers to spectate games full of talent every time.

The competitive level in this year’s solo queue practice will be through the roof and bring many great matchups. Streamers like Marc “Caedrel” Lamont and Drew “Midbeast” Timbs have already started tracking streams with significant viewership.

As the tournament gets going, we could see more streamers start to spectate the pros. With the wealth of streams becoming available, Factor.gg has created a tracking page which would allow people to spectate first-person views of known streamers.

As for the current leaderboard, it’s FlyQuest top laner Philip “Philip” Zeng, who is at the top with 2044 LP. Right behind are Chiefs Esports Club support Dragon “Dragku” Guo and Estral Esports mid laner Cristopher “Strange” Plaza with 2043 and 2040 LP, respectively.

The current top 5 are the following:

As Worlds gets closer to the main event, we will likely see the big boys come out swinging in Champions Queue. Some teams are yet to arrive for practice in North America, but it’øs only a matter of time before Lee “Faker” Sang-hyeok, Yu “JackeyLove” Wen-Bo, and others show up.

Faker vs. RJS when?