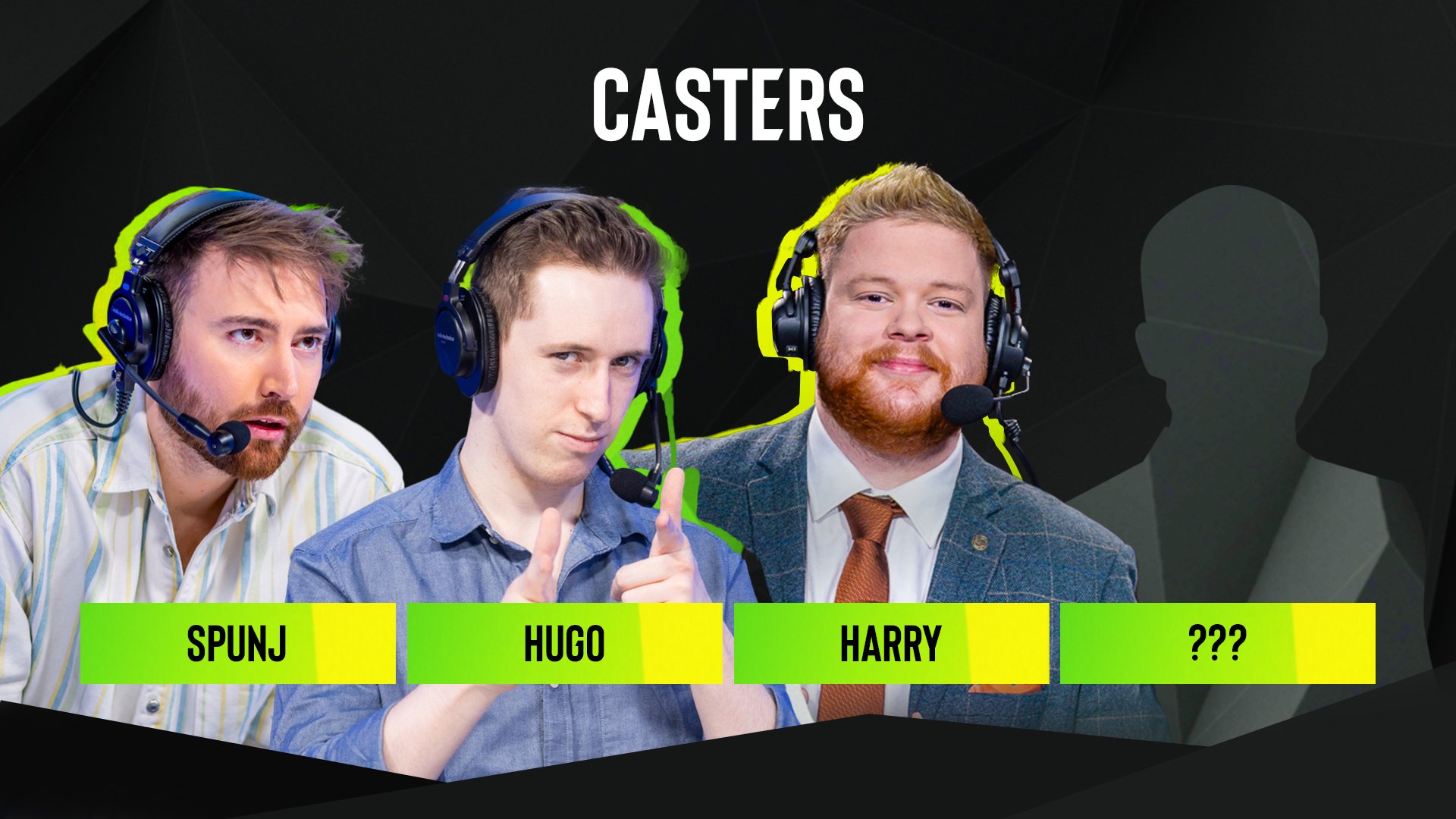 Fan fave Henry ‘HenryG’ Greer is back on the mic after a hiatus to pursue other ventures at ESL Pro League and looks to be back in the casting game.

The caster turned to a role as a General Manager at Cloud9 as they built an ill-fated ‘Colossus’ roster that fell apart as fast as it started in 2020, but COVID and other factors certainly played a part.

HenryG returns instead to the role in which he has proven himself to be world class and appears to be filling the void left by the absence of the wonderful Alex ‘MACHINE’ Richardson.

This will certainly be received excellently by the community as HenryG is a much-beloved caster and personality, and softens the blow that many felt when MACHINE wasn’t announced.

Henry’s first cast is the Team Spirit vs NAVI game, which is currently ongoing at the time of publishing, but he will have plenty of games over the next few weeks.

Don’t fret if you missed it this time!