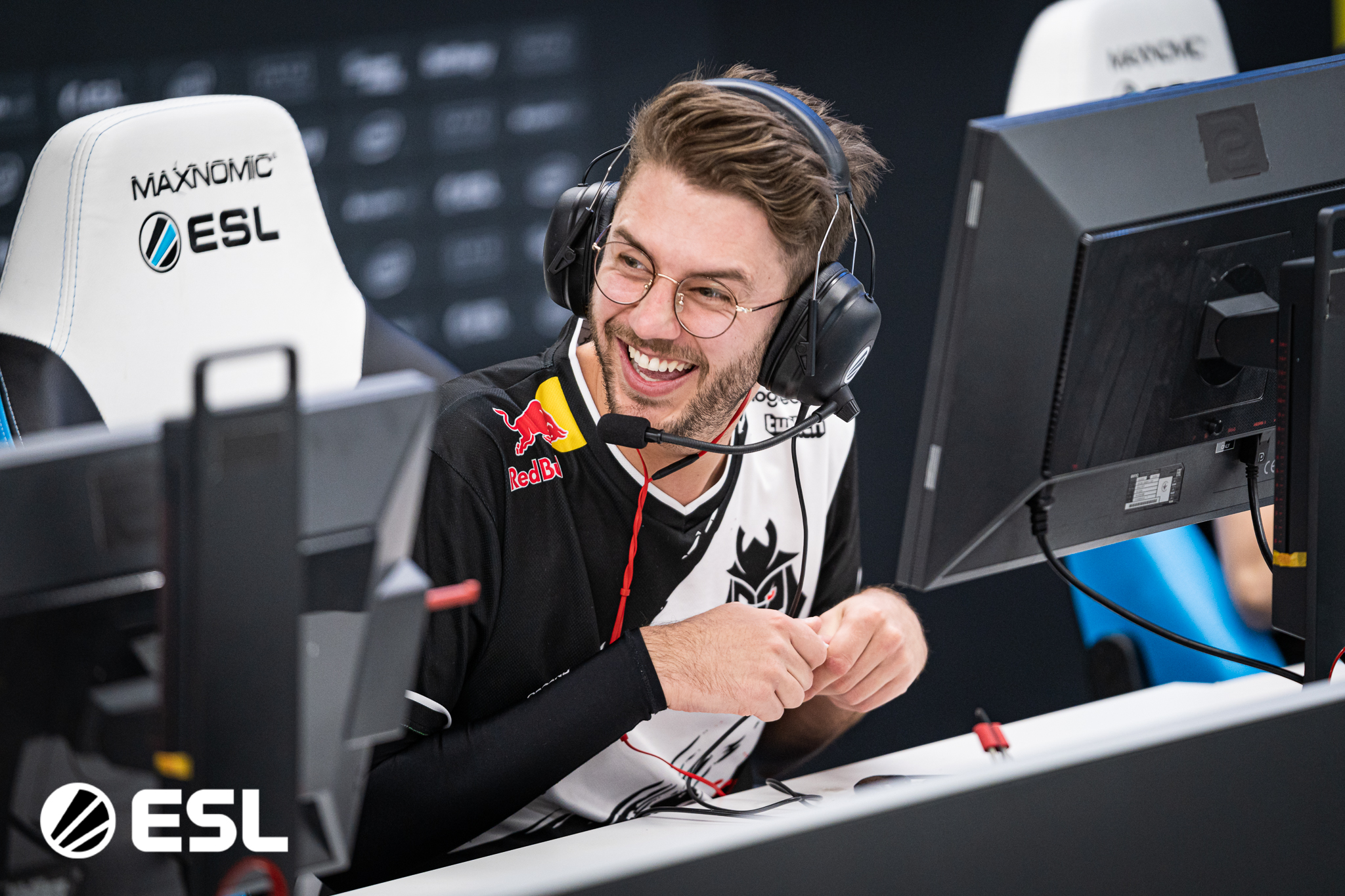 HEET Gaming announced yesterday that they would be benching Lucas “Lucky” Chastang, today they have announced his replacement, Audric “JACKZ” Jug.

The announcement video is fantastic, with the org a real statement of intent from HEET as they look towards their debut season in ESL Pro League when Season 16 starts at the end of the month.

To that end, HEET COO Jasur “Jazz” Avizov said, “Despite the results and evolution we have seen from the team in the first six months, when the opportunity to sign a player of JACKZ’s caliber and T1 experience, we understood that it was necessary to make the move and bring him.”

JACKZ joins off the back of four years of Tier 1 experience, having spent that time on G2 Esports.

During that time, JACKZ developed a reputation as one of the most selfless players in CSGO as he achieved second-placed finishes at IEM Cologne 2021, the PGL Major Stockholm, and IEM Katowice 2022.

“It is time for me to turn the international page of G2 and to return to my country of heart. I join a group that I know particularly well. The team has a huge potential to climb the ladder and be part of the best. I’m looking forward to bringing my experience and my energy to this family to start this new adventure.“

He confirmed the move privately last night on Instagram, saying he was “joining his French brothers again.”

JACKZ is an incredibly smart move by HEET, looking forward to seeing how he performs