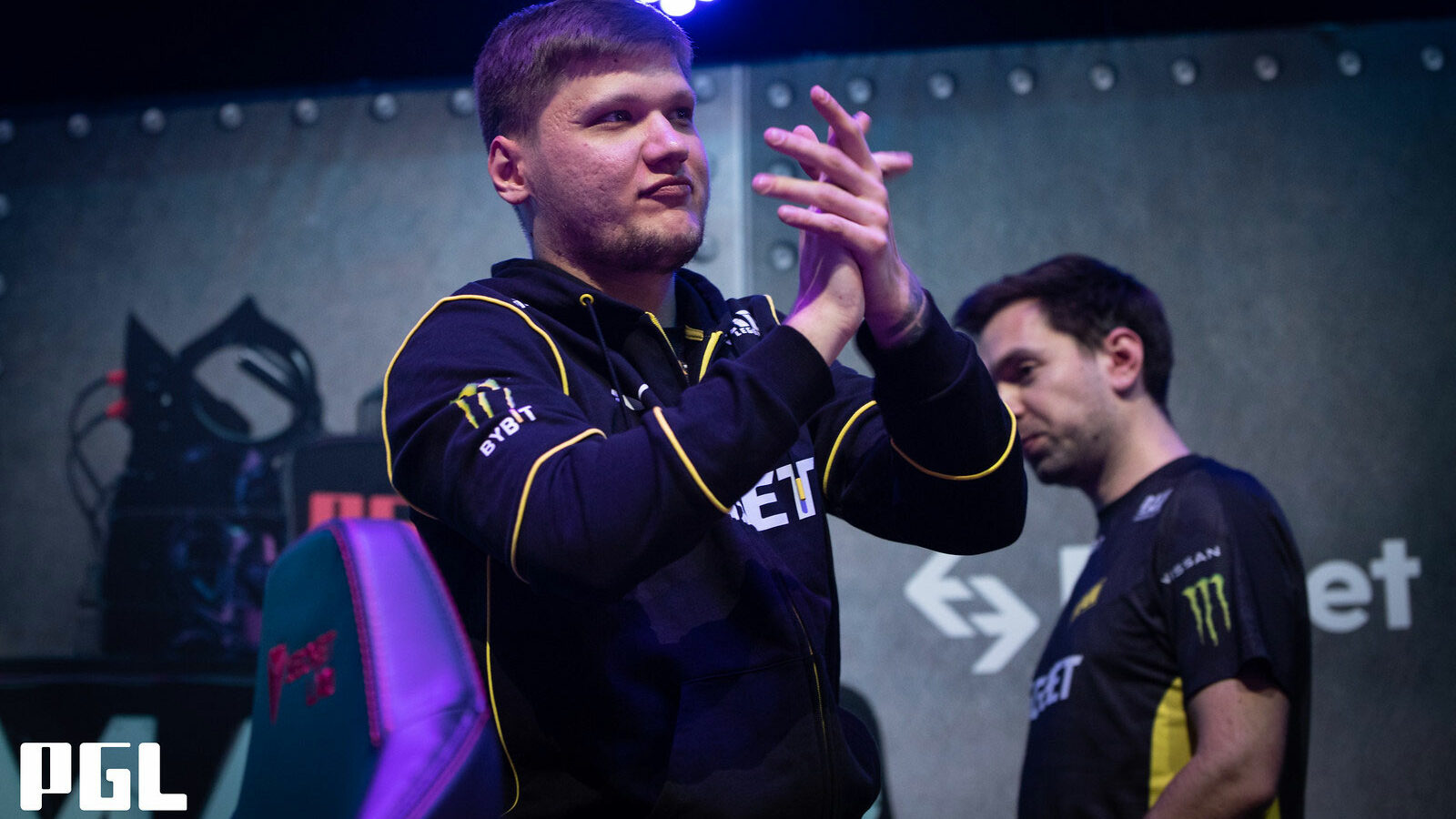 s1mple to potentially miss out on BLAST Fall Groups

According to a report from Dexerto, Daniil ‘headtr1ck’ Valitov is heading to NAVI’s boot camp. The NAVI Junior player would be standing-in for Aleksandr “s1mple” Kostyliev, who may miss out on BLAST Premier Fall Groups due to ‘personal reasons.’

Headtr1ck has played with NAVI’s main roster before. He stood in for Kirill ‘Boombl4’ Mikhailov at ESL Pro League Season 15 due to the then-IGL testing positive for COVID. while Headtr1ck wasn’t great at the event, with a 0.97 HLTV rating over three games, the young player has shown potential in the academy team. Those matches were wins against AGO, Evil Geniuses, and Complexity.

S1mple’s personal reasons are unknown. However, they could be linked to this interview with HLTV from June.

“Maybe I will take a break; I need to set up my life, not travel with same bag for six months”

The Ukrainian also hinted at a ‘big announcement’ on his Instagram story. This could be the break he has previously spoken of, as it’s unlikely he would be leaving NAVI anytime soon.

The second of these stories seemingly confirms that headtr1ck will be playing at BLAST, although this isn’t yet confirmed by the organization.

s1mple taking a break would actually be so sad, but I hope he gets one if that's what he needs