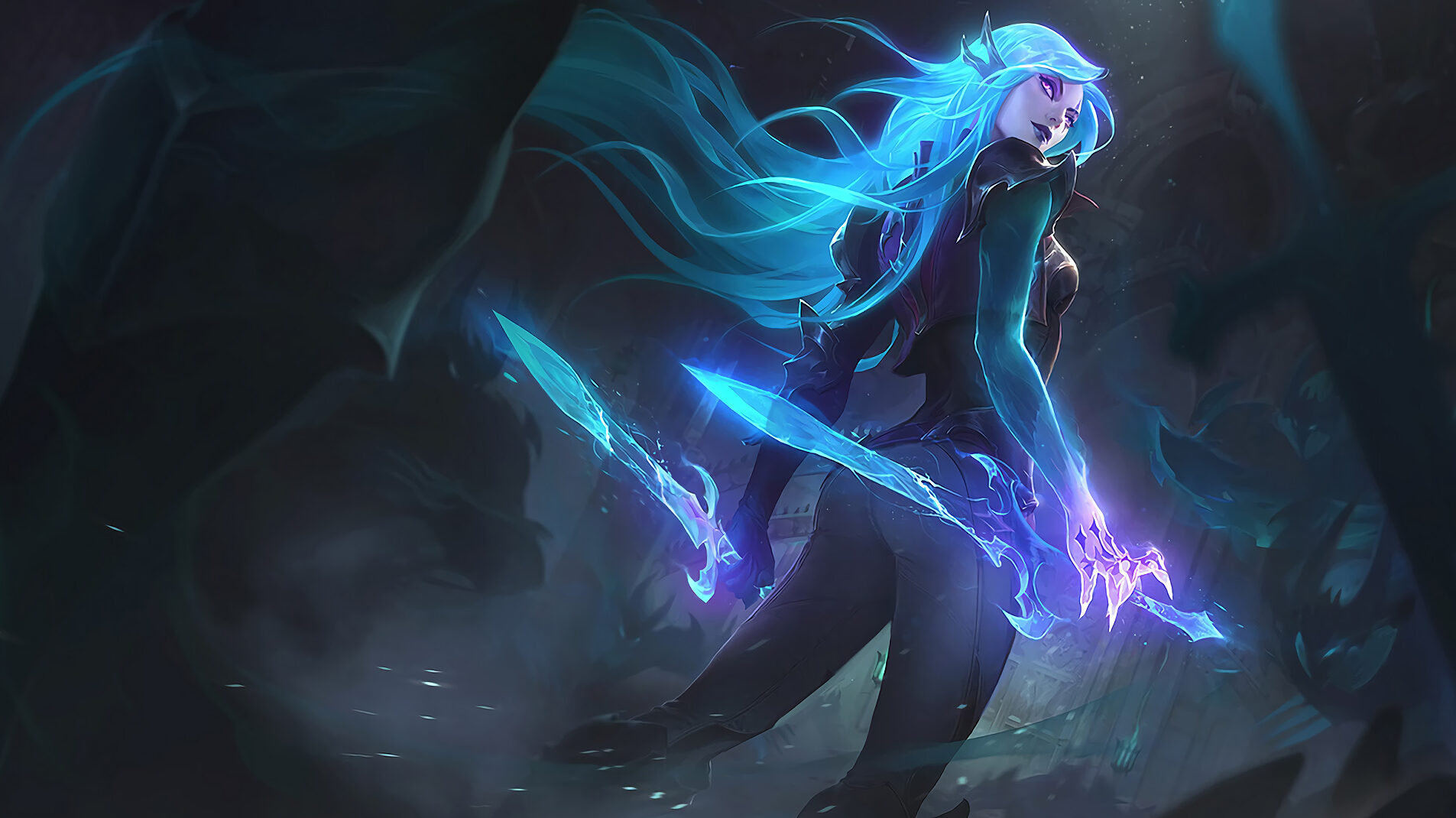 Katarina has gone through a long and rough patch, but Riot Games is finally giving her some buffs in the upcoming micropatch 12.12b.

After hard nerfs on Patch 12.12, Riot will launch a micropatch on June 30 that will adjust some outliers in the game—Katarina being one of them. On the current patch, Katarina’s terrible win rate is under 47% in Platinum ranks and higher, leaving Riot with no other option than to make some adjustments.

The buffs Katarina is set to receive will boost the AP ratios on Voracity (P) and Bouncing Blade (Q). Those changes will help Katarina do damage outside of her ultimate. Speaking of which, Riot will buff the physical damage ratio on Death Lotus (R), and this is where it gets dangerous.

Overall, Katarina will receive four different buffs, according to the list provided by Riot game designer Spideraxe on Twitter.

Will Katarina be viable on patch 12.12b?

Even with these upcoming buffs, Katarina has a long hole to climb to reach a viable point. With that said, this is definitely a step in the right direction that Katarina mains will especially be happy about. That includes LEC and NLC caster Georgia “Troubleinc” Paras—let the hovers intensify.

Katarina is a dangerous champion for Riot to balance as she can become way too powerful and dominate solo queue games. As most players likely wouldn’t want that to happen, Riot might be a little careful.

All in all, these changes should bring Katarina back to a healthier spot. The buffs to her ratios will go a long way and help Katarina find her old snowballing self again—queue pentakill montages.

I don’t know about you, but I was starting to enjoy not seeing Katarina run over my mid laner every other solo queue game.