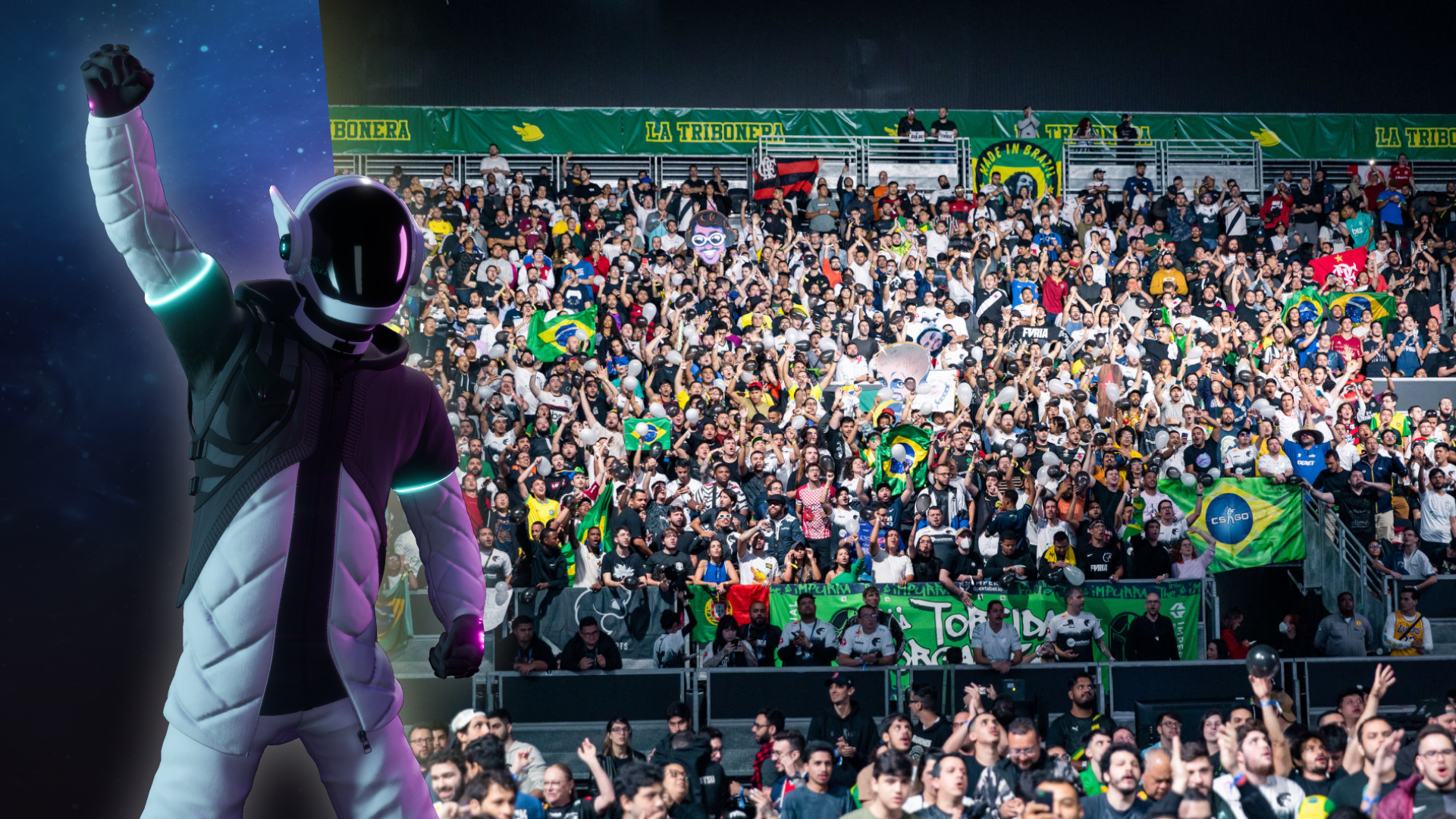 Having a home, biased crowd improves the viewing experience

There’s been a lot, and I mean a lot, of discourse about the Brazilian crowd at the Rio Major.

Why they haven’t turned out entirely for games without FURIA is pretty well-documented at this point, and it’s not worth going over. I’m sure ESL regret putting the fanfest on at the same time as the semi-finals, and it’s pointless going over that again.

It’s time to talk about the Brazilian crowd during Brazilian games.

You only sing when you’re winning

Anyone who’s into physical sports knows what it’s like to hear the whole stadium, except one corner, go completely silent, with one corner going mad.

Anyone who is into football knows about the noise and the atmosphere when the home team scores. It’s the main reason to go watch football.

As a neutral, seeing that emotion and the subsequent ‘limbs’ (a contraction of ‘limbs all over the place’, or words to that effect) is an incredible sight – but just as important is the silence.

There’s a wonderful schadenfreude to seeing a home team lose, and it’s still pretty fun to see them win. That level of involvement, of emotion, of joy can really elevate the experience of watching without emotional involvement.

That’s what makes tweets like the above one strange to me.

I don’t believe that fans should be going crazy for every cool thing that happens; if you enjoy the way Heroic are playing, and many will have done, you should bask in the glory of a silent crowd.

Their bias gave otherwise neutral fans a reason to get invested – I dare say Thorin himself probably cared more about the winner because of the biased crowd. Whether you choose to root with the crowd and their infectious energy, or you prefer to be a villain, it all feels more worthwhile.

That’s not to say I don’t empathise with or see where Thorin is coming from. He is someone who sees the joy in perfect execution, someone who values brilliant gameplay over the raw emotion, more often than not.

I just disagree that it reduced the game as a spectacle. An unbiased crowd is cool, but it doesn’t give a neutral any emotional attachment to the game.

How it changed the game

I also, for what it’s worth, think the crowd made the game very difficult for FURIA once the momentum turned. When you’re riding the wave, that noise, the atmosphere was incredible. When it stopped, the atmosphere became poisonous.

Not because they were angry with FURIA, but because the energy noticeably fell. And the players had to feel the deflation in the room.

There’s been some talk about whether or not home field advantage matters at all in esports; this was the closest it has come to having a massive effect, but we still saw both sides of the coin.

It might’ve nudged FURIA past NaVi – though one might argue it was a much weaker NaVi than we’ve seen at times in the last 18 months – but once things started going wrong, it seemed to weigh on FURIA.

The pressure to win in front of that crowd must have been insurmountable. I felt nervous for them, sat at home in my pyjamas and helmet. Imagine what that must have been like, as soon as they started losing.

That extra layer of spice only improved the narrative, and the way the game felt to watch. Can FURIA tame the energy and use it, or can Heroic wield it against them?

Heroic as natural villains were always going to be a team who could use it against the Brazilians, and that should be the narrative.

You’ll see just how boring an unbiased crowd can be when Outsiders and Heroic play tomorrow. Without passion, a crowd is just Twitch chat.