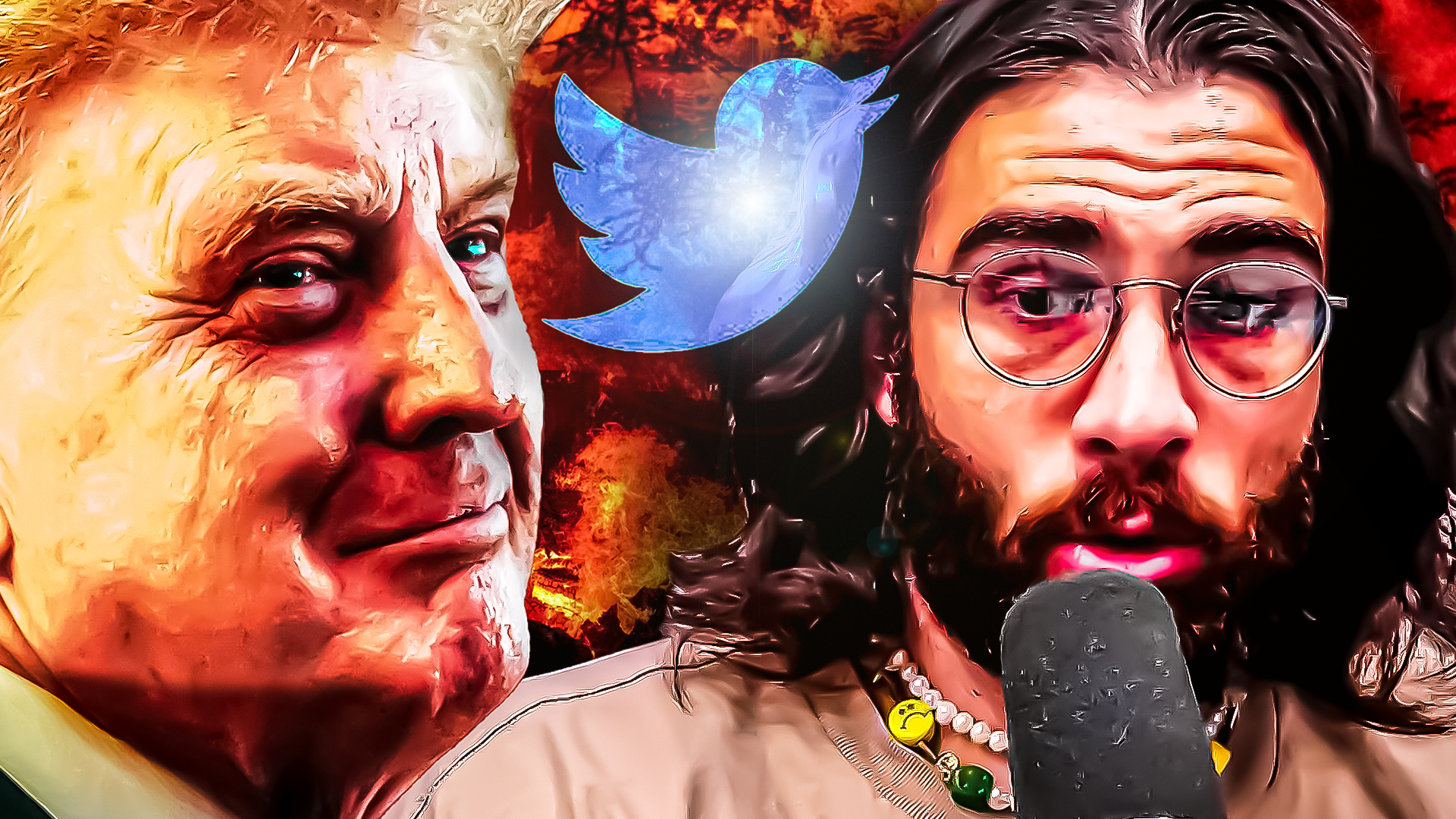 The popular Turkish-American Twitch streamer shamed Britanny Venti’s appearance live on stream in front of 40k viewers, all the while making her drawing on Microsoft Paint.

Hasan even mocked the chatters on his Twitch stream — a behaviour supposedly seen as misogynistic by the community.

He called Britanny “hot” and went on to mock his chatters in an attempt to demean her. He said, “Chat, don’t get too turned on now, don’t do it chat.”

Why is Hasan making such comments about Britanny Venti?

He is known to take a diss at people endorsing right-wing politics.

Ironically, both streamers are controversial.

Hasan has made remarks about watching cops get stomped, kicked, beaten and assaulted. He said, “If it saddens your heart when you see these little piglets get dragged like this then ask yourself… who do you think threw the first punch.”

On the other hand, Britanny is accused of being a neo-nazi sympathizer. She has also called African people “low IQ” and “ugly”.

It’s up to you to decide.