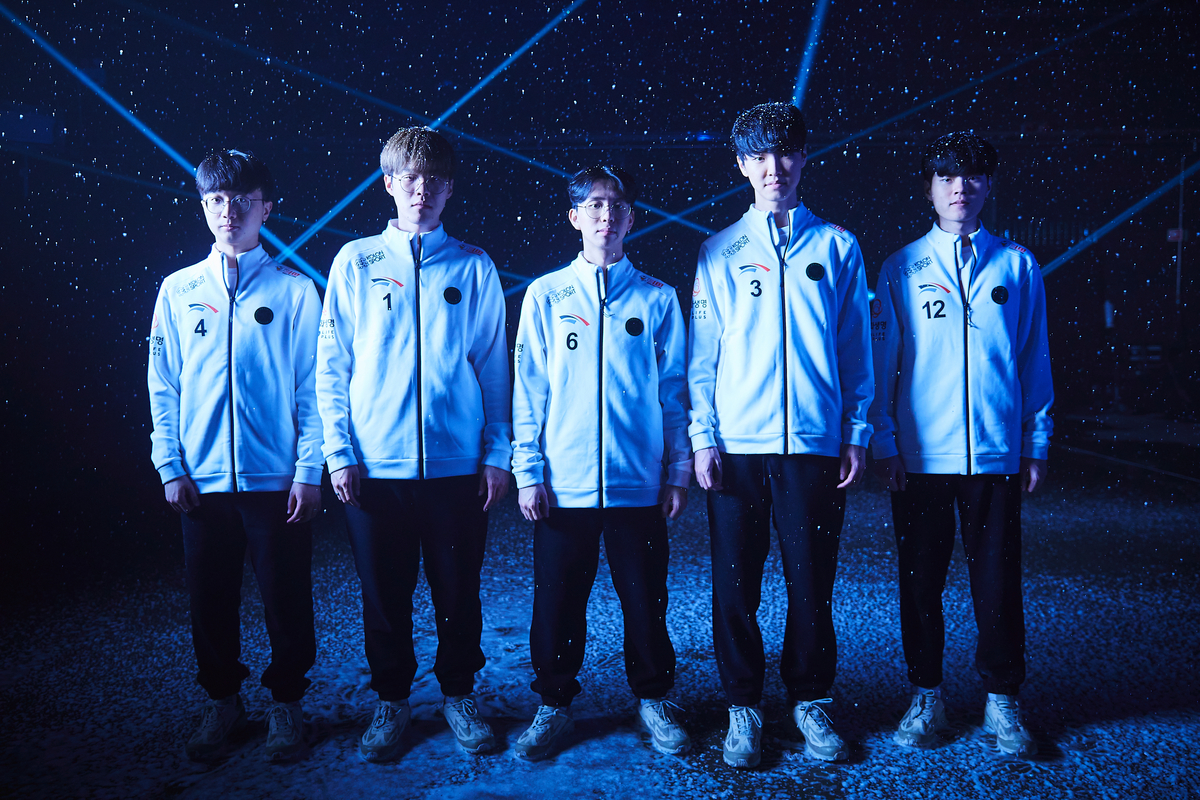 Hanwha Life Esports have eliminated PCS representatives Beyond Gaming on Oct. 9 in the 2021 World Championship Play-in decider match. The Korean team secured a fast 3-0 win in a little over two hours and qualified to the group stage.

Beyond Gaming used their substitute top laner Hsieh "PK" Yu-Ting in the mid lane, after Riot Games suspended Chien “Maoan” Mao-An on Oct. 8 as the player violated Rule 9.3 of the 2021 World Championship Ruleset. His alleged association with gambling is under investigation at the time of writing.

They went into the series without much preparation with this roster and attempted to fight, but Hanwha Life Esports neutralized them in the early game. Hanwha Life Esports’ jungler, Willer, had a standout performance throughout the whole series, by setting up his laners for success and winning the 1v1 skirmishes against BYG’s jungler, Husha.

With that win, Hanwha Life Esports have qualified for the 2021 World Championship Group stage and are heading directly to Group C. Indeed, due to the other three seeds from the LCK being in a group each, and as groups cannot contain more than one team per region, HLE will be face Royal Never Give Up, Fnatic and PSG Talon.