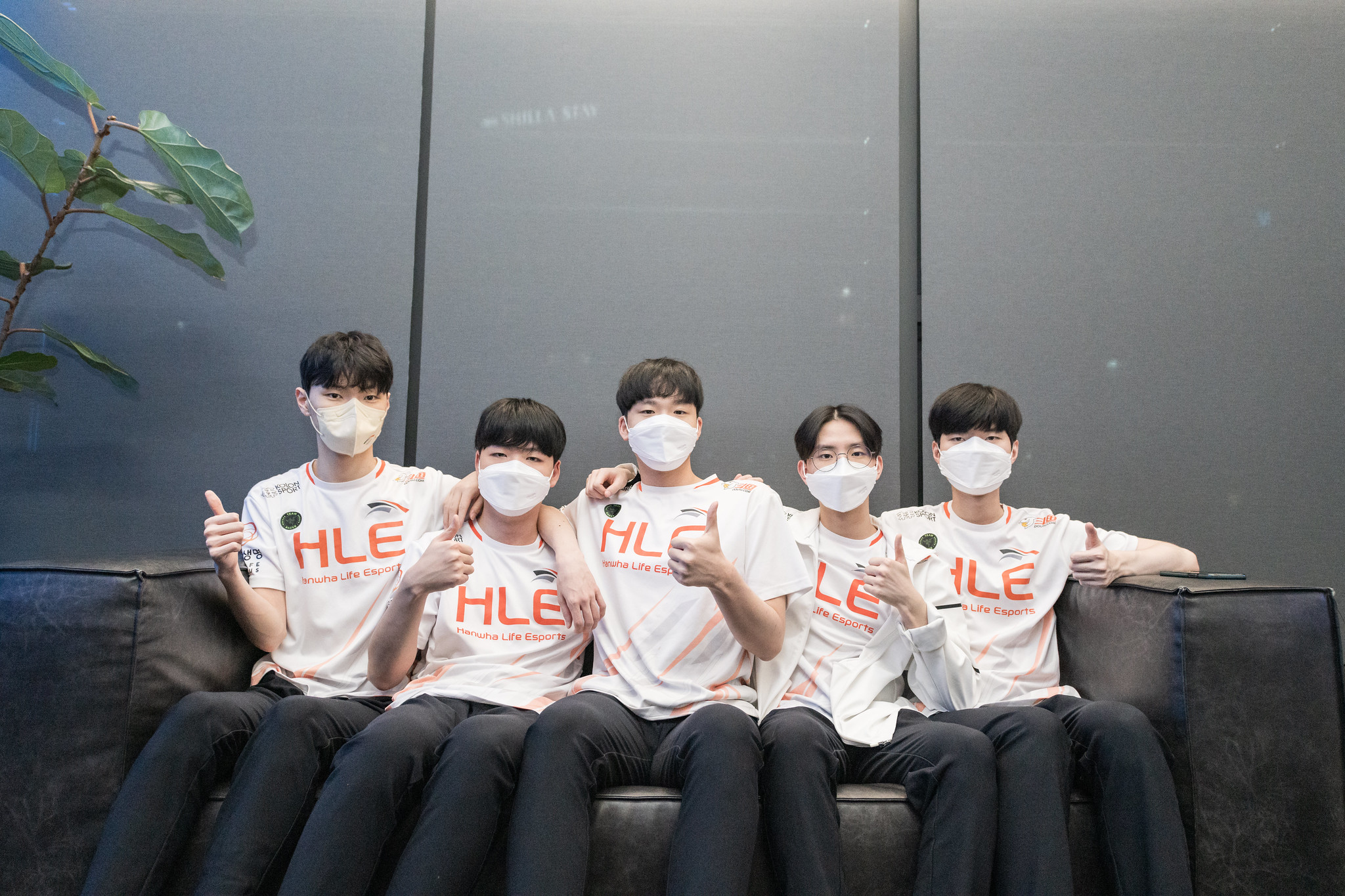 Hanwha Life Esports have secured their ticket to the 2021 World Championship on Sept. 1 after their 3-0 victory against Nongshim RedForce.

Aided by strong performances from mid laner Chovy and bot laner Deft, the team overcame NS through strong Level 1 invades and solid team fighting. Deft and Chovy’s team fight reign was obvious, with overall KDA scores of 20/2/22 and 18/3/22 across all three games.

HLE’s journey through the Korean Regional qualifier continues as they can claim the LCK’s third seed against T1 on Sept. 2. If they win, the LCK’s World seeding would mirror that of the 2021 spring split, where T1 finished fourth.

The team struggled during the summer split, finishing eighth in the regular season, but their season was not over. Although they missed the 2021 summer playoffs, they finished third in the spring split. As such, they qualified to the regional qualifier by points.

As the team built synergy around former academy jungler Willer, it showed flashes of potential, notably with a 2-0 victory against T1 in the LCK summer’s final regular season series. The team carried that momentum towards a Worlds qualification, with top laner Morgan standing out on Camille.