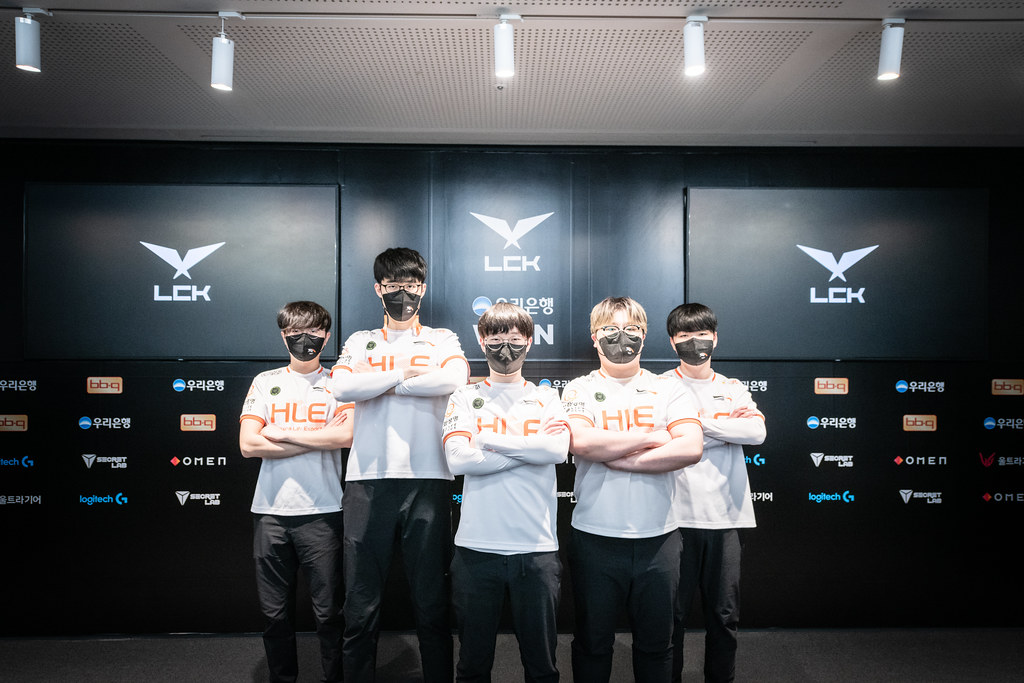 On Feb. 02, 2022, Hanwha Life Esports announced via Twitter that members of the team have tested positive for COVID-19.

According to a translation from Korizon Esports, botlaner SamD, jungler Willer, head coach Kezman and assistant coach Bibra have all tested positive for the virus.

The rest of the members in the roster have tested negative. Emergency call-ups will be used for upcoming #LCK matches. https://t.co/SqZUosY2YU

Earlier this month, another team – DRX - was also hit with COVID-19 and the team had to promote players from their academy team. Geng's Peanut as well as Nongshim's Ghost also tested positive in early February.

The teams did take all the necessary measures to prevent the spread of the disease. However, questions arise whether the competition has to be switched to an online one.

The news are coming at the worst possible moment for HLE. The team had just gotten out of a 3 game losing streak by beating one of the favorites- DRX. Despite the 3-7 start, HLE still have hopes for playoffs but those hopes might take a hit after this unfortunate situation.

The team will return to action on Feb. 24 & 26, when they will face Liiv SANDBOX and T1 respectively.