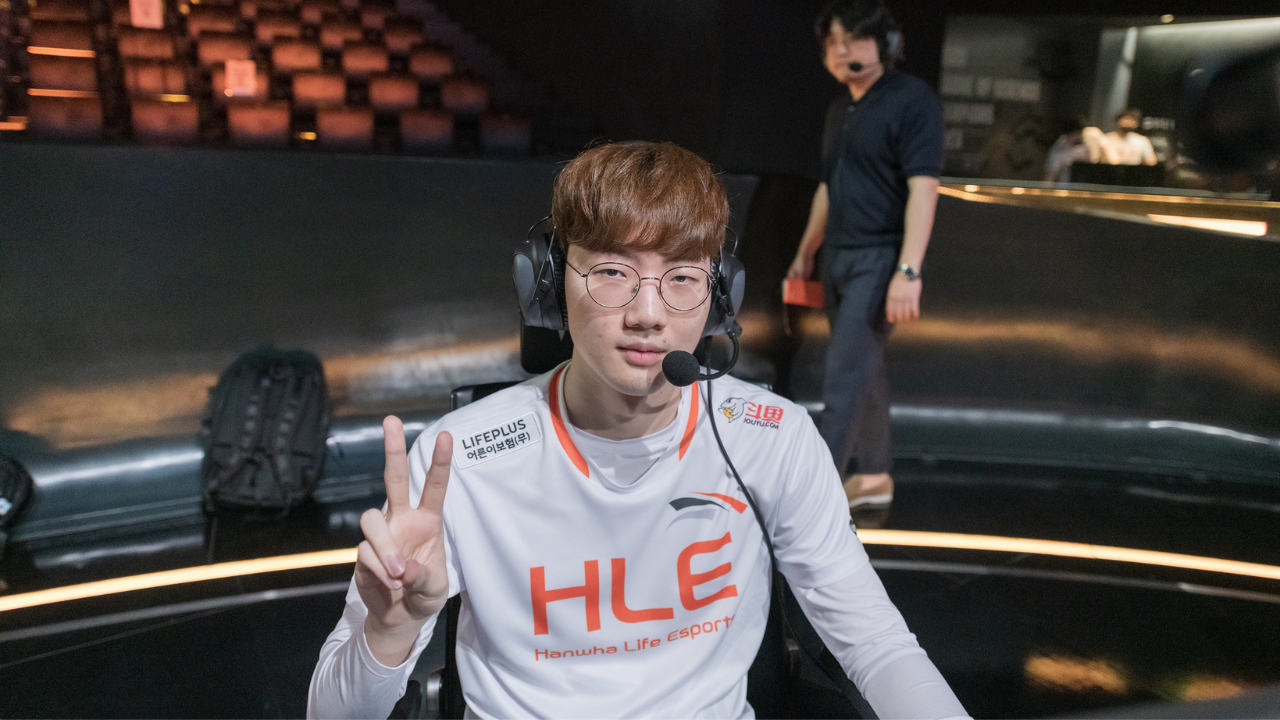 Superteam in the making

After a tough 2022, the Korean team is looking to building a superteam for the 2023 season, with Viper’s teammate Lee “Scout” Ye-chan rumoured to join as well.

Viper is returning to LCK after all

The offseason has been wild regarding rumors surrounding Viper and EDG. Day in and day out, we kept hearing different stories about him re-signing with EDG, going to another LPL team, wanting to return to LCK, etc. Eventually, Viper chose to return to HLE after two years in EDG.

After the collapse of Griffin, Viper spent one split during 2020 in Hanwha Life before heading to LPL. In his two years with EDG, Viper solidified himself as one of the best AD Carries in the World. On top of personal success, he is returning to Korea as an LPL Champion and a World Champion.

Besides coming home, playing on a potential superteam, and potentially getting paid a lot of money, Viper is heading back to Korea in a year of the Asian Games. Why is that relevant? Well, winning Asian Games would mean an exception from the 18-21 month military service that is mandatory in South Korea for all men before turning 30-years old. Viper believes his chances of making the South Korean Asian Games squad are much higher if he competes in the LCK.

For those who don’t follow LCK, Hanwha Life disappointed in 2022. They finished last in both splits, winning only five matches overall. However, the team backed by Hanwha Life, one of the biggest insurance companies in South Korea, decided to invest a lot more in their 2023 roster.

If the rumors are true, Viper’s teammate from EDG, Scout, will join the squad as well. Once a backup player to Lee “Faker” Sang-hyeok in SKT T1, Scout spent six and a half years in the LPL giant. He won three LPL titles and World Championship while becoming one of the best mid laners in the World.

Truth be told, if you want to build a superteam, it doesn’t get much better than starting with Viper and Scout as your cornerstones. Hanwha Life has many options to fill the rest of the roster, as many star Korean players recently declared free agency.

Despite dominating the World stage in 2022, LCK wasn’t too appealing due to dominance from T1 and Gen.G. However, the offseason is looking spicier than ever so far, and we might see a very competitive LCK in 2023. Stay tuned for all offseason rumors and updates!