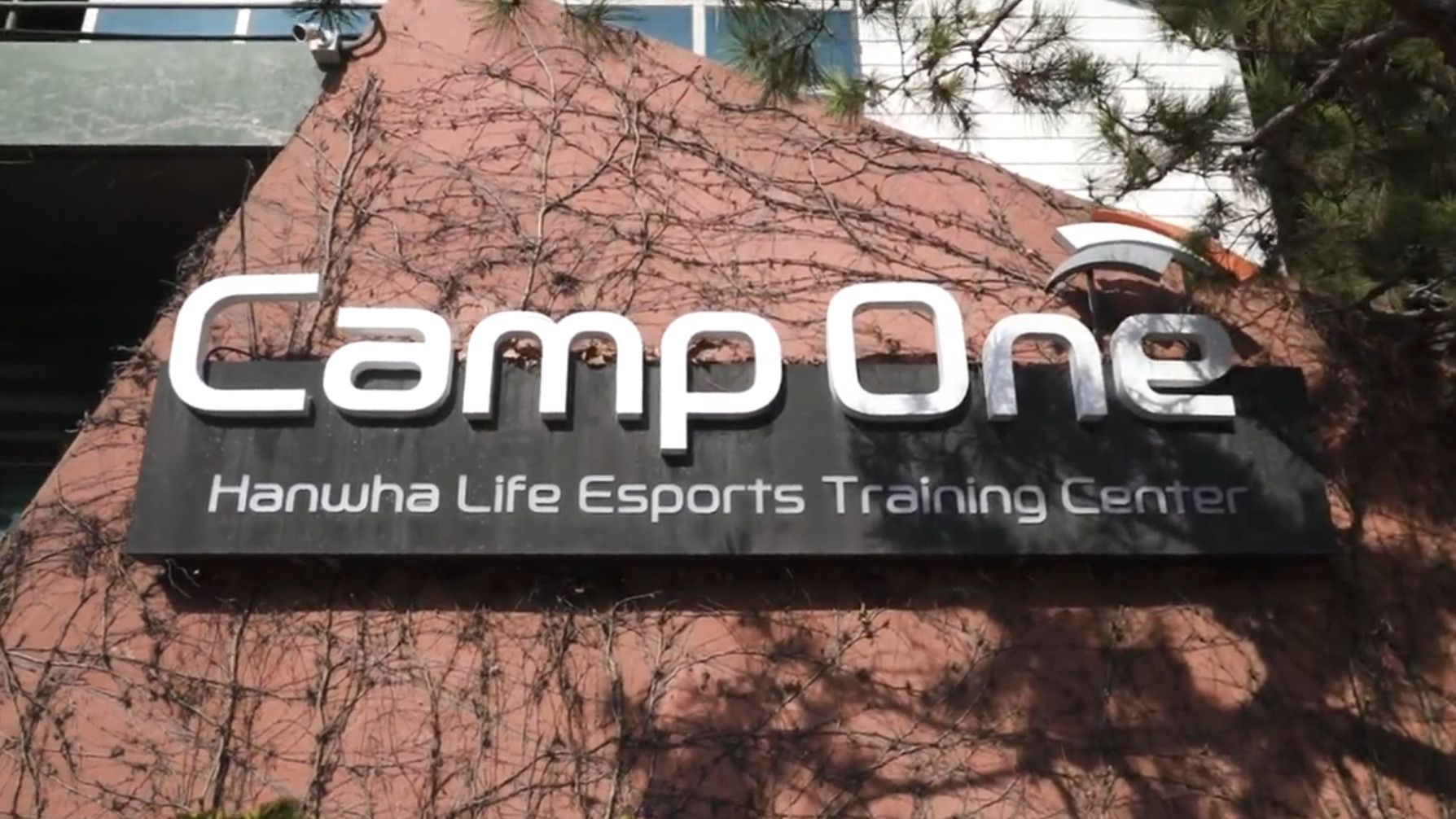 Hanwha Life Esports have quickly become the stars of the League of Legends offseason as the team unveiled a stacked roster for 2023. The team’s new lineup contains a wealth of talent, including three world champions—chief among them being AD Carry Park “Viper” Do-hyeon.

2022 was a season to forget for Hanwha Life Esports. After a surprise Worlds run in 2021, the team finished dead last in both 2022 splits. To rectify this, the team choose to be aggressive in free agency and now has a wealth of talent on the roster.

Widely considered one of the best players in this position in the world, Viper returns to HLE a changed man. Viper spent an unsuccessful Summer 2020 split with the organization before leaving for the LPL and EDward Gaming. He enjoyed two successful seasons with EDG, including a Worlds title in 2021, and nearly willed EDG past eventual world champions DRX in 2022.

Joining Viper in the bot lane is Kim “Life” Jeong-min. The 22-year-old support spent four years with Gen.G before moving to KT Rolster ahead of 2022. While KT reached the regional finals of the LCK, Life could not replicate the success he had found with Gen.G. However, as a Top 5 support during the 2022 season, he will look to return to his past success now paired with an elite AD Carry.

While rumors also linked Viper’s EDG teammate Lee “Scout” Ye-chan with a move to HLE, that did not end up materializing. Instead, the team picked up a pair of world-champion solo laners. Top laner Hwang “Kingen” Seong-hoon and mid laner Kim “Zeka” Geon-woo both join from DRX after a cinderella run to the Worlds title in 2022. However, aside from proving they are world champion material, both players bring a wealth of experience. Zeka is merely 19, but 2023 marks his fourth year as a pro player. Meanwhile, 2022 was the culmination of half a decade of work for Kingen.

The final piece of the puzzle is jungler Kim “Clid” Tae-min, who returns to Korea after a 2022 season spent in China. Clid forged his reputation on a volatile JDG roster before moving to T1 ahead of the 2019 season. Only lasting a year, he found more success in a subsequent two-year stint with Gen.G, where he played alongside Life. His 2022 season was again spent in China, only for his FunPlus Phoenix side to crash and burn. The 23-year-old will be eager to return to the highs of his Gen.G days.

The LCK is quickly beginning to take shape as teams announce their 2023 rosters. HLE can absolutely keep pace with the likes of DWG KIA, Gen.G, and T1 as long as their play is consistent. Everyone on HLE’s roster has proven they have elite talent. The question is whether it’s sustainable – was 2022 simply a flash in the pan for Kingen and Zeka? Can Clid bounce back after a rough 2022? Is Life able to remain a top-tier support?

On paper, Hanwha Life have one of the best rosters in the league. But, as with every superteam, it remains to be seen if that will translate to tangible success.