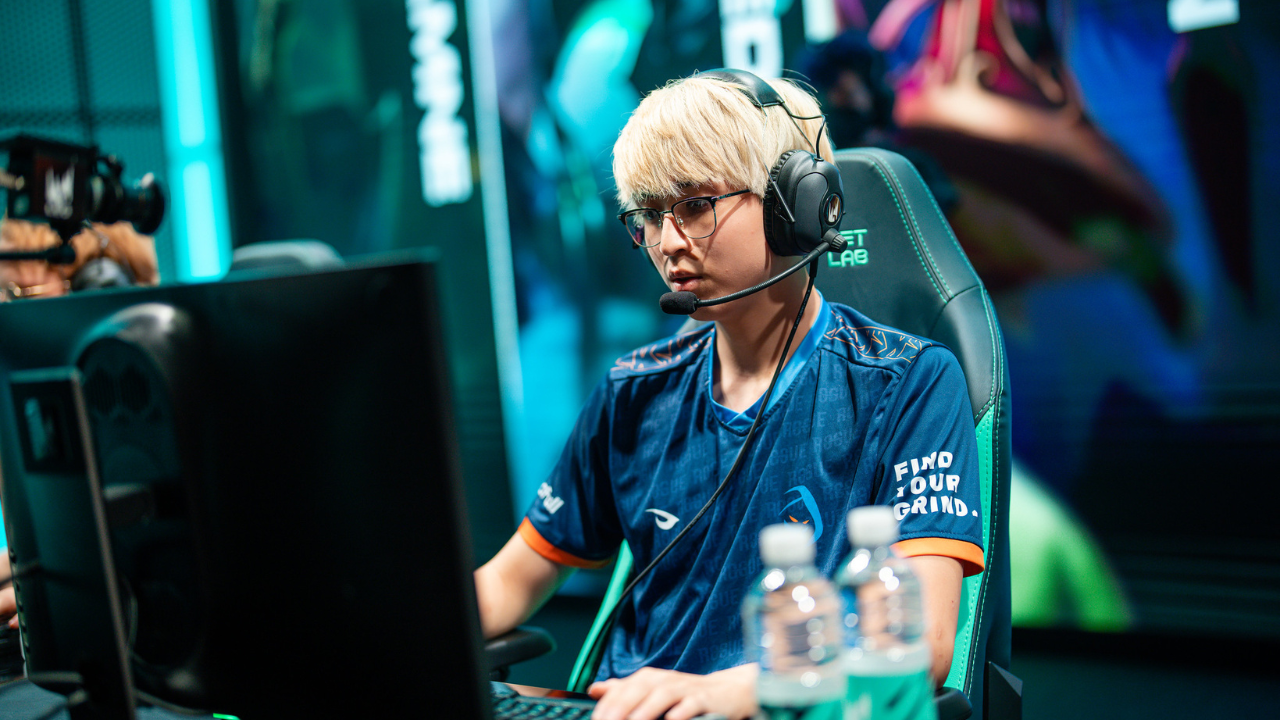 French AD carry Steven “Hans Sama” Liv is set to join G2 esports, according to esports reporter Brieuc “LEC Wooloo” Seeger. After a disappointing season in Team Liquid, he is reportedly returning to the LEC for the 2023 season.

According to Wooloo, Hans Sama had interest from many European teams, including Karmine Corp, MAD Lions, SK Gaming, Team BDS, Fnatic, and Team Vitality. Yet, he has reportedly chosen to go to G2 esports. Hans Sama’s status as an unrestricted free agent made him a very valuable asset and caused increased interest from many teams.

Over a month ago, Team Liquid parted ways with the 23-year-old after failing to qualify for Worlds 2022. Team Liquid decided to rebuild the lineup after poor summer split results. The expectations for the LCS superteam were sky-high, and their fall was not pretty.

After spending a year in North America, Hans Sama was rumored to join LFL powerhouse Karmine Corp ahead of a potential LEC entry. The AD carry would have replaced Martin “Rekkles” Larsson, who appears not to be in KC’s plans for 2023.

Yet, Karmine Corp couldn’t seal the deal with Astralis and is staying in the LFL for now. Questions hang over KCorp’s rumored deal with Hans Sama falling through, as the player allegedly chose G2 over other teams.

G2 esports General manager Romain Biegard tweeted on Oct. 21 that G2 was ready to “invest a lot of resources” into building the new roster. After the departures of Marcin “Jankos” Jankowski and Victor “Flakked” Lirola, he reassured G2 fans that the goal remains to win Worlds.

Despite having a rough year in NA, many believe that Hans Sama is still a fantastic player. Indeed, during his time in Rogue, Hans Sama was widely regarded as the best AD carry in the LEC.

If he can find his old form in 2023, G2 is already looking like a challenger to the LEC title. However, replacing club legend Jankos in the jungle won’t be an easy task.

Words 2022 isn’t over yet, and the offseason is already getting spicy. We are in for a wild end of the year as all ten teams in the LEC are expected to make changes. Stay tuned.