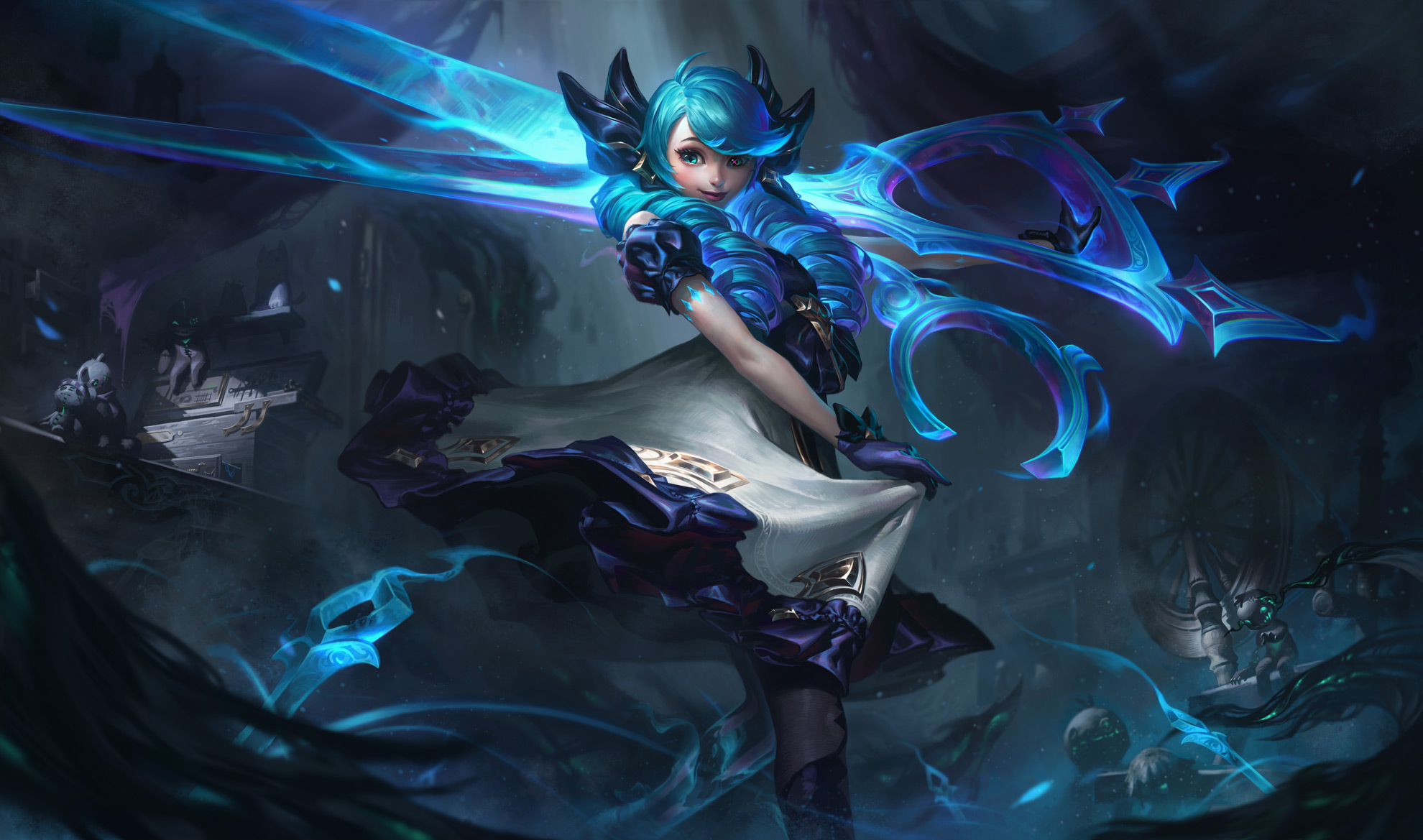 Gwen, Viego to be enabled in competitive League of Legends

Riot Games' latest champion releases, Viego and Gwen, have been enabled for competitive play globally in the opening days of the summer split. China's LPL was first to break the news, and other leagues followed shortly after.

Gwen's availability for the summer split was a foregone conclusion. Indeed, she was unavailable in previous competitive tournaments as she was released during the playoffs in some regions, too late for her to be enabled. Because of her lack of airtime in regular seasons, she was unavailable for the 2021 Mid-Season Invitational per Riot protocols.

As for Viego, he was unavailable due to the amount of bugs he introduced in-game, ranging from abilities going haywire upon taking over a slain enemy's afterimage, to crashing the game altogether. Below is one such example of abilities taking a life of their own, made by content creator Vandiril.

The news promises to shake up the meta significantly as Viego has been a contested pick at high MMR ratings, as skilled players have found a way to oppress opponents in the solo lanes and in the jungle. As for Gwen, a magic damage duelist with a high skill cap, she may see play should the circumstances allow for it.

However, Viego may return to disabled status as his still-buggy gameplay has not garnered much enthusiasm, as seen through reactions from Team Vitality's assistant coach, Louis-Victor "Mephisto" Legendre, and Pentanet.GG jungler Jackson "Pabu" Pavone.

Viego will not lose a single game this week-end.
(You either win or remake with this champ) https://t.co/qweBG16XNs