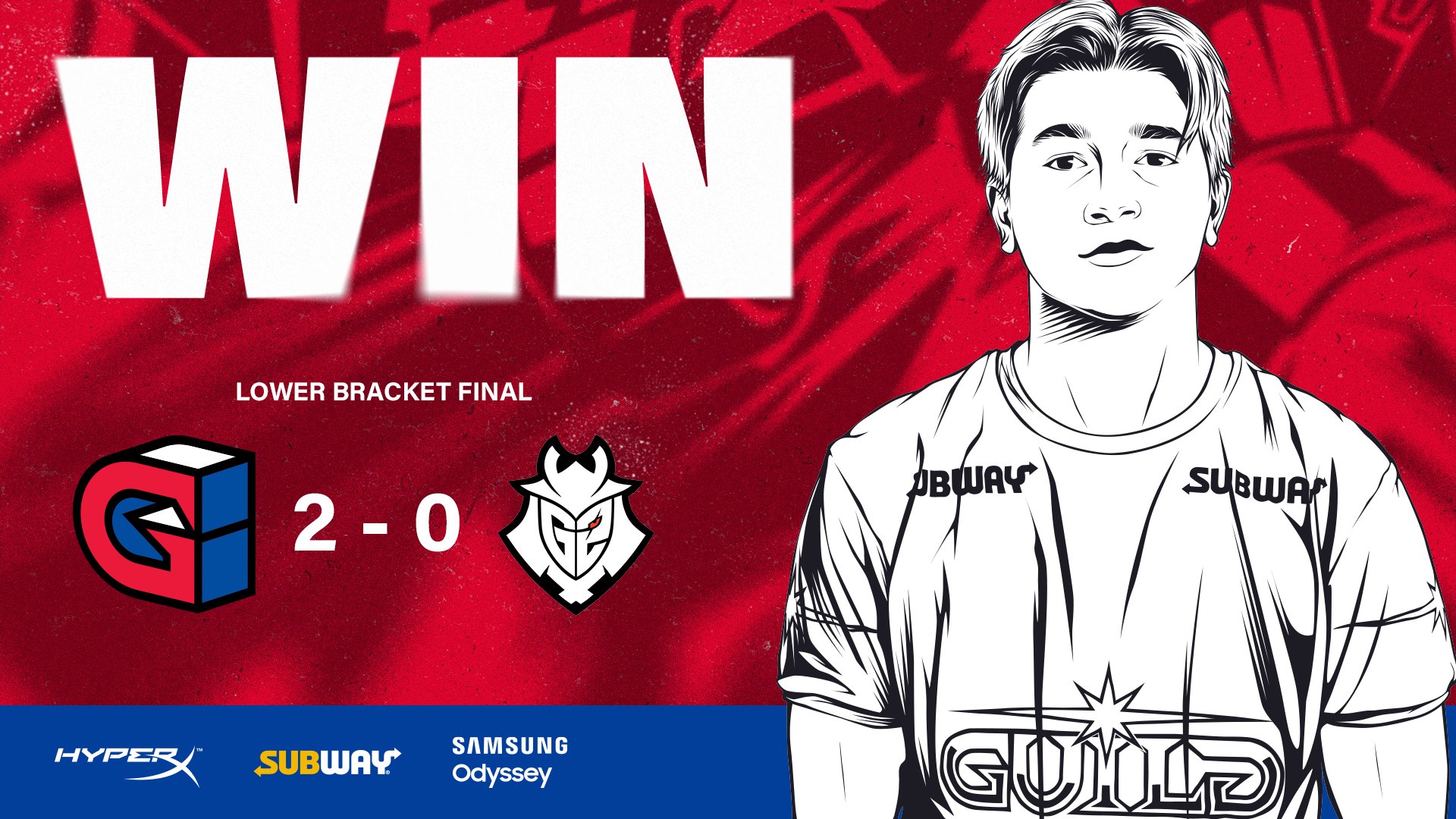 Guild had a tough run through the LCQ and VCT on the whole. Today, though, they were on another level.

Not only did Guild stomp Futbolist, as many expected them to, they went 2-0 against G2, one of the favorites to win the LCQ.

This is already the best matchup of the day, with both teams playing a strong defensive side with very few cracks.

AvovA, the Astra fragger, wasn't enough to stave-off Leo and Guild, who broke through a few more times than G2 was able to.

It looked like Guild was ready to ride the momentum into the Grand Finals right away, but G2 was able to battle back and make it a competitive map.

The early lead was too much to overcome, though. Guild staved off the comeback, going 4-0 in their two matches, today.