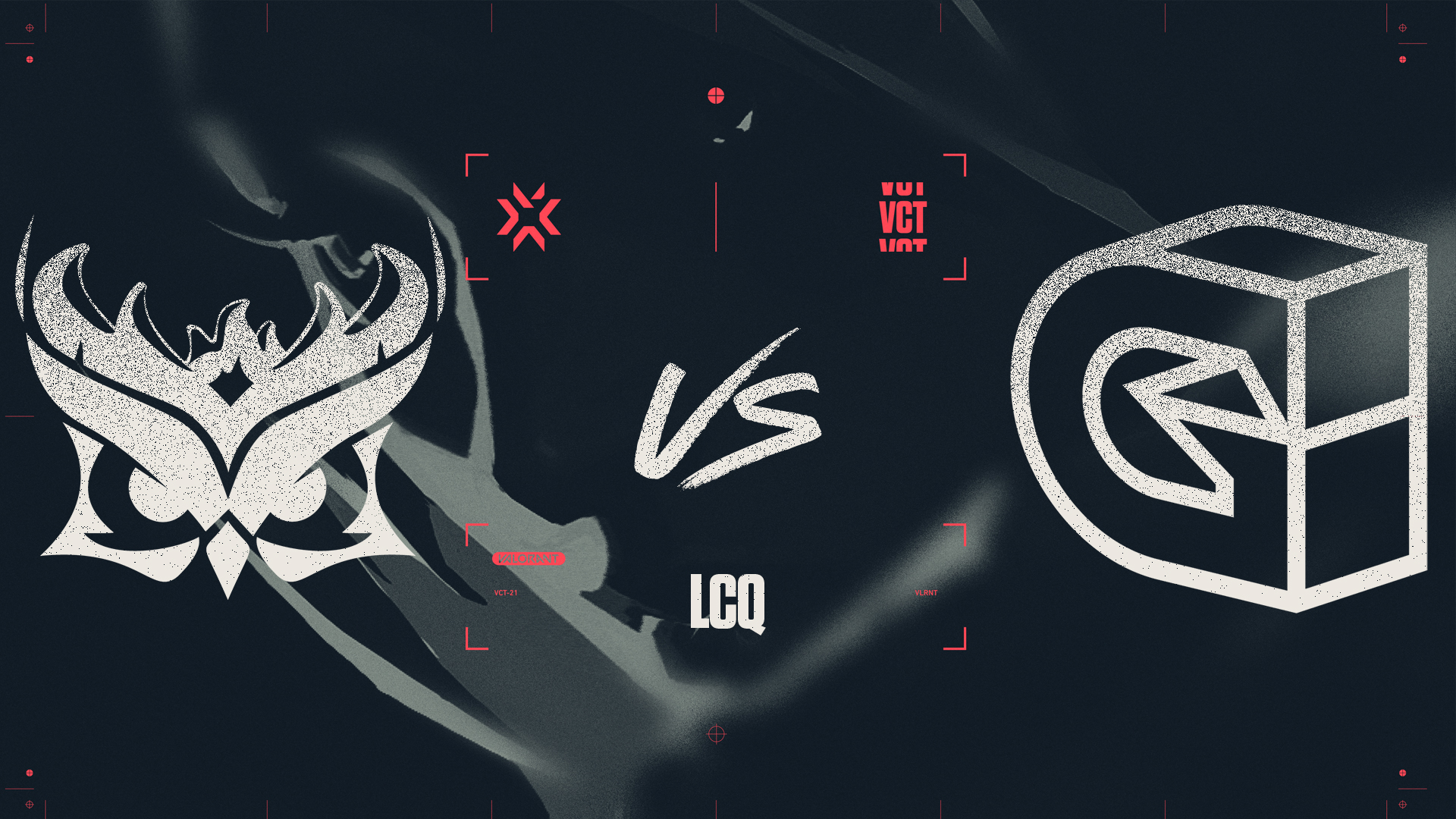 Guild upset SMB to move on in LCQ

SuperMassive Blaze was one of the favorites to make it through Last-Chance Qualifiers, but they now face the lower bracket after losing their first matchup to Guild, who look much-improved from the last time we saw them.

Guild came into the tournament promising some new looks from their team after falling short in the recent patch - largely with off-meta agent picks.

We saw some different looks from Guild, but they still opted to go off-meta with picks like Omen over Astra on Split. Luckily, it paid off for them in the first round.

Here's a recap of how SMB took their first win of LCQ.

SuperMassive Blaze picked the first map and took it with a narrow victory. Given Guild's last Breeze performance, this should be considered a win for the squad.

The last time we saw Guild play Breeze on the main stage, they had a horrendous attacking half, only securing one round.

Even with a slight team composition shift - trading Sage for the meta pick, Skye - the result was the same Guild's attack spelt their downfall as they only took one round in the second half after a strong defensive showing.

Icebox was a tale of two halves, as both SMB and Guild struggled on the attacking side, forcing overtime.

By that point, both teams had gotten it together on attack. Each time it seemed like SMB had a position to win, Guild fought back - eventually securing the final three rounds and staying alive for a third map.

Split was Guild's strongest of the three maps, and they dominated on attack for the first time.

Although casters and fans alike questioned Guild's pick of Omen over Astra, the change wasn't enough to hurt them as they outplayed SMB round after round.

Guild now move on to face the winner of Liquid vs One Breath, which should get started here soon.