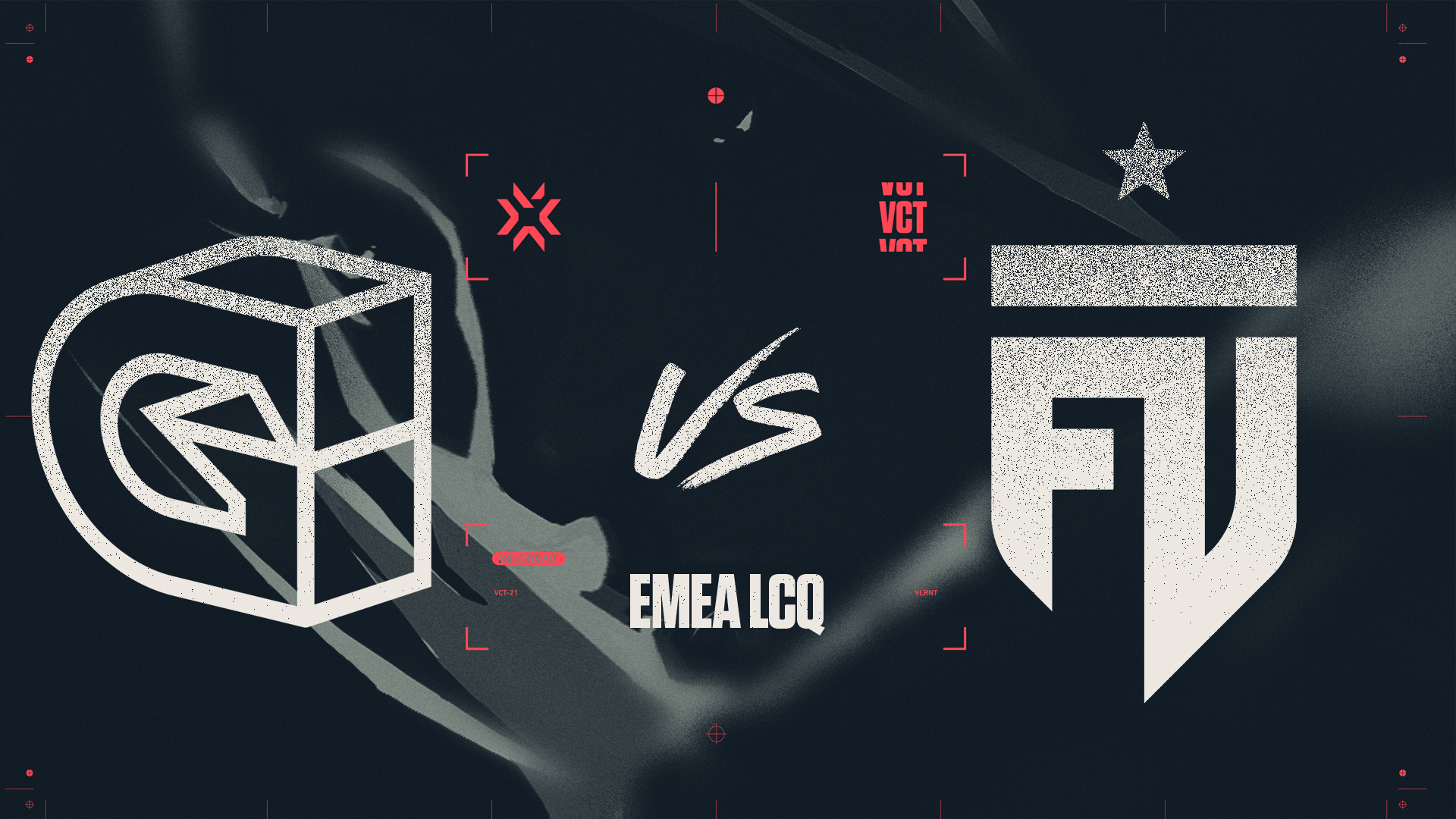 After a messy performance against Oxygen esports and Futbolist's upset of SMB, we didn't really know what to expect from Guild vs Futbolist.

On paper, Guild should have run away with it - and run away they did.

Guild absolutely dominated Futbolist on Haven. They won every round but the pistols on attack.

Not much to take away from this one. Guild looked like the much better team.

Icebox was more of the same. Futbolist couldn't get anything done on attack, and Guild W-keyed every attacking round until they won.

GG. See you guys in the next one.