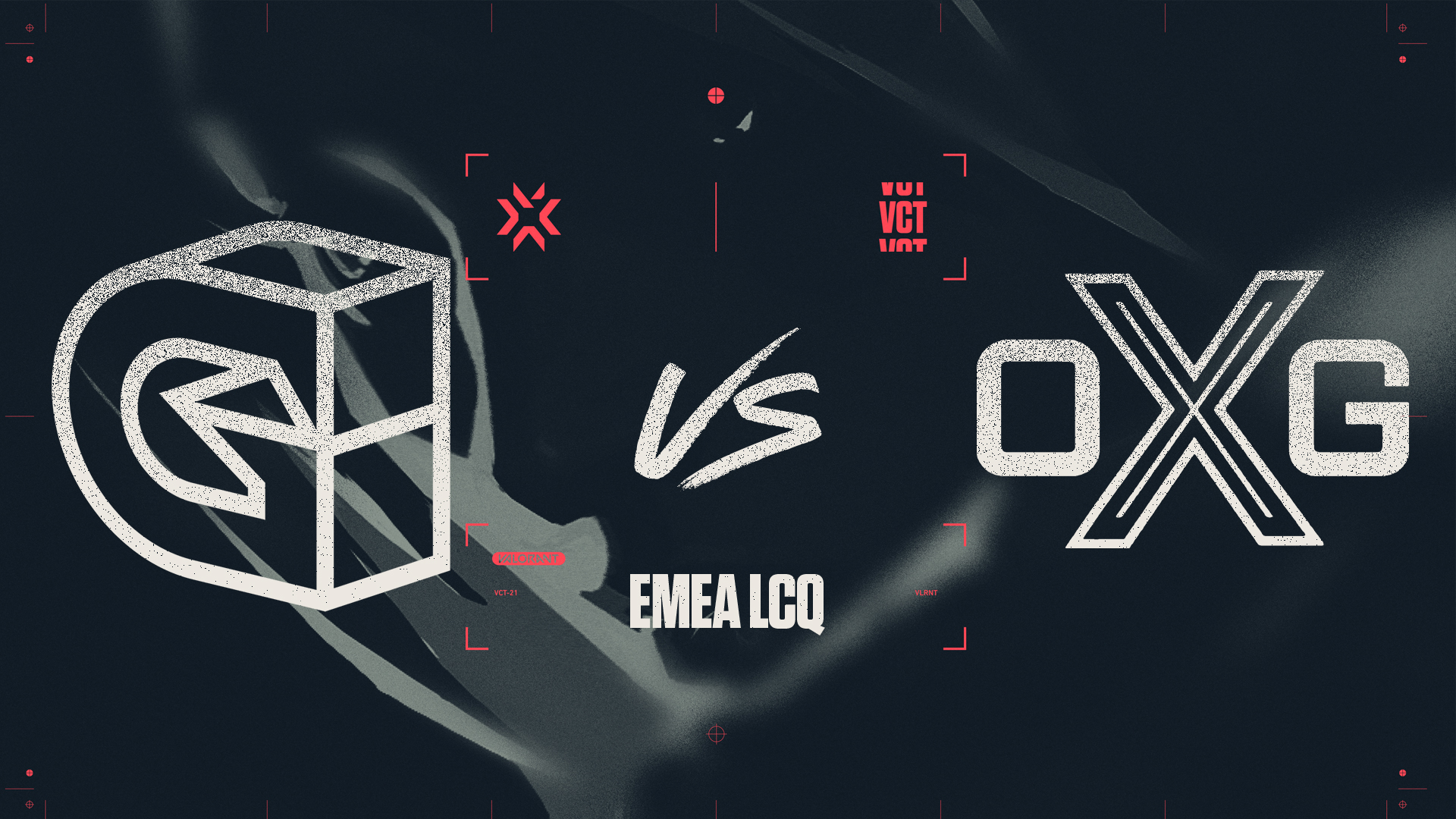 The lower bracket continued as Guild and Oxygen faced off in an elimination game. Guild was coming off of a pretty devastating loss to Team Liquid, and this was supposed to be a get-right series for them.

Although Guild walked away with the 2-0 victory, this wasn't the dominance most of us expected to see. Apart from a few breaks, this could've easily gone the other way.

This map was a surprise for a lot of fans who expected Guild to roll through Oxygen. It was far from easy for them, although they got the W nonetheless.

The match started as a back-and-forth affair as Guild attacked. The teams split rounds and Oxygen led at the half.

Guild was able to hold on when the map flipped, only giving up two rounds on defense. It was a messy performance from Guild, but a W is a W.

The messiness from Split continued onto map two, Breeze. Oxygen dominated their attacking half, only losing four of the first 12.

Guild brought it back on attack, eventually tying and taking the lead and holding on for the win.

Overall, a very sloppy series for Guild, who were hoping to step it up after getting spanked by Liquid. They overcame some diversity in this one, though, which is probably the biggest takeaway from this best-of-three.