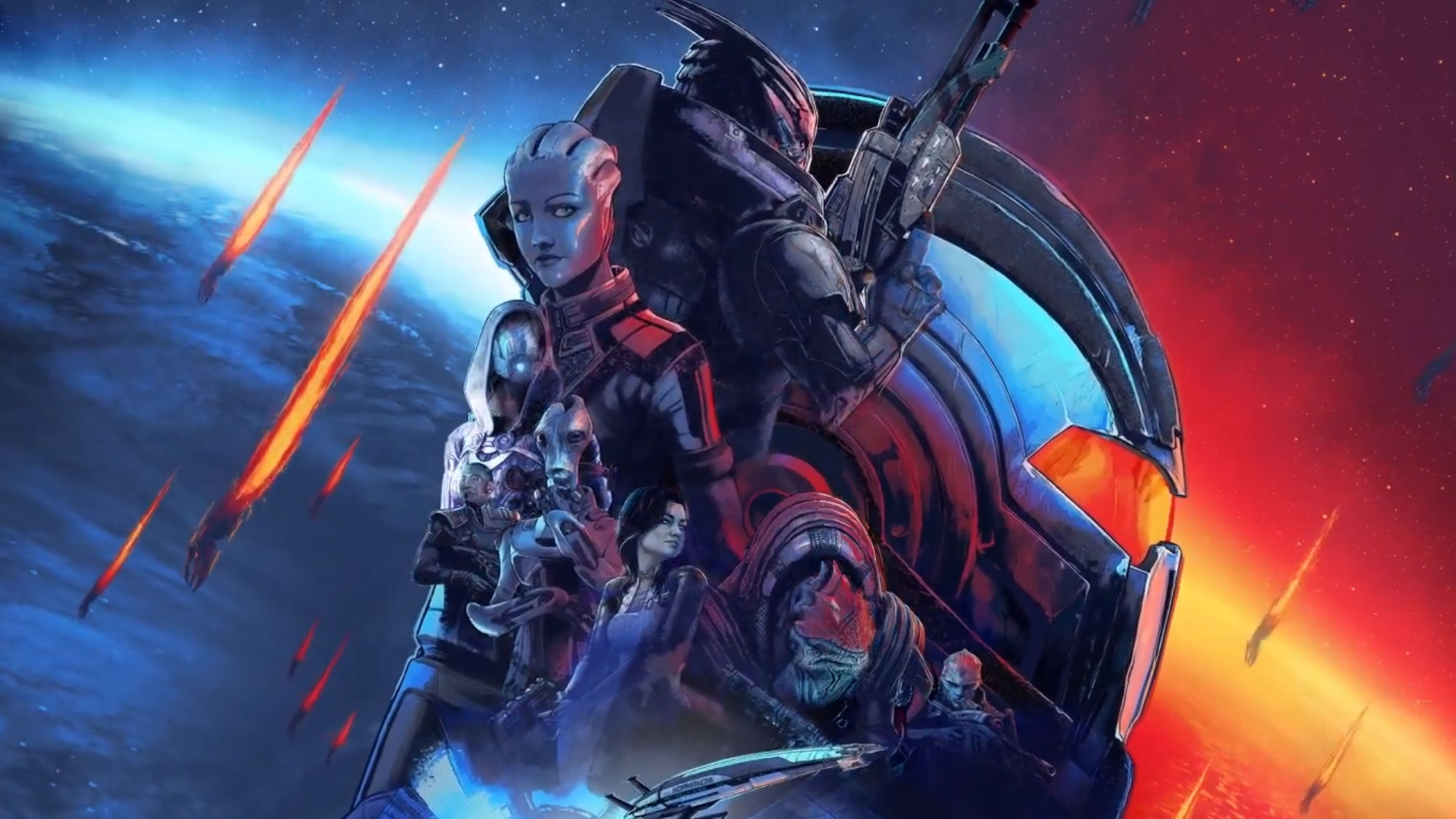 Fans of the franchise rejoiced when they learned that a new Mass Effect game will go into development next year, following the relative flop of Andromeda.

Now, there’s even more news for players to be happy about, as Bioware have announced Mary DeMarle as the new Senior Narrative Director of Mass Effect.

You may not know the name off of the top of your head, but you almost certainly know her work: Guardians of the Galaxy and Deus Ex – two games revered for their stories that fit into the genre that Mass Effect fills.

Can the new Mass Effect revive the franchise?

Mass Effect Andromeda wasn’t the worst game ever made, but it was a massive step backward from the first installments of the series.

We don’t yet know if the yet-unnamed Mass Effect will follow the original storyline or pick up where Andromeda left off, but a new narrative direction is a welcome change.

That said, the failure of Andromeda wasn’t entirely the fault of the game’s plotline. Most of the criticism came from a litany of immersion-breaking bugs that littered the game – something that narrative direction couldn’t fix.

Bioware has, largely, lost the trust of its once-loyal fanbase.

A Mass Effect that returns the series to greatness could be a remedy for this, but fans are still cautious about what new Bioware titles will bring.

A good plot goes a long way, but as long as those facial animations look like a fifth-grader did them, no amount of juicy lore will make a Mass Effect game succeed.