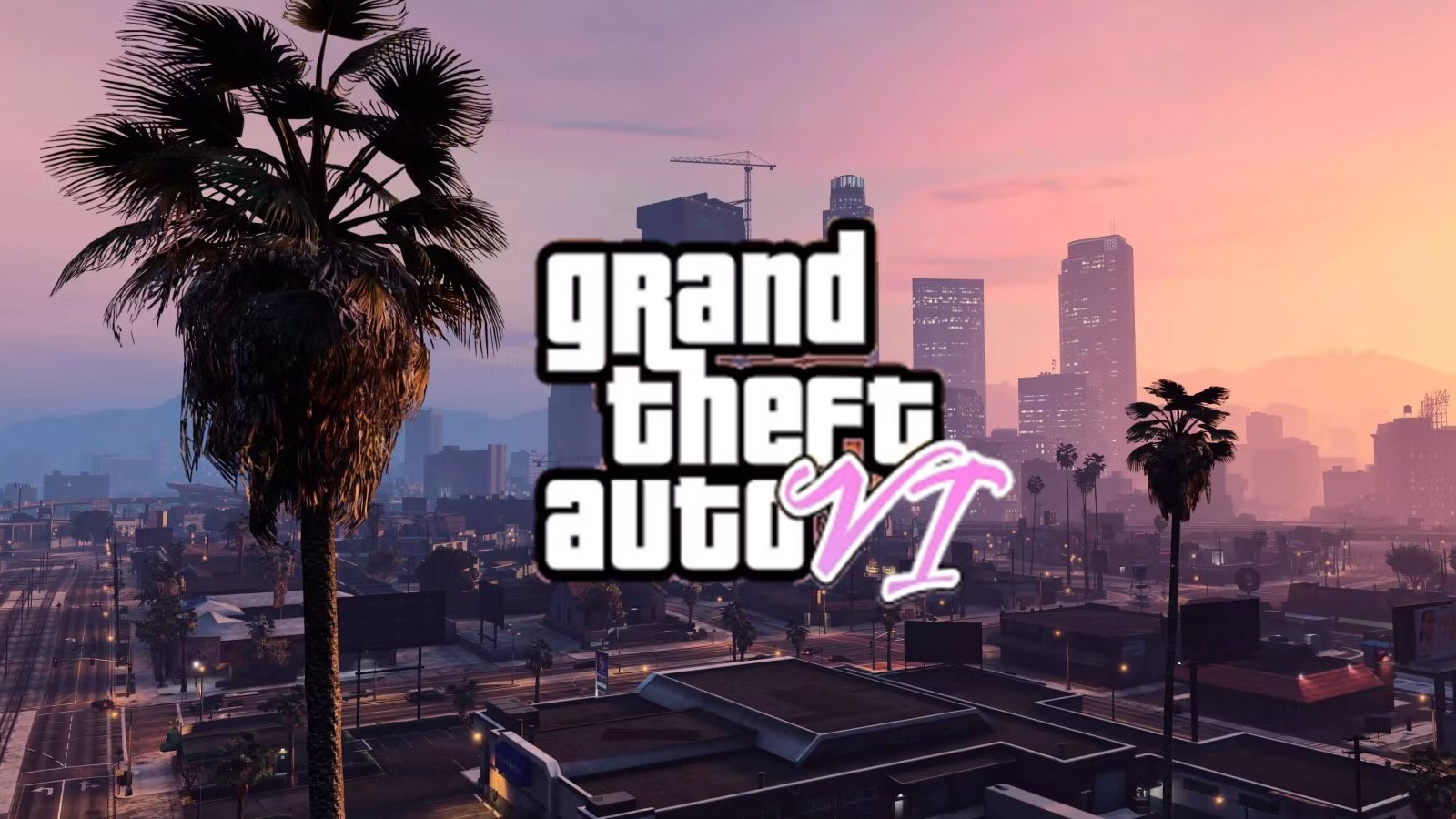 GTA VI map is huge, according to the GTA mapping community

GTA VI has been a pretty much constant topic in gaming news after the major leak that happened a month ago. The alleged 17-year-old hacker has since been arrested but, even though Rockstar has confirmed the game is still a long way away, interest hasn’t really dropped.

People kept trying to use the information present in the leaks to know more, and a Twitter user named ChurchofGTA posted the result of an investigation by the GTA Mapping Community seeming to show a really ambitious map size.

The Mapping community users lined up the coordinates of locations they had for the GTA VI map with the previous game’s coordinates and, when superimposed, this is what they look like:

As you can see, locations like the “Port Gellhorn Racetrack” are so distant from the rest that they would be beyond GTA V’s map limits. As always, take this with a grain of salt, but is it really that hard to believe?

Rockstar released GTA V almost 10 years ago. Technology has evolved immensely and the budget Take-Two have supposedly allocated to the game is nothing short of absurd:

Obviously, even if $2 Billion is the real number, we know most of it will go to things other than the development of the main game, but that will still surely leave a bigger part than GTA V’s 265 million dollar budget.

RDR2 was already a middle term that most believed impossible to achieve.

This Reddit image illustrates wonderfully how bigger maps get as the years go by. RDR2’s map isn’t that much bigger than GTA V’s, if at all, but the sheer amount of content on it is much, much bigger.

The Southern City holds most of the content in GTA V. There are things to do in the more rural space, including multiple quests, but the world is much more barren.

RDR 2, on the other hand, is packed with content throughout. Wherever you go, you will find organic events, unique NPCs, special hunting locations, and different landmarks. The attention to detail remains mostly the same throughout the gigantic map.

The technology will be there

It may be hard to believe, but we followed Arthur Morgan’s journey almost 4 years ago. With GTA VI not even having a release year window yet, we will be looking at a bigger gap between these two games than we did between RDR2 and GTA V (5 years).

PC’s are more powerful than they’ve ever been, consoles are not falling behind and the possibilities to create worlds as ambitious as this huge GTA VI map will be there when it comes.

This is just an estimation, and things keep changing during development, so nothing is confirmed yet. Regardless of that, if anyone has the resources to pull something of this scale off, it is Rockstar. No one else can make a game as detailed as Red Dead Redemption 2, no one else can build a packed city like GTA V’s (ask CDPR).

They’ve been surprising fans every time a new game comes out, so I wouldn’t remove this from the realms of possibility.

Many people have also pointed out that bigger isn’t always better, but I think it’s fair to assume that, after Red Dead Redemption 2, Rockstar can make a game bigger and better simultaneously.

We have a long wait ahead of us, but if these estimations are true, we’ll have a hell of a map on our hands when GTA VI arrives.