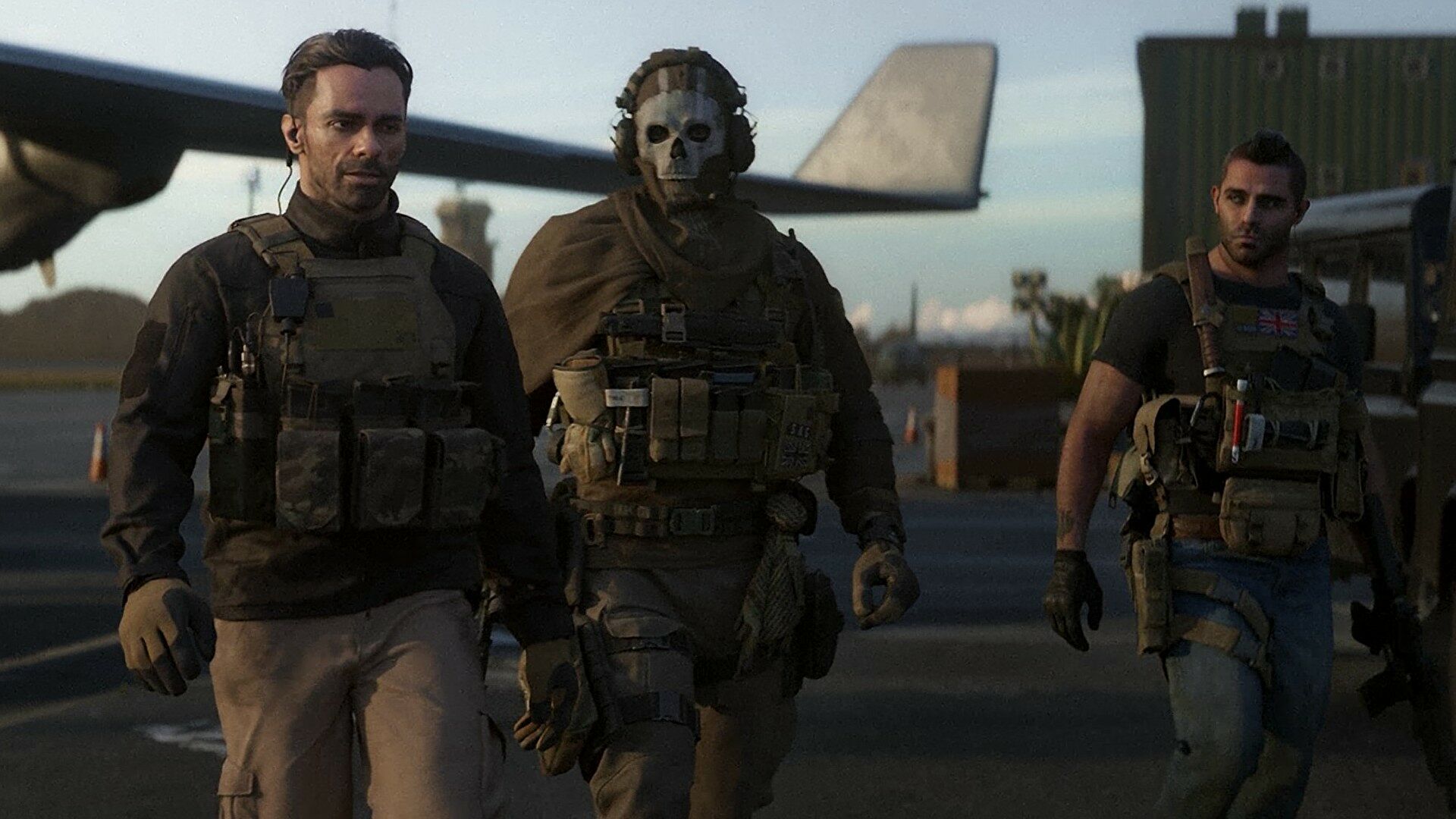 That's one way to do it!

On the 20th of November, YouTuber Caspahz revealed a groundbreaking Modern Warfare II XP glitch that can absolutely shatter a player’s game within a series of hours.

The glitch essentially allows a player to level up both their rank to the maximum and all weapon ranks to the maximum in a series of a few hours, and there are more than a few reasons why this is so threatening to the Modern Warfare II developers.

Why the glitch is detrimental to Modern Warfare

The exploit enables players to fully maximize their rank and weapon level within a very minimal time frame and this is incredibly dangerous to developers, especially because the exploit is available to all Warzone 2.0 players.

Warzone players who don’t own a copy of Modern Warfare typically suffer, this is because they are unable to level up their weapons quickly in multiplayer and then transfer their progress to Warzone. Instead, they have to spend incredibly longer trying to upgrade their weapons on Warzone, which takes far longer.

This is a huge incentive to purchase the full game of Modern Warfare II, as it gives Warzone players the ability to level up their weapons faster, therefore obtaining weapon attachments and accessories to use back in Warzone.

If Warzone players are able to exploit this glitch via Warzone and maximize their weapons and level, there is no longer a need for them to purchase the full Modern Warfare game due to them already having maxed-level weapons from the glitch.

The effects of the glitch

The exploit is going to cost the Modern Warfare developers more money for every minute they fail to patch the glitch, this is because more players are finding less of a reason to purchase the full title. What’s the point if they already maximized their progress without the full version of the game?

More players avidly enjoy Warzone than Multiplayer, and the reason Warzone is free is that developers try and incentivize you to buy the full game solely for the purpose of progressing much faster and having an advantage over their enemies.

The video currently has over 325k views on YouTube in less than 24 hours.