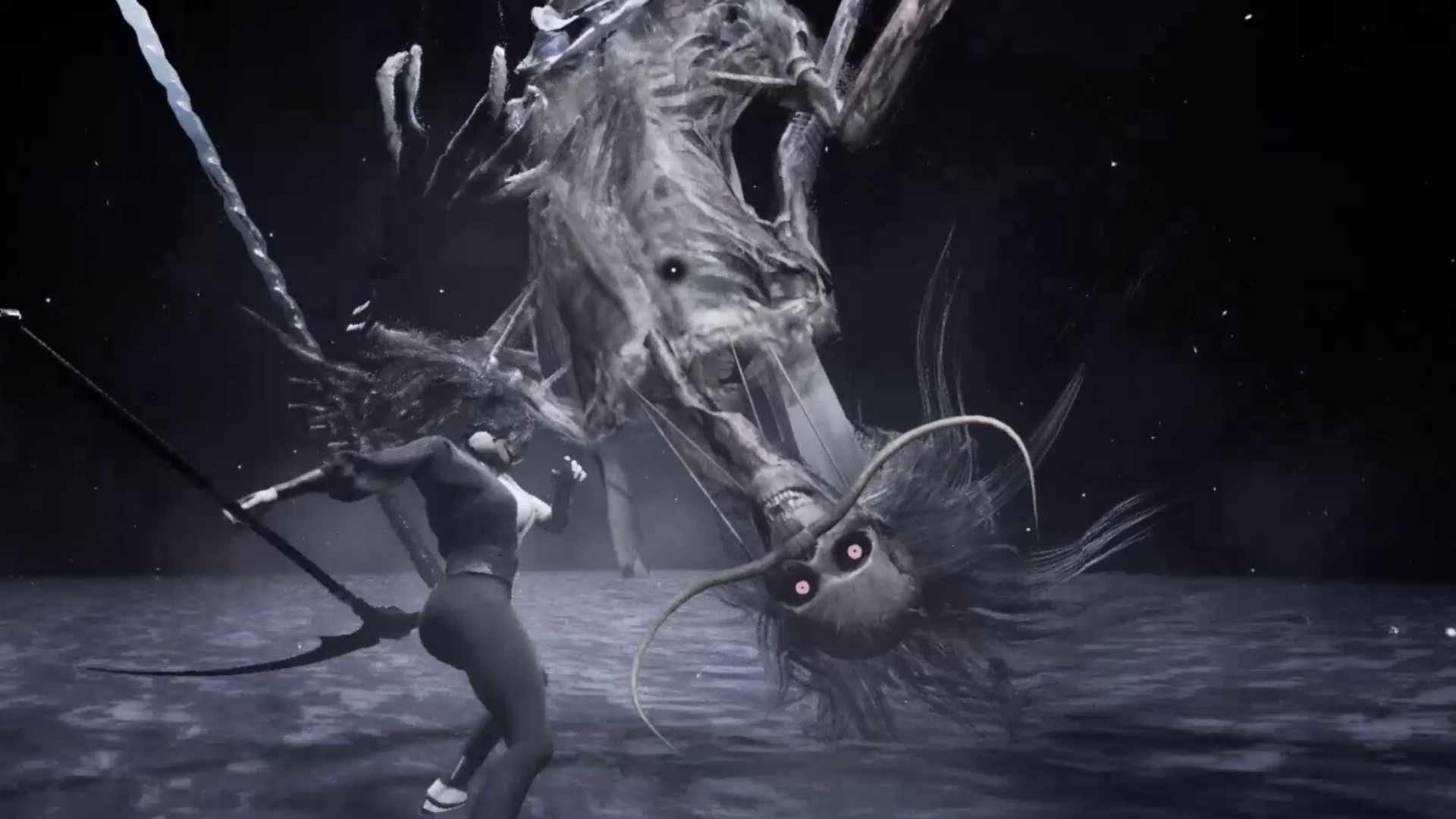 Graveless is an upcoming action RPG from the DreadOut developers

Digital Happiness, the developers behind 2014’s DreadOut, has announced a new action RPG called Graveless. There’s no release date yet, but we know it will eventually release on PC, Xbox, and PlayStation 5.

It is a third-person action RPG where you take on the role of the reaper and will set off to purify the undead. With that premise, it probably won’t surprise you to learn that you’ll be battling against several terrifying-looking monsters.

In the announcement teaser trailer, we catch a glimpse of several eyeless monstrosities, an unsettling demon with two heads and a few skeletons. You can’t have a spooky game without a couple of skeletons rattling around.

As for the reaper, it appears that you can change between at least three different characters.

We see a wolfman wielding a sword, a lady with claw-like tendrils stretching out from her back, and a creepy child.

The combat includes a mixture of melee combat and attacking foes from afar with a bow.

It’s a hack ‘n’ slash setup. However, based on the footage we’ve seen, it looks fairly clunky. While it doesn’t look too promising, that doesn’t mean Graveless is a complete write-off.

The trailer is certainly creepy, but the gameplay looks pretty poor.