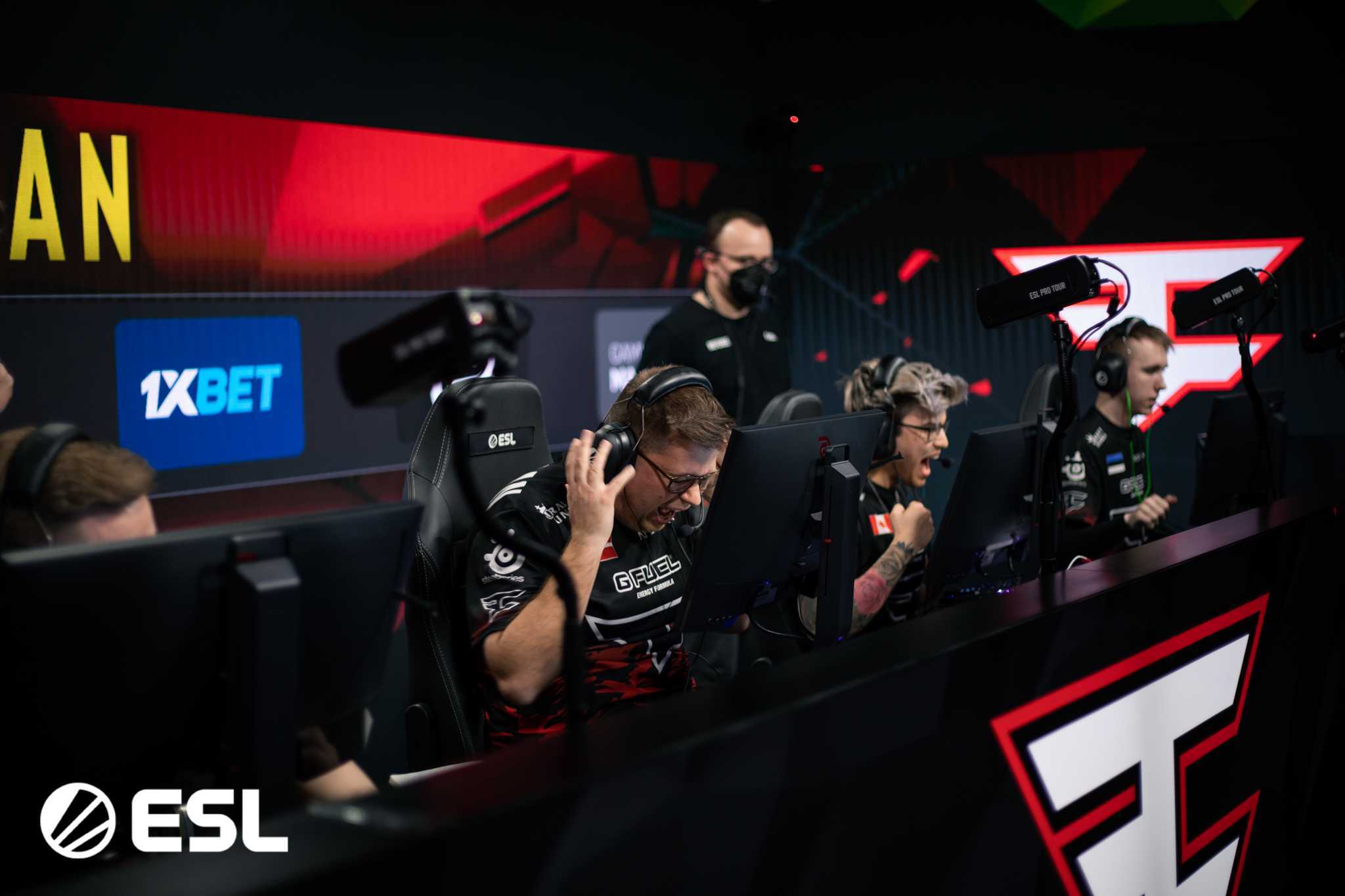 FaZe Clan has won the ESL Pro League Season 15. They beat ENCE in the grand final, 3-1. The victory puts FaZe one step closer to the Intel Grand Slam, as the team has won half of the required four tournaments to secure the $1M prize.

Before the series started, FaZe had already started the mind games, as they left Vertigo open. ENCE quickly picked the map, but FaZe came more prepared than expected.

FaZe stole ENCE's pick 16-11 but followed it up by losing their own in overtime.

On Mirage, momentum finally swung in FaZe's favor, as it seemed like they could do no wrong. The clutch from Finn "karrigan" Andersen to close out the map perfectly illustrated this.

Dust II seemed to be a close affair, but FaZe's aggressive pushes on the CT side were too much for ENCE to handle.

With the win, FaZe continues their strong start to the year. After winning IEM Katowice in March, they secured a second victory in the fourth Intel Grand Slam season.

With the PGL Antwerp Major less than a month away, FaZe have made a case for themselves as favorites to win the event.