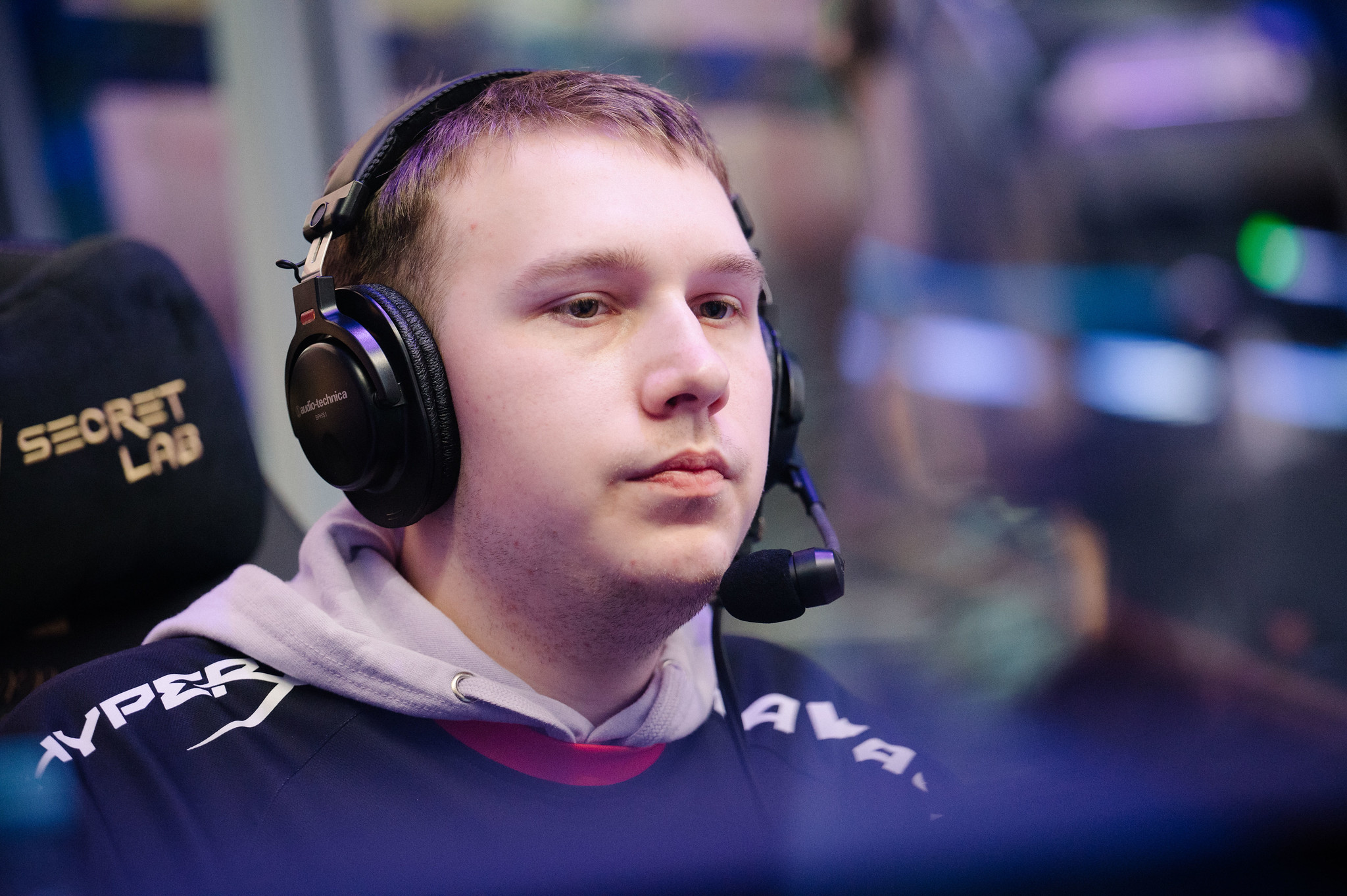 Gpk insults 9pasha in public during a Dota 2 ranked matchmaking game, addressing the latter with the following, “It’s a pity you never learned to win in your career.”

9pasha tipped gpk during a pub game – an in-game tool used by every Dota 2 gamer to either commend allies for making good plays or to tilt the opponents for misplays.

The CIS region is well aware of Gpk’s toxic behavior, a pattern evident during this particular pub game.

“Save your tips for Division II,” Gpk responded, taking a direct dig at 9pasha’s current team, Pari Parni, being relegated to the lower division next season.

The conversation further aggravated Gpk’s temper, forcing his hand to disrespect 9pasha, mocking the latter with the, “It’s a pity you never learned to win in your career.”

However, it was a feeble attempt by Gpk to question 9pasha’s achievements and refer to the latter as a loser.

On the one hand, 9pasha has won multiple championships, including numerous Dota 2 Majors during Virtus Pro’s peak, from 2017-2019.

However, post his departure from Virtus Pro in late 2019, 9pasha has found little success in competitive pro-Dota.

On the other hand, Danil has fewer achievements to his name but has been performing decently in the past two years.

Regardless, the jibe at 9pasha, mocking the latter and indirectly comparing their careers, is hilarious.