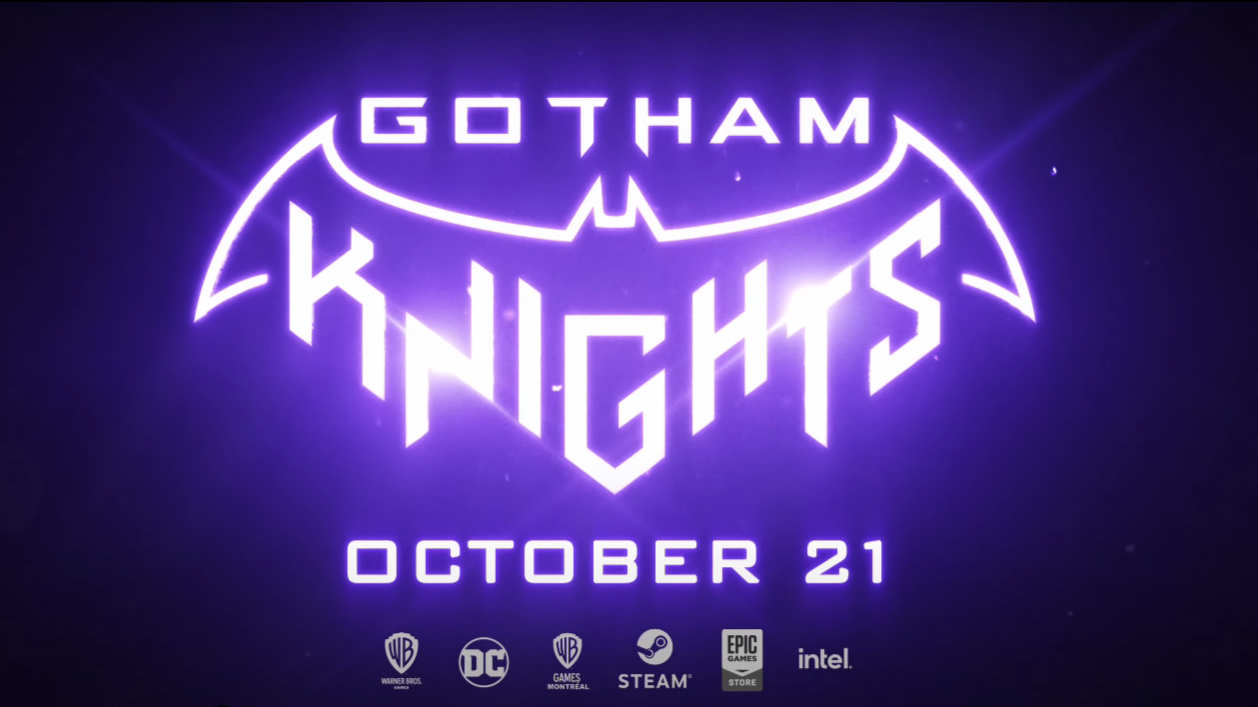 Gotham Knights is coming in less than a month, so WB decided to treat us with a PC Reveal Trailer. The video includes a showcase of the features that will be present in this version of the game.

Batman: Arkham Knight was, and still is, an incredibly technical product on PC, so the bar was set quite high. From what we can see here, though, it seems like WBGames Montreal has nailed it.

The trailer showed the following features:

So, it is a healthy mix of what we’ve come to expect in AAA PC releases, but with some very welcome surprises. Let’s begin with what’s not on the list, the settings menu they showed:

There’s a lot missing from this image, as we can see by the size of the white slider, but it already answers quite a few questions. The “ultra-high framerate” is capped at 360 FPS. I don’t see why this isn’t just uncapped, but 360 is more than enough for anyone playing this game.

Intel’s XeSS is in the game, but so is DLSS and, likely, FSR. There is a dynamic resolution toggle specific to this game, an upscale that might be XeSS, TAA Upsample, and a dedicated Sharpening button, which is great!

These features coupled with the possibility to toggle all the post-processing effects and an FOV slider make me very hopeful for this PC port. WB Games Montreal seem to have really gone above and beyond to make this feel like a true PC port instead of the lazy ones we’ve seen lately.

Ray-traced reflections are a great surprise for a game set in Gotham City. The frequent rain and the noir but metropolitan look of the environment will give a lot of opportunity for these reflections to shine.

It would be good to see extra raytracing features like shadows or lighting, but from the footage we’ve seen, it seems that the baked-in solutions are still looking gorgeous.

Intel XeSS is finally supported by a new title! Intel’s new competition to DLSS looks really promising, and with Gotham Knights, we’ll have the chance for a direct comparison with Nvidia’s upscaling tech.

Multi-monitor support is a strange but welcoming surprise. In an age where some AAA PC ports seem oblivious to the existence of ultra-wide monitors, it’s great to see a developer go even further and allow those with multi-monitor setups to take full advantage of what they have.

We’ll be able to see for ourselves how good Gotham Knights looks on PC in less than a month. WBGames Montreal haven’t officially announced the PC specs yet, strangely, but it is likely coming soon.

The official website already seems to have a page dedicated to answering that question, but it’s a broken link, for now.

We’ll update this article as soon as they release those details. See you in Gotham!