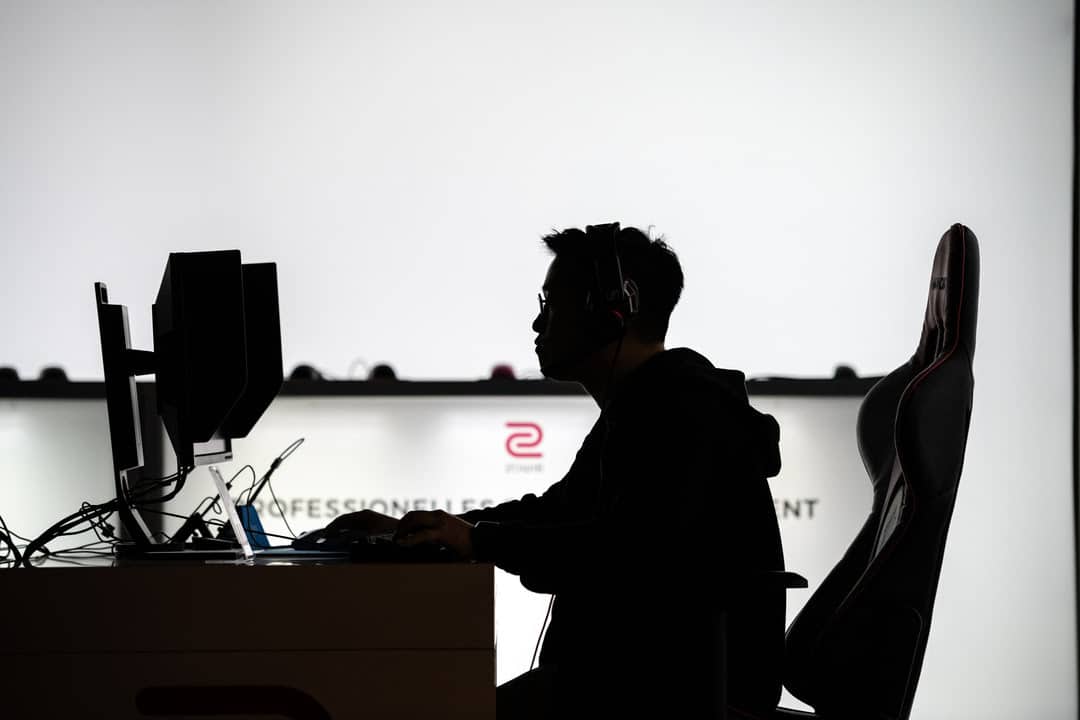 You can now enjoy Google Play Games on your PC

Do you want to play a mobile game with a keyboard and mouse? You will no longer need to use an emulator soon, as Google has unveiled the Play Games Beta to give players the ability to play mobile games on PC natively.

The application is currently in the beta stage and is available in 13 countries: the United States, Canada, Mexico, Brazil, Indonesia, the Philippines, Malaysia, Singapore, Korea, Taiwan, Hong Kong, Thailand, and Australia.

If you aren’t in these countries but still want to try out the Google Play Games beta, you will have to wait for its release in your region. You can sign up for announcements on the official website.

The mobile gaming industry has seen a meteoric rise over the past few years. Indeed, the increased affordability of the internet and smartphones in developing countries, and the qualitative improvement of mobile games, have fueled its rise to prominence.

As time progresses, the specifications of mobile phones are progressing remarkably well, so much so that games like Asphalt 9: Legends, Catalyst Black, and GRID Autosport are comparable to PC games.

Furthermore, unlike other platforms, these games are free-to-play. Thus, while PC gamers may feel the urge to try these titles out, they are restricted from doing so due to the different control schemes.

This is where Google Play Games comes in: to bridge that gap.

On top of this, many mobile games like PUBG Mobile officially support emulators; so, Google’s recent move makes absolute sense.

What lies in the future?

Although emulators are great, they are still PC applications running mobile games. However, Google Play Games will enable developers to optimize their games for PC.

The current beta only supports a few games, including Asphalt 9: Legends, Landscapes, Summoners of War, Pirates of the Caribbean: TOW.

Players can expect more games to be added in the future.

Mobile games are getting really competitive and I am glad I can now can play them with a keyboard and mouse.