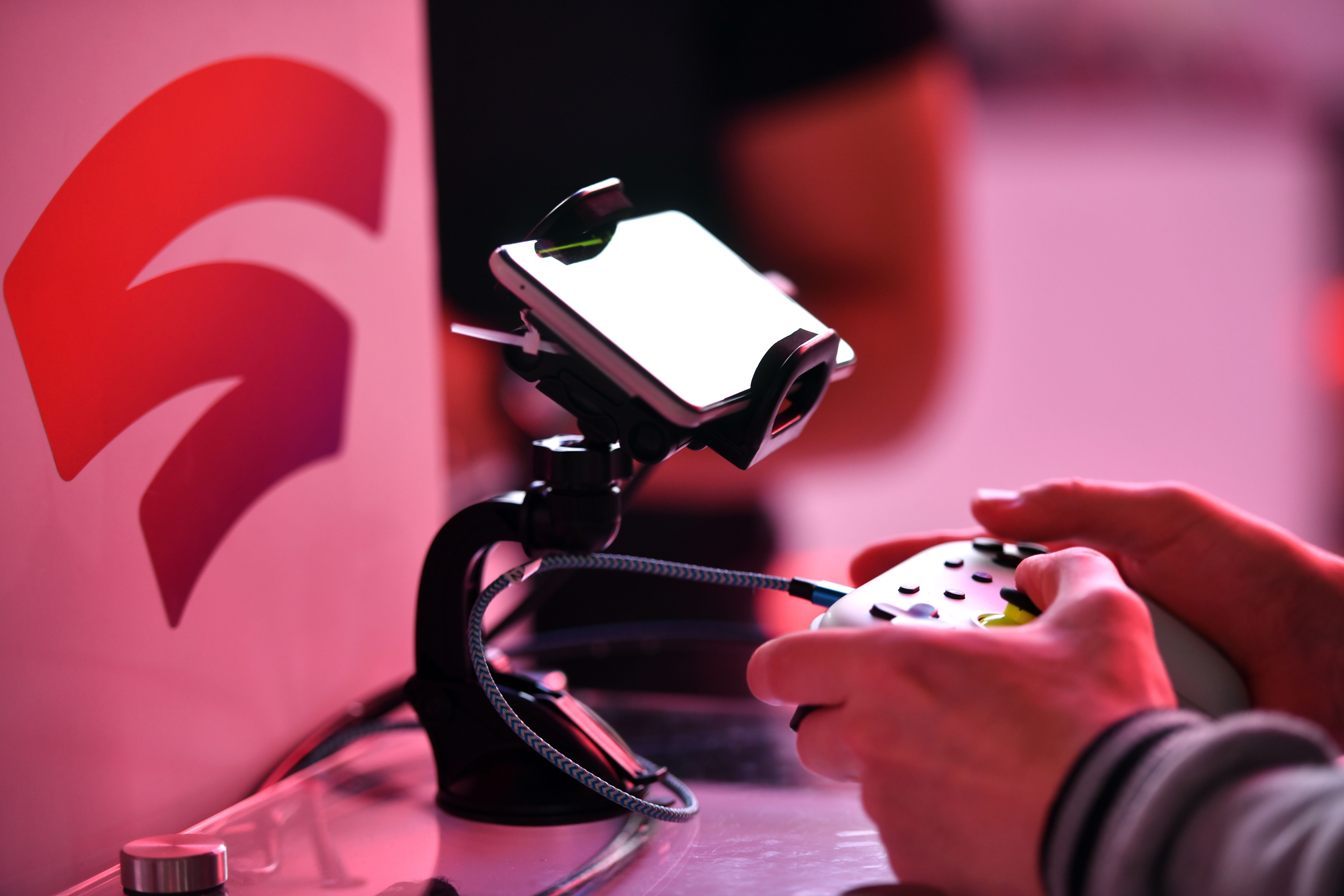 Google Stadia looked to revolutionize the gaming industry with the play-on-demand system. Instead of buying and downloading games to your console, Stadia allows players to stream their games and play them, instantly.

The idea behind Stadia does appear to be the future of gaming. Streaming allows you to play games that would otherwise be restricted by the hardware of your device. With Stadia, it’s all up to your internet connection.

That’s the problem that Stadia has run into, though. It’s too reliant on high internet speeds, which aren’t always reliable. If your internet dips for a second, so will your single-player game.

From massive resolution drops to unplayable input lag, Stadia has been facing an uphill battle since it was first announced.

Although streaming will undoubtedly be the future of gaming, it seems like the technology just isn’t there for it to take over right now.

This fact has led many to speculate that Stadia isn’t long for this world. Recently, the Killed by Google shared a post that showcased a message from someone who claims to have inside knowledge of Google Stadia.

“Google is beginning their exit plan,” part of the message read. “They did not have an exact date that end of service will happen, but they did say by the end of the summer.”

One concerned user reached out to Stadia on Twitter, asking the official account if they were really planning to shut down.

This is an emphatic denial of the previous report, but it doesn’t necessarily mean that Stadia is safe.

The response could be a PR statement or a social media manager who is being strung along. Still, it has to be a good sign for Stadia customers – the purchase isn’t a waste of money…

Streaming games would be great... if it worked. Unfortunately, I think Stadia will help blaze a path forward in the game streaming world before eventually folding - creating an opening for a new product that will eventually succeed.