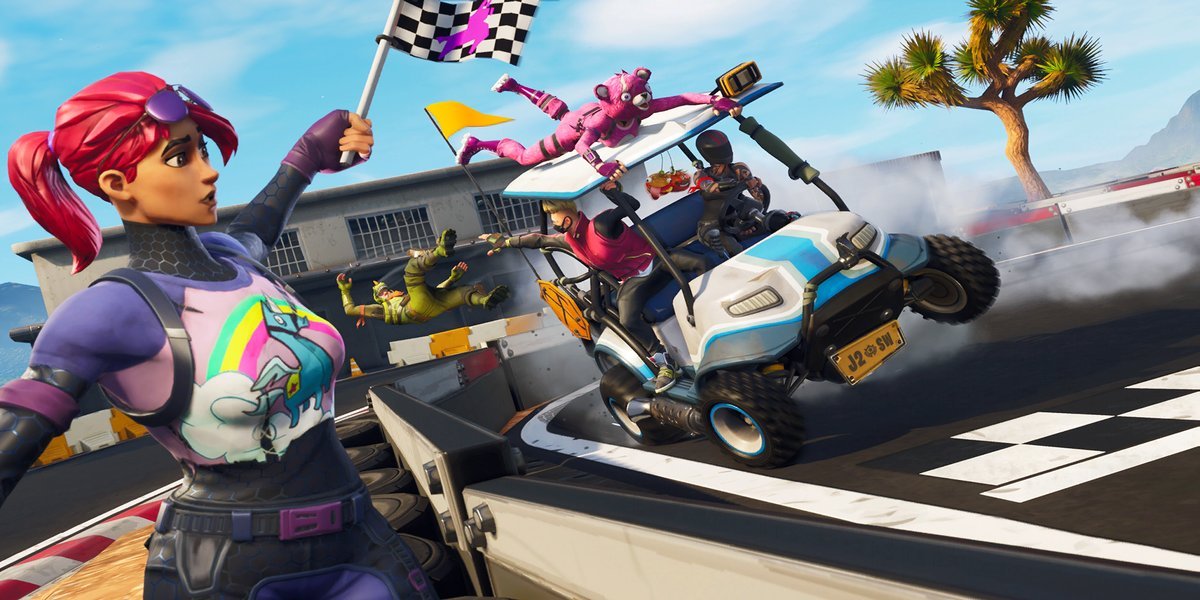 Golf Carts are back in Fortnite?

Fortnite recently updated, bringing Shopping Carts back to the game along with a funding system for the BRUTE - which will inevitably hit its goal.

Shopping Carts were the first "vehicle" added to Fortnite, so Epic are alluding to going back to the basics ahead of Chapter 3.

A day after the update, players began to report finding Golf Carts - or ATKs - underwater. These were the second vehicles added to Fortnite, which follows a trend.

We're not sure if these ATKs are intentional, but they seem to be. Epic never announced them and have not commented on their return.