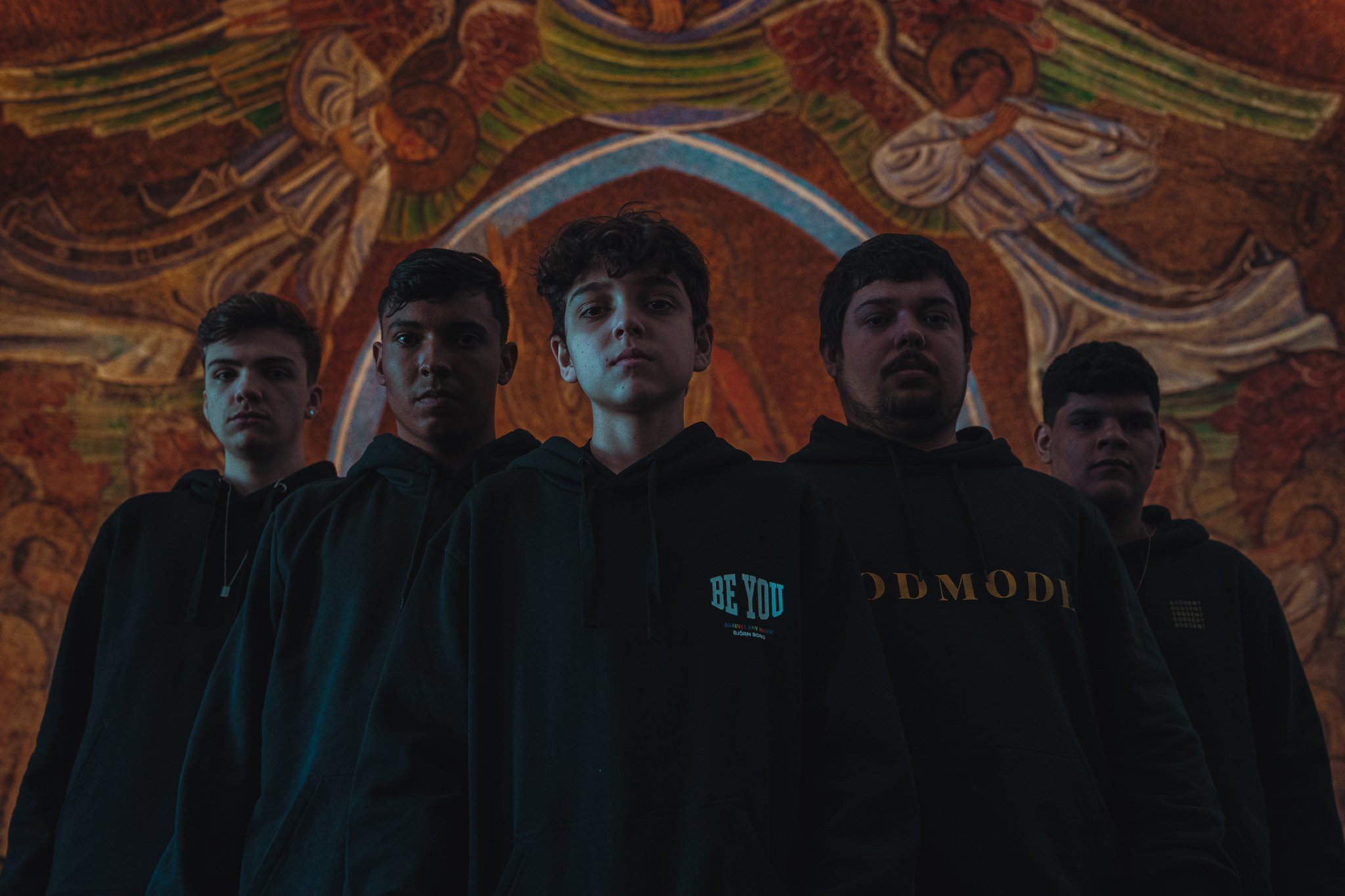 Godsent has released its CSGO academy roster. The Swedish organization had signed the Brazilian roster, playing under the name Young Gods, just under a year ago. The roster subsequently has withdrawn from the WePlay Academy League.

Godsent first signed an academy roster in September 2021 as the team prepared to enter the WePlay League. The team only competed in one season, finishing with a 6-6 record.

In a response to HLTV, Godsent’s CEO Henrik Denebrandt said that the organization attempted to field a different roster for the current WePlay season. But the request was denied by the tournament organizer.

Following Godsent’s sale of their main roster to 00Nation, it no longer made sense for the organization to field a Brazilian roster.

They will rebuild their CSGO division shortly, with Denebrandt saying that they are considering multiple options for their main roster.