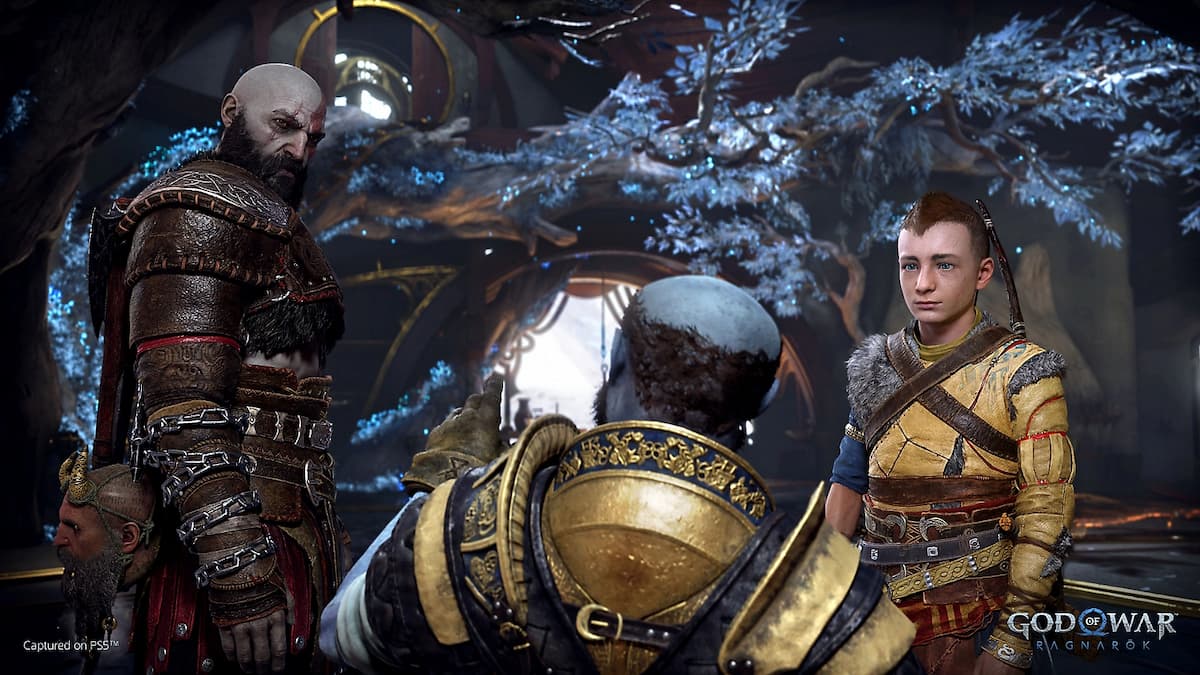 The end is near

If you’ve been living under a rock, you might’ve missed the news. Small indie title, God of War Ragnarok, is merely two weeks away from launch.

As we rapidly approach the launch, the marketing has ratcheted up. New gameplay breakdowns and graphical settings have been some of the headlines as of late.

A new launch trailer has just dropped settings the stakes of Kratos and Atreus’ newest journey. It looks good, and it’s even better knowing that it’s nearly here.

The stakes have never been higher in God of War Ragnarok

By now, you probably know what’s going on in God of War Ragnarok. If you not, turn away and come back when you’ve completed it.

Rather disappointingly, the launch trailer is thirty seconds long. In the brief clip, viewers are treated to a variety of epic shots and monologues.

Atreus’ concern that Fimbulwinter’s end signals the coming of Ragnarok, Kratos surprisingly motivational, angry gods: you name it, it’s in there. It’s rather poetic in a way.

Part of what made the first game so good was the character development, especially in Kratos. How he shared his wisdom with his son was a great dynamic the sequel will likely build upon.

There’s also a brief look at a humongous beast that challenges the father-son duo. It most likely doesn’t end well for the beast, but that’ll be up to the players to handle.

Major publications have gotten their hands on the game, and the initial takeaway is this is an awesome sequel. With that said, spoilers are also surfacing. Be careful what you click on folks.

God of War Ragnarok launches Nov. 9 for PS4 and PS5.

Game of the Year?