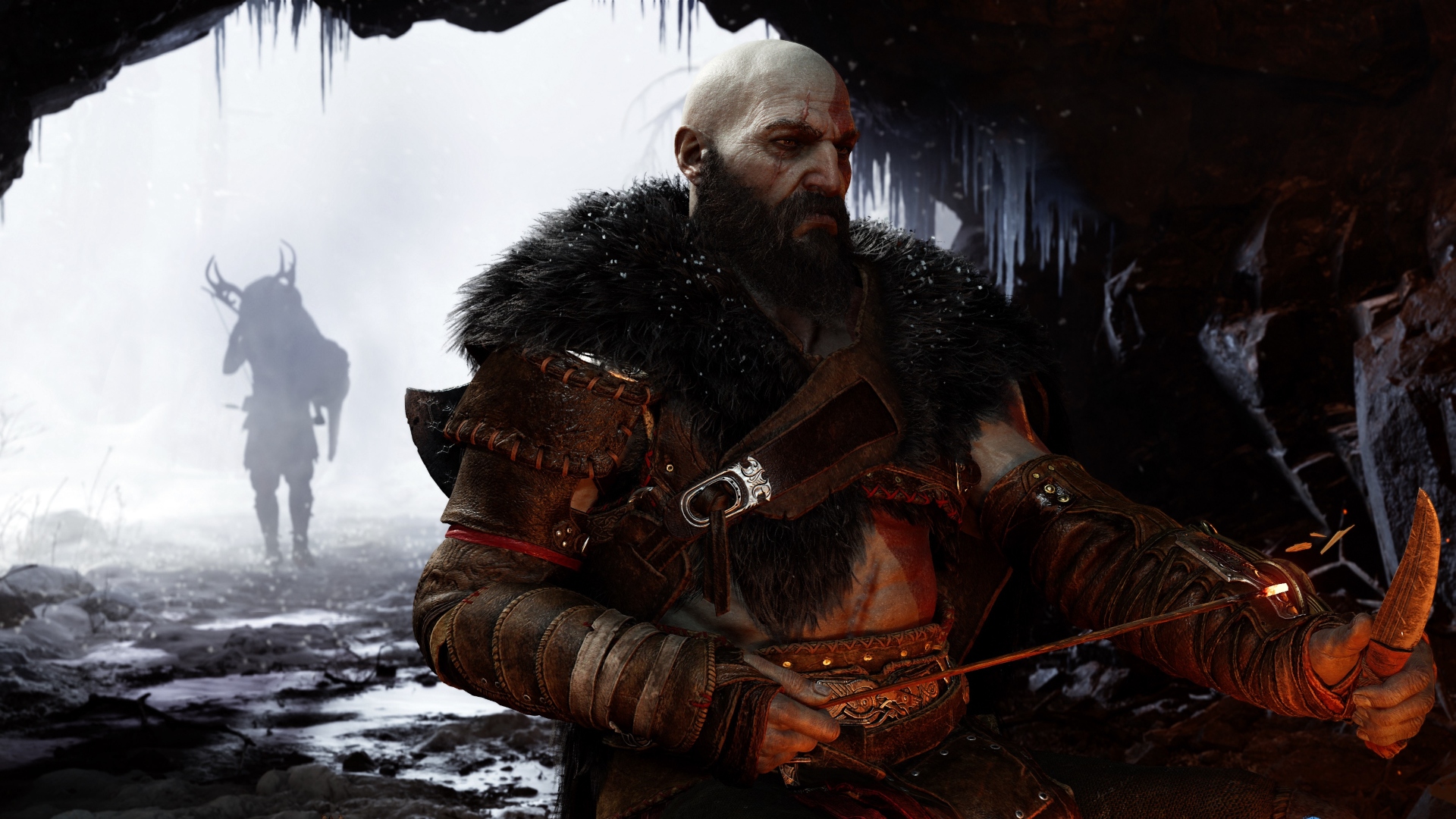 Following the confusion at the end of last month, God of War Ragnarok’s release date has finally been revealed. You can continue Kratos and Atreus’ journey on PS4 and PS5 on November 9, 2022.

Alongside the announcement, PlayStation has also released a brand new cinematic trailer called Father and Son.

It’s pretty short at 30 seconds, but it certainly got me pumped for the sequel. You can check it out below.

The trailer shows our favorite father and son duo battling hordes of enemies before Kratos falls from a clifftop. He’s fine, obviously. But he lands near a massive wolf – most likely Fenrir – who doesn’t look too pleased to see him.

Sony also released another blog post with an unboxing of the God of War Ragnarök Collector and Jötnar Editions. Both include a Mjolnir replica, a dice set, and a steelbook. However, the Jötnar Edition has additional goodies, such as a vinyl and pin set.

The different editions of God War of Ragnarok can be pre-ordered from July 15. Alongside the fancy collector versions, Standard and Digital Deluxe editions are available.

At the end of June, players believed God of War Ragnarok’s release date was delayed. In reality, it seems as though the announcement was merely pushed back until today.

Can't wait to jump back into this world. The previous God of War was incredible.

Escape from Tarkov: the wipe is coming
Gaming