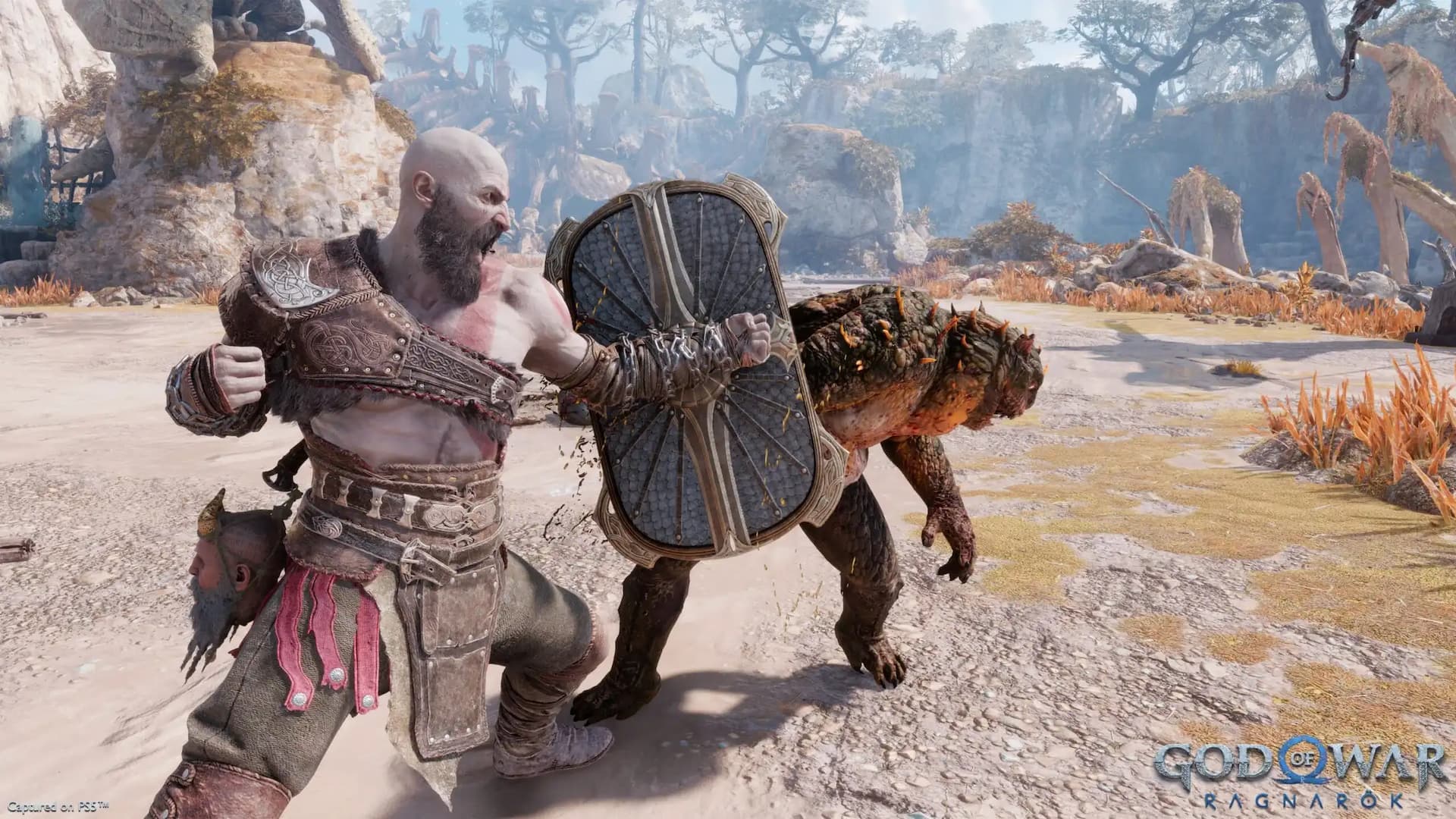 It’s been four years since Kratos saw new life after dismantling the Greek Pantheon of gods. After much confusion and silence, God of War Ragnarok is heading to consoles in a little over two weeks.

Safe to say this title is one of the most anticipated titles Sony has put out in years. Big wigs across the industry have gotten their review copies and have started sharing their opinions on the next adventure for the father-son duo.

Now, I’ve only read a little bit of the previews because I don’t want any spoilers. However, from the brief opinions shared, it seems like reviewers are enjoying the sequel.

Amid the debacle that has been Gotham Knights and graphical settings, God of War Ragnarok’s settings have come forward. To very little surprise, it’s looking violently good.

The graphical settings breakdown comes from Press Start. The publication has had a jump start on God of War Ragnarok, and their playthrough brought out the below information:

From Press Start’s preview and my personal experience of games like Marvel’s Spider-Man: Miles Morales, favoring resolution is a great option. Visually speaking, it looks great while running as smooth as butter.

If you have an HDMI 2.1 capable device, you can take advantage of the higher frame rates. From what I’ve read, the 120 FPS option reaches around 70-90 FPS.

Still pretty good if you ask me.

It may seem sad to say, but in a day and age where we have to fight for good visuals, it’s refreshing to see so many options. Not to mention, these are all available at launch.

God of War Ragnarok launches on Nov. 9 for PS4 and PS5.