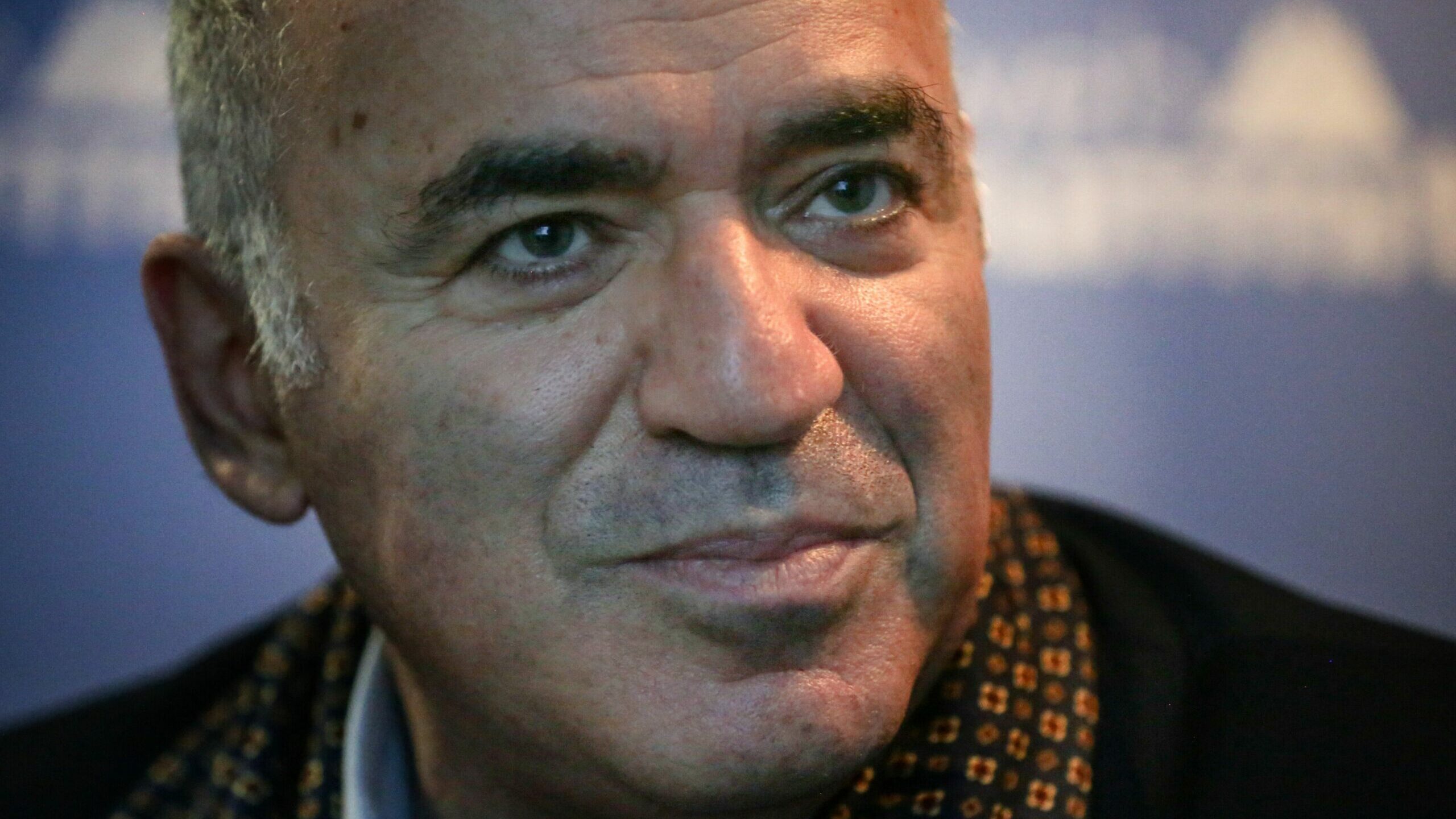 The following day, Carlsen announced his withdrawal from the event, along with a cryptic message that hinted at foul play.

Other chess players came out to accuse Niemann of cheating, including popular chess streamer and fellow GM, Hikaru.

Niemann admitted to cheating in a casual Chess.com game when he was younger, but sat out his ban is said it was the biggest mistake of his life.

Niemann continued to defend himself but was later banned by Chess.com. The website released a statement on Twitter, giving a vague outline of its reasoning.

Garry Kasparov weighs in on the drama

Former World Chess Champion, Garry Kasparov threw his hat into the Twitter drama ring, as well – with an apparent defense of Hans Niemann – or at least, an attack on Magnus Carlsen.

Kasparov highlighted the fact that most of the information swirling about this situation is speculation. We haven’t heard anything concrete from Carlsen or Chess.com.

Instead of speculating, Kasparov outlined the facts as we know them: Carlsen was beaten and then withdrew from the contest.

Kasparov seemed to insinuate that he disagreed with Carlsen’s withdrawal from the event.

“Carlsen’s withdrawal was a blow to chess fans, his colleagues at the tournament, the organizers, and, as the rumors and negative publicity swirl in a vacuum, to the game,” he wrote on Twitter. “The world title has its responsibilities, and a public statement is the least of them here.”

Funnily enough, chess might be the most toxic game on the planet right now. Your move MOBA fans.