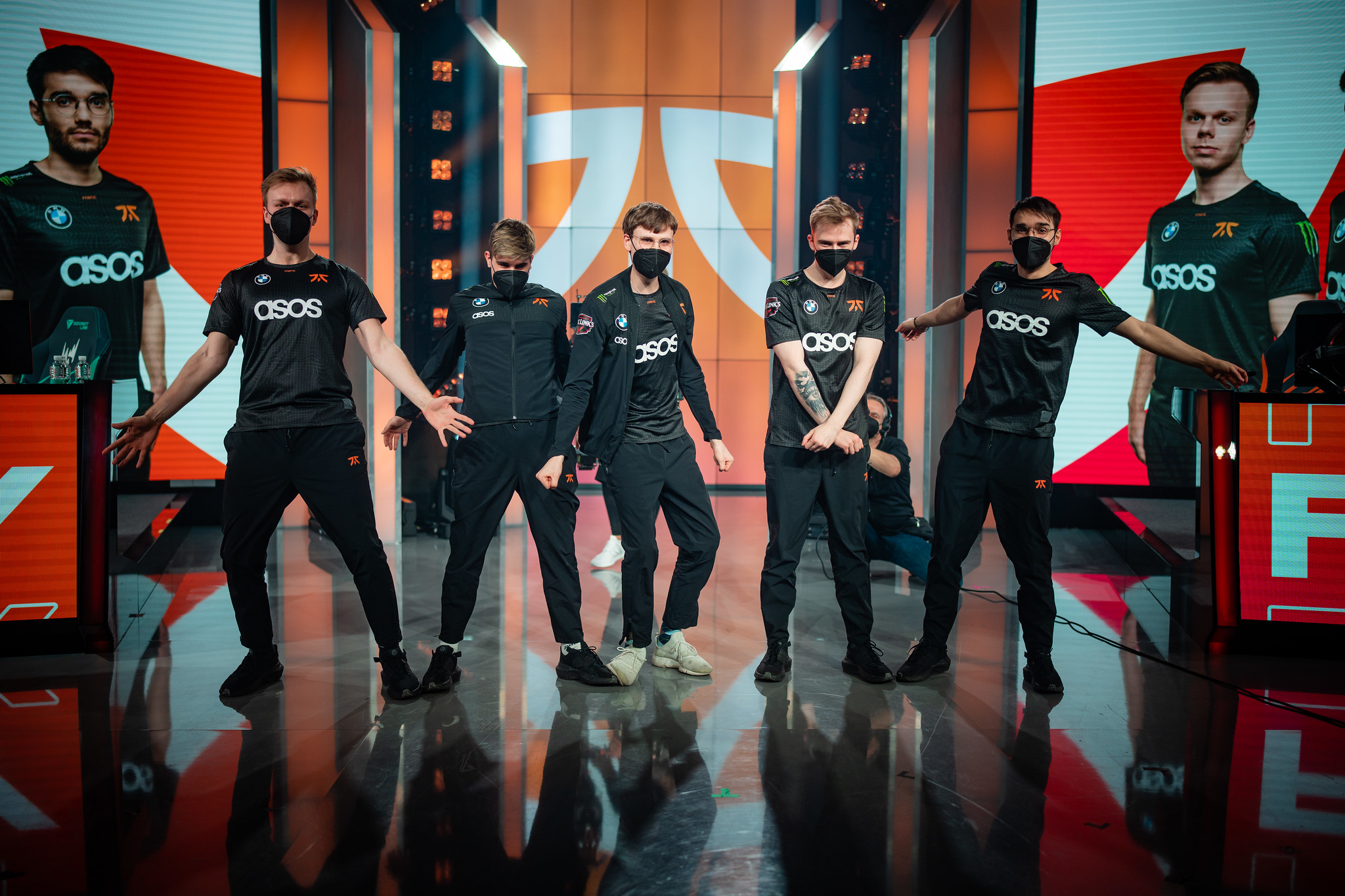 Glory be to Hylissang: Takeaways from Fnatic’s 3-1 victory over G2 Esports

Fnatic and G2 Esports left it all on Summoner's Rift, but only one of them came to play. The other: not so much.

Our two writers had diverging expectations: Yohan Markov saw the 3-1 outcome from miles away, whereas Adel Chouadria could only lament G2 Esports' no-show as they were far from his 3-2 prediction.

Nevertheless, they both agreed: Fnatic was convincing for the most part. As we gather their thoughts about the series, we take a moment to reflect on what was, and what could have been: