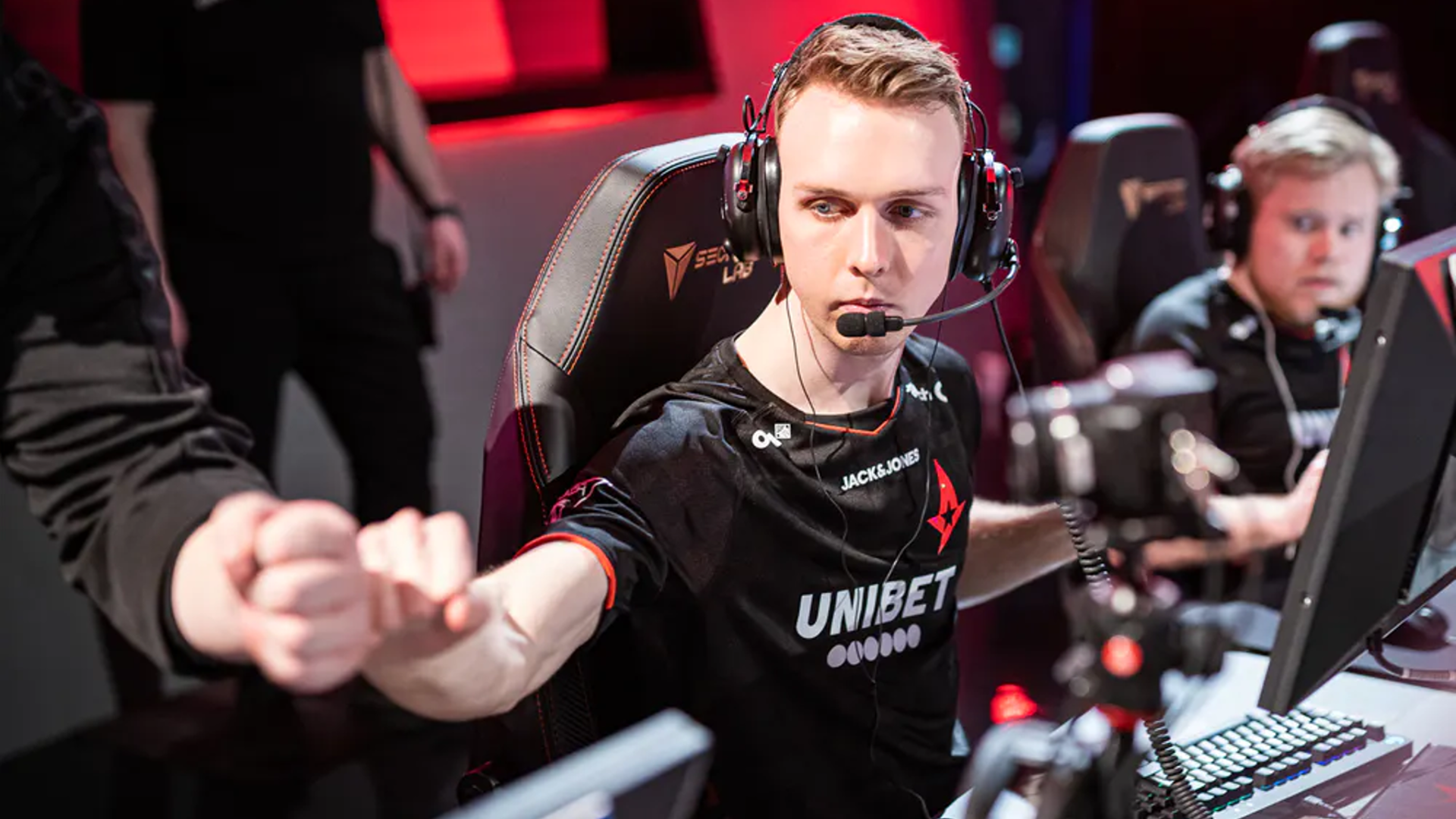 Gla1ve hints at the former Astralis trio to Team Vitality

While the new Astralis roster consisting of k0nfig and blameF has been on a hot streak recently, their run was put to an end by Team Vitality as the French reverse swept the team.

After their match against Vitality, gla1ve was asked on the Blast's stream why the Astralis trio, dupreeh, magisk, and Zonic left. His reply was to ask the team they just played: Team Vitality.

A report on November 6th by neL of 1pv.fr stated that the trio will sign with the team towards the end of the year to replace Kyojin, Shox, and coach XTQZZZ.

With the move on the near horizon, Team Vitality will be transformed into an elite-level team. Previously, each match seemed like ZywOo vs. the other team with some slight support from his teammates.

Now, with the Danish duo playing, ZywOo will have the support he needs to succeed in games, given the communication between the team works out. 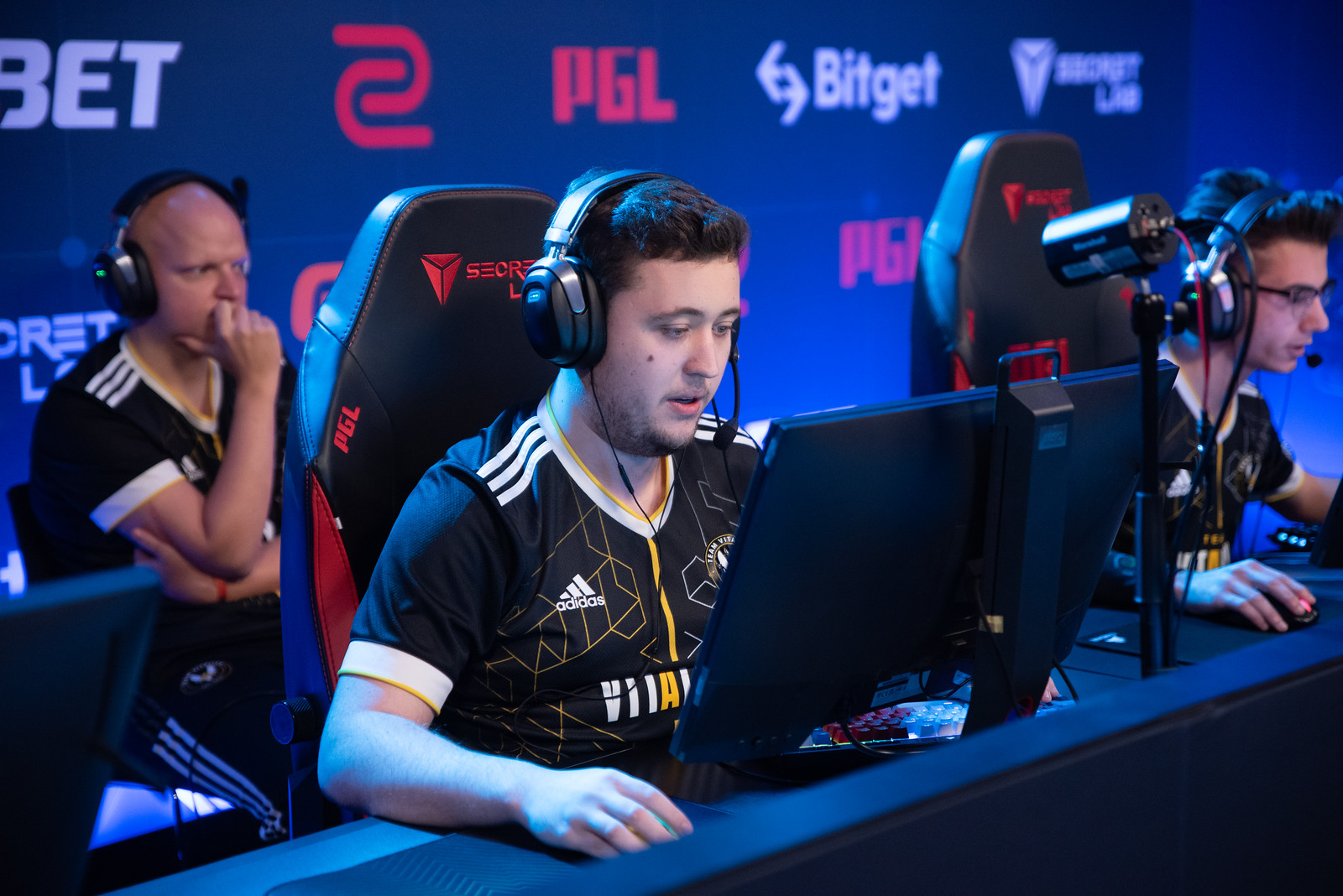