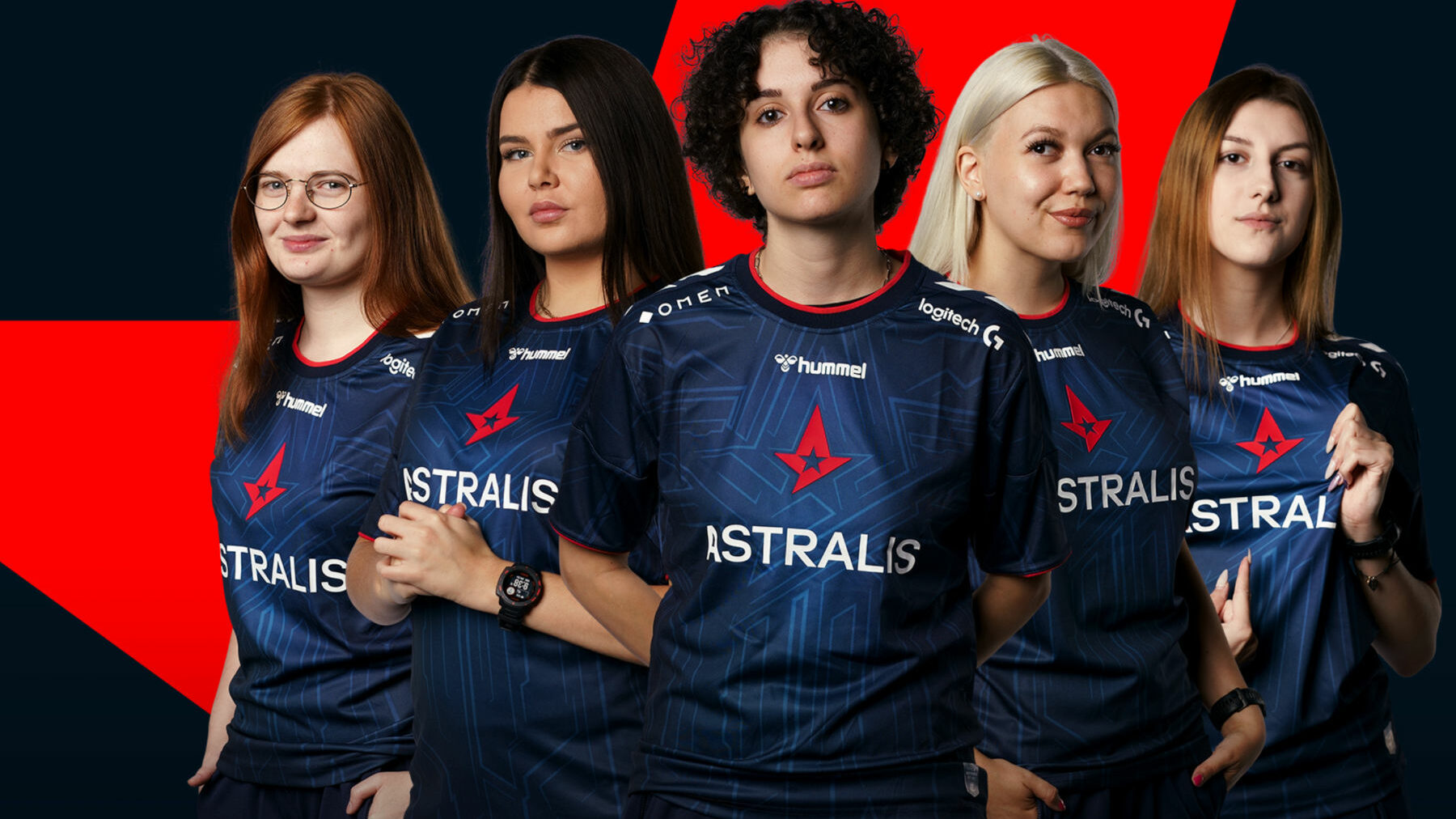 The girls are in town

Female CSGO is in a good place right now thanks to ESL Impact, bigger organizations are joining too, the latest being Astralis and NIP.

The two teams have been announced just before the upcoming ESL Impact League Season 2.

Swedish organization NIP was the first to announce its team, which features a Nordic core. Three of those players, Thea “pullox” Evansen, Marita “Minnie” Siljan Sorensen, and Mayline-Joy “ASTRA” Champliaud played together previously on GODSENT fe.

The other two members of NIPs female CSGO team will be former Copenhagen Flames fe teammates Tilde “7licious” Bystrom and Jennika “jenkon” Sjogren. 7licious will be NIP fe’s IGL, ASTRA will be the AWPer.

Danish organization Astralis is the latest to announce their female CSGO team, Astralis fe. It is mainly made up of the Ambush fe core, who won the ESL Impact Spring Cash Cup 1 earlier this year.

Entry Fragger Rachel “RacheLL” Kujawa is also joining the roster, having previously played with the core under the name SUL to win ESL Impact Summer Cash Cup 3. The final player is Aurora “aurora” Lyngdal, who most recently played with GODSENT’s fe.

Female CSGO has undergone an overhaul in 2022. ESL Impact was created to create a better circuit for female CSGO players, with more prizemoney and more viewership based on having dedicated streams for the events.

The idea is that it will create a greater incentive for women to get into CSGO, as well as provide more incentive to try to become professionals themselves.