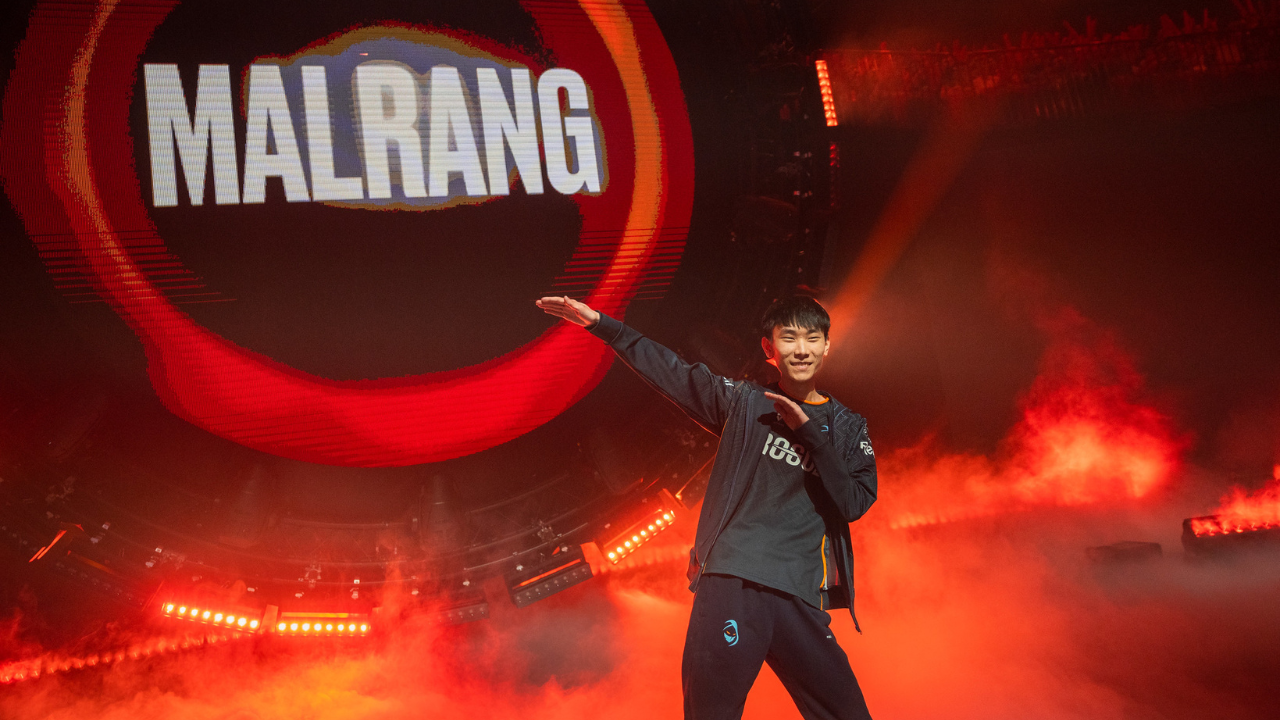 Gigachad energy Malrang moment after LEC final vs. G2 you have to see

Kim “Malrang” Geun-seong was one of the standout players in Rogue winning their first LEC title. Despite Markos “Comp” Stamkopoulos winning the finals MVP award, many believe Malrang’s performance was even better.

Malrang played out of his mind throughout the weekend. He completely outperformed his counterparts Iván “Razork” Martín Díaz and Marcin “Jankos” Jankowski, leading Rogue to LEC glory.

Looking behind on the LEC finals, Rogue stomped G2 in the finals, and most would rightfully say it wasn’t close. However, one moment almost spoiled the party and turned the finals series on its head.

36 minutes into game two, Rogue had full control of the game with a ten thousand gold lead. When everyone thought Rogue would easily close the deal (where have we heard that before?), they lost a huge teamfight in the mid lane.

With very long death timers that late in the game, G2 marched down the mid lane with only Comp and Malrang alive. The Malmo arena was stunned in disbelief as G2 was knocking down nexus towers. However, Malrang made a massive hero play and saved the game by jumping in and killing G2’s minion wave.

If G2 managed to steal game two, we would be looking at a completely different series. It would’ve been a gigantic momentum swing, and G2 would get a huge mental edge for the rest of the finals. Luckily for Rogue, Malrang said no.

Next level of Gigachad

In the post-game press conference, I asked Comp to describe what happened in comms at that moment. Likewise, I asked Malrang to describe how he decided to jump in at that crucial moment. Here is what he said:

Comp then gave a thorough answer on what happened there, but no one cared. Malrang stole the show.

Malrang doesn’t speak English too well and is generally shy, so no one expected a lot of insight from him. However, I was very curious about what went on in his mind at that crucial moment. Truth be told, I couldn’t have asked for a better answer. Absolute legend!