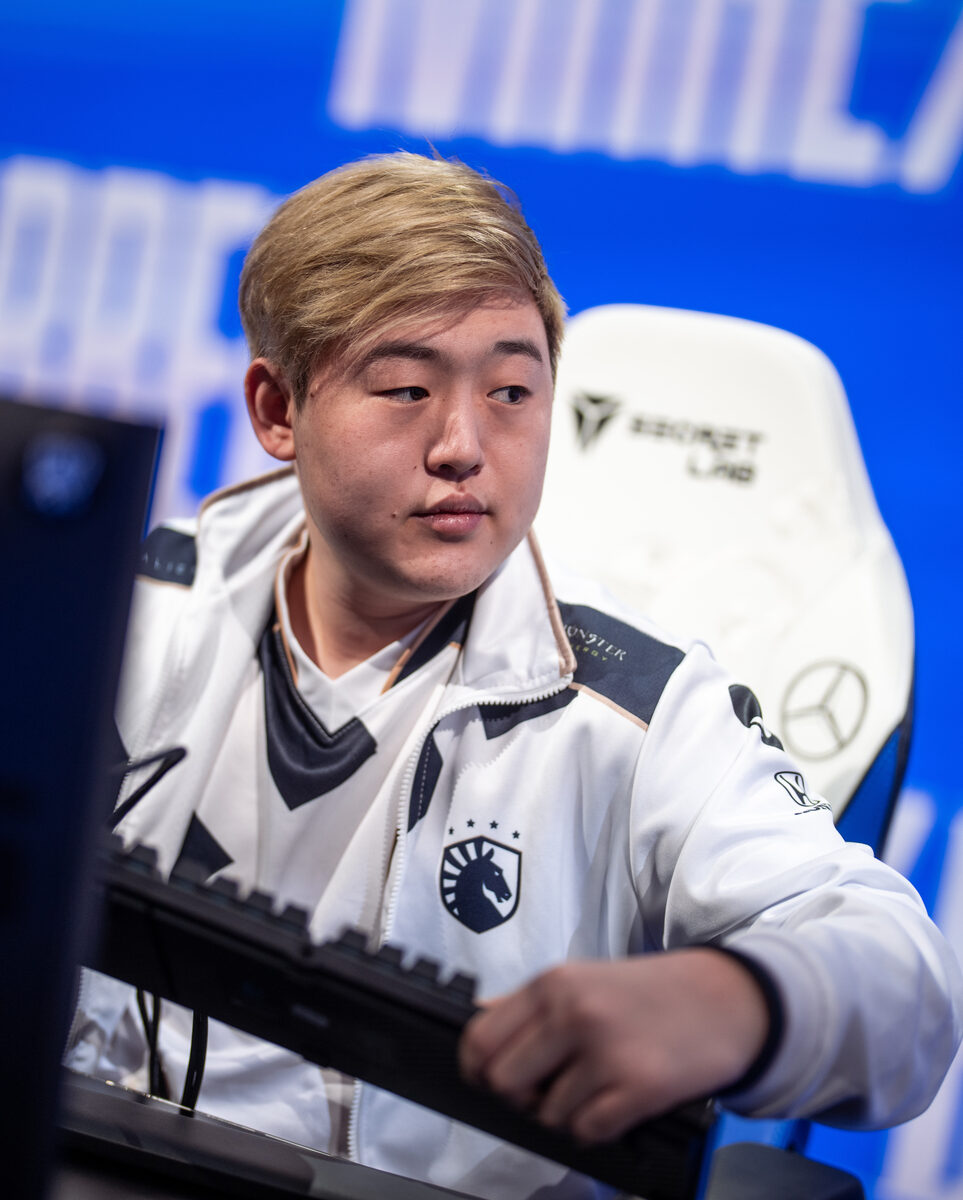 After a hectic first day in League of Legends free agency, movement has died down in the LEC and the LCS. However, the LCK and the LPL have yet to start.

In the meantime, European Regional Leagues are as busy as ever in the offseason, stealing the show with yet another crazy signing—this time from the land down under.

Below is the full rundown of the last two days of offseason roster action:

Please press here for the full rundown on the LEC's offseason moves.

Bar anything unforeseen, all teams are locked. A comprehensive overview is available here.

There are still things to track, all of them extremely unlikely:

As for other news:

Nov. 17 @ 11:57 p.m. CET: According to Anonimotum (Upcomer), G2’s previously reported verbal agreement with Broken Blade is set to materialize in a three-year contract.

Nov. 18 @ 3:12 p.m. CET: Caedrel has announced on Twitter that he will return as a caster for 2022. Dot Esports previously revealed that he was considering a coaching offer from Team Vitality, but that no deal was done as he deliberated between the offer and his casting career.

Later that day, Vedius “disappointed” everyone by returning to the LEC, as “his singing and rapping career didn’t work out.” We will have to “sadly tolerate” the continuation of MediVedi and other shenanigans, such as Cheffius and Flexius, for at least one more year. (Who am I kidding… IT’S CONFETTI TIME!)

Nov. 17 @ 8:15 p.m. CET: Berlin International Gaming have made a huge catch according to Wooloo (Upcomer): Australian jungler Pabu is on his way to Europe! May his chroma key green hair bless/curse live broadcasts in the PrimeLeague and on EU Masters.

Nov. 17 @ 9:15 p.m. CET: Anonimotum reports that BT Excel have signed EMENES in the top lane and Torok as their head coach. Additionally, jungler Dan will stay on the lineup.

Nov. 17 @ 11:20 p.m. CET: Jaxon has uncovered that Keduii will stay in Berlin International Gaming after trying out for a few LEC teams.

Nov. 18 @ 11:42 a.m. CET: MAD Lions’ academy team, MAD Lions Madrid, is also making moves. According to Anonimotum (Upcomer), one of them is the signing of French top lane prospect Gaëthan.

Nov. 18 @ 5:00 p.m. CET: Wooloo and Anonimotum jointly report that SLT will join Ibai’s Team in Spain’s SuperLiga Orange. The player transfers from Team Vitality, where he played in the top lane for the LEC squad early in the summer split.

Please press here for the full rundown on the LCS's offseason moves.

Nov. 17 @ 6:41 a.m. CET: Cloud9 have signed South Korean support Winsome to a contract, allowing him to compete for the starting spot with Isles. Winsome will not count as an import.

Nov. 17 @ 9:30 p.m. CET: According to Dot Esports’ Bloop, TSM are indeed set to buy out AD carry Tactical from Team Liquid. The move unites two friends, Tactical and Spica, in the LCS.

Nov. 17 @ 9:38 p.m. CET: Golden Guardians announce that they have assembled the following roster for 2022, in line with previous reports:

Teams have made the following free agencies official:

Nov. 18 @ 3:00 a.m. CET: Nongshim RedForce have announced that support Kellin has left the organization after his contract expired.

Nov. 18 @ 10:00 a.m. CET: Liiv SANDBOX have announced that they have signed top laner Dove for 2022. The player is returning to the organization after spending a year on KT Rolster.

Nov. 18 @ 3:22 p.m. CET: Inven reporter Shin “Arra_1155” Yeon-jae’s sources have revealed that Kellin and deokdam are joining DWG KIA, bringing unprecedented firepower in the bot lane. What that means for Ghost and BeryL is unclear.

Has Gen.G won the Chovy sweepstakes? Stay tuned in the next few days and find out.

As too many players have either become a free agent or are renegotiating, we will focus on rumors and team announcements only.

Nov. 17 @ 7:30 a.m. CET: Nuguri is no longer part of FunPlus Phoenix, the team has announced on Weibo. The top laner comes off a rough season where, after having difficulty adapting to the team, he was part of the lineup that crashed out of the 2021 Worlds group stage—one year after lifting the Worlds trophy with DAMWON Gaming.

Nov. 18 @ 8:00 a.m. CET: FunPlus Phoenix have bid farewell to Tian, thanking him for spending 1068 days with the organization. The player won the 2019 World Championship with FPX and was a determining factor in their success throughout that tournament.

Nov. 18 @ 10:35 a.m. CET: TheShy has announced on Weibo that he has become a free agent as his contract has expired, and that he is prioritizing his negotiations with Invictus Gaming.

Nov. 17: At least one South Korean player will stay in the LoL Japan League (LJL): Rascal Jester have announced that they have extended the contract of their starting support, Secret, after reaching the 2021 LJL summer finals with him in tow.