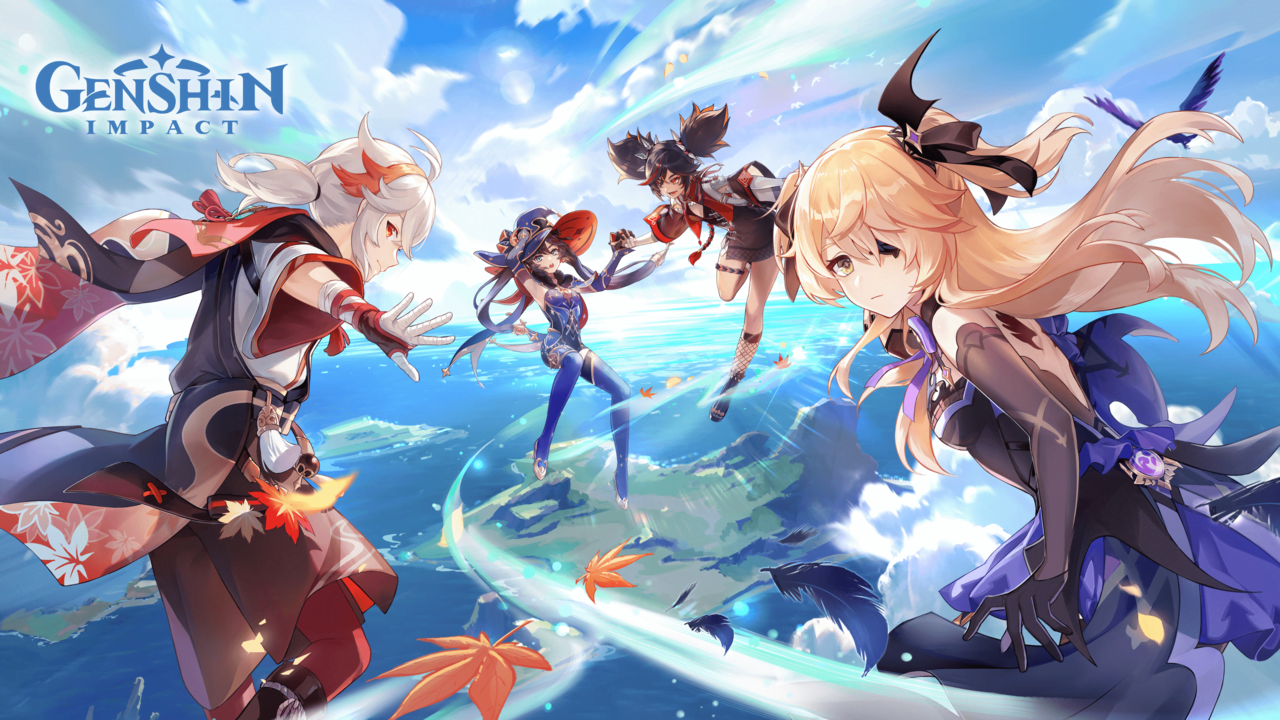 That's a lot of cash

Genshin Impact has made nearly $4 billion from mobile alone

Genshin Impact, the popular MMOPRG title by miHoYo, has been a resounding success ever since its release two years ago.

The game has made $3.7 billion so far. Furthermore, this is just the revenue from Google Play Store and the Apple App Store, according to Sensor Tower.

While this number might seem like a lot, Genshin Impact still places third in the overall highest revenue-generating mobile games over the past two years.

These spots are occupied by Tencent’s MOBA title Honor of Kings at $5.5 billion and PUBG Mobile at $4.9 billion.

However, these two games are mobile-exclusive while Genshin Impact can also be played on PC and PlayStation. Thus, its overall revenue is likely much higher.

The success of Genshin Impact

Nonetheless, of the $3.7 billion from mobile devices, about $1.2 billion (33 percent) came from China alone. Players from Japan accounted for 24 percent of the total revenue while the United States contributed 17 percent.

While this was the case for the mobile games market, Genshin Impact followed a peculiar trait as its revenue actually grew. For Q1 2022, the year-over-year increase stood at 16 percent which grew to 28 percent in Q2 2022.

With its immense success over the board, miHoYo is committing to making the game even more accessible. Genshin Impact is set to release on Nintendo Switch really soon.