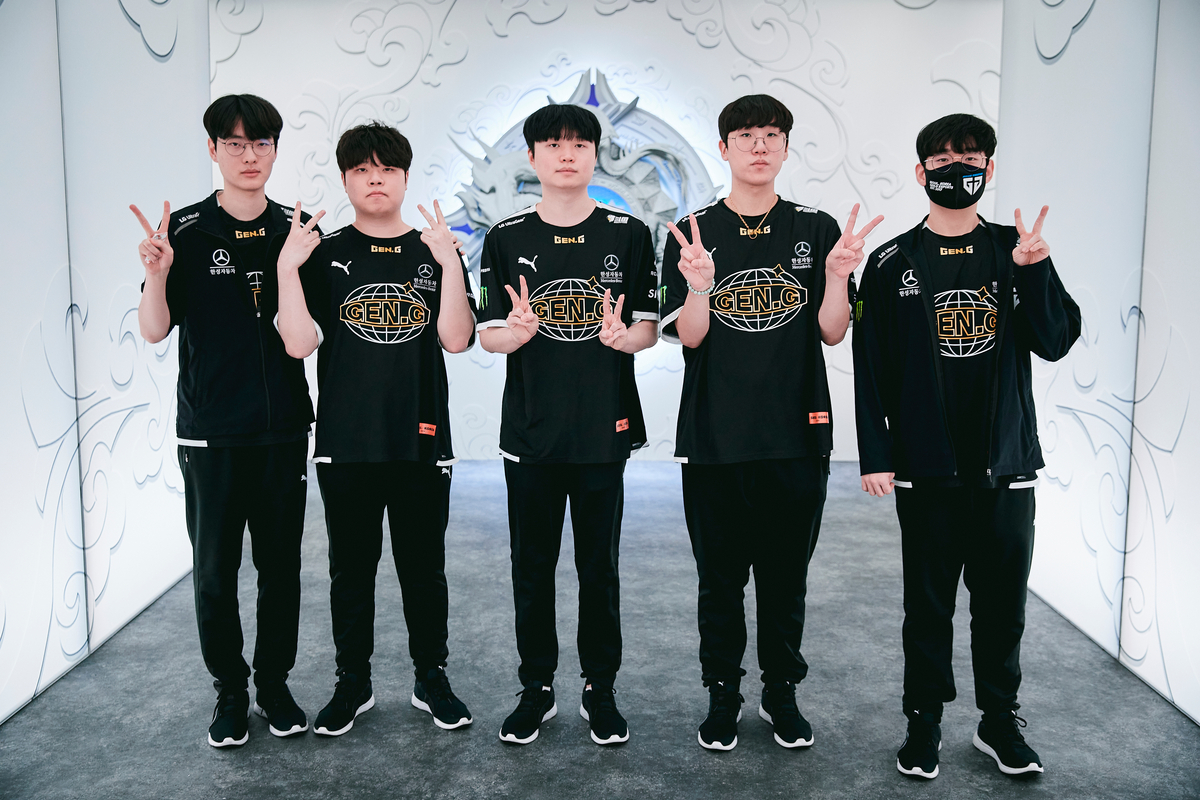 Gen.G started the series strong as they earned a hard-fought victory in Game 1, lasting almost 42 minutes. Despite Cloud9’s team fighting and resilience, Gen.G pulled through the game.

By contrast, Game 2 was extremely one-sided as Gen.G built a huge early advantage. At the 20-minute mark, the gold lead was around 10k, and the kills 11-1 in favor of the LCK second seed. The game lasted a little over 25 minutes, and Gen.G gave no opening to Cloud9.

Game 3 started well for Cloud9 as they came victorious in numerous skirmishes around the map. However, despite C9’s lead, BDD’s insane individual performance on Zoe engineered Gen.G’s comeback, and the South Korean team eventually secured a 3-0 win over the last remaining western team at Worlds 2021.

The 2021 World Championship is the first where North America & Europe combined have not won a single game during the knockout stage of a Worlds tournament.

On Oct.31, 2021, Gen.G will face EDward Gaming with hopes of securing a full LCK final for the first time since Worlds 2017.