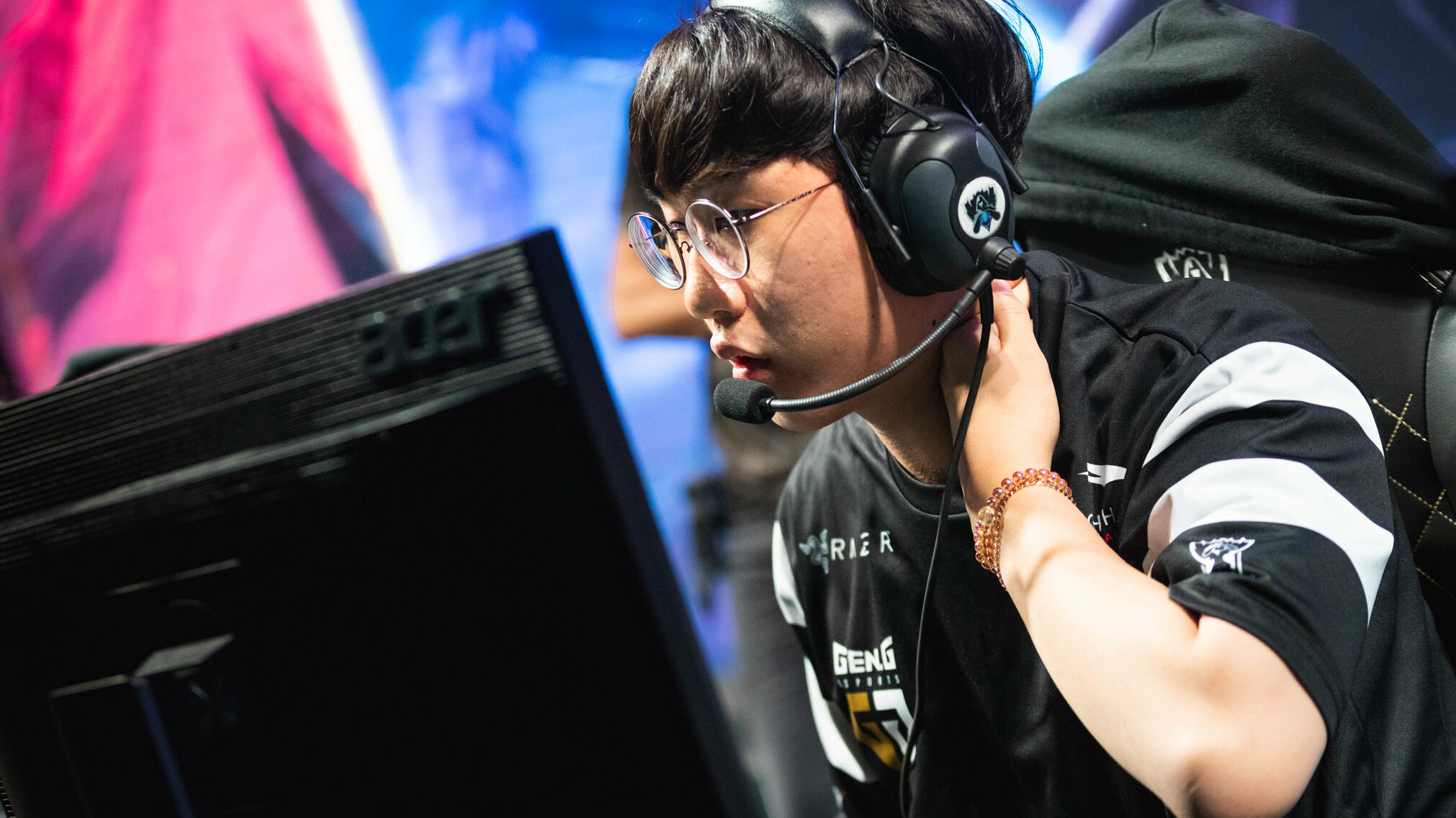 Wtf even are these stats?

Gen.G dominate everywhere except in inting: LCK stats and what to make of them

Unlike the previous split where T1 dominated, the 2022 LCK Summer Split has been very competitive at the top of the standings. In the summer split, Gen.G has finally stepped up to challenge T1, and it goes beyond the standings as it tops the LCK. In the LCK statistics, Gen.G is absolutely smashing the KDA chart.

From dominance to a lot of minutes with a grey screen, DRX’s support Cho “BeryL” Geon-hee is to be found at a completely opposite end of the LCK stats. The former world champion is the ‘proud’ holder of the most deaths so far this split and by a mile.

These are a couple of interesting stats from the ongoing LCK Summer Split, but how can we make any sense of them?

Gen.G is the best LCK team, not just because the stats says so

Usually, you should take professional LoL statistics with a grain of salt as they can often be very misleading and tell half of the story. In the case of Gen.G this split, this might not be entirely true.

For Gen.G, this split has been extremely dominant so far with a 13-1 record as of Aug. 1, and only three games lost in total. Had T1 not set one record after another last split, Gen.G’s performance would have been a much bigger talking point right now.

The Gen.G dominance extends beyond the standings, down to how each individual player performs. On the LCK KDA leaderboard. Gen.G’s players occupy four of five top spots.

Bot laner Park “Ruler” Jae-hyuk leads with a whopping 9.2 KDA over the course of 30 games. Behind him is mid laner Jeong “Chovy” Ji-hoon with 8.5, then jungler Han “Peanut” Wang-ho with 7.3. Only DWG KIA’s mid laner Heo “ShowMaker” Su has managed to keep up with these Gen.G stars.

What these stats tell us is that Gen.G is superior this split, even to T1 who are closely trailing them. On an individual basis, LCK teams will have to get up early to beat Gen.G

DRX is performing despite having the death-leader on the team

Looking at a stat that might not reflect performance that well, BeryL is a great example. Despite a 7-7 record for DRX and a good chance at making playoffs, BeryL is by far the biggest “inter” in the LCK, or at least the player who dies the most.

Check the numbers: 118 deaths over 35 games; that is, 3.37 deaths per game. It’s fair to say that BeryL has spent a lot of time studying the grey screen, but he could also be micromanaging his team in the meantime.

Despite all these deaths and their inconsistency, DRX has been a solid team this split. BeryL’s partner in crime, Kim “Deft” Hyuk-kyu, has been one of the shining lights of the team, maybe because BeryL takes the dirt for him.

What can we conclude from this? Mainly that looks can be deceiving when it comes to stats (especially deaths per game), but they sometimes fit the real story perfectly.

BeryL is doing a very solid Hylissang impression this split, but I’m still not quite convinced. There have to be more opportunities to sneak in a death or two, righ?