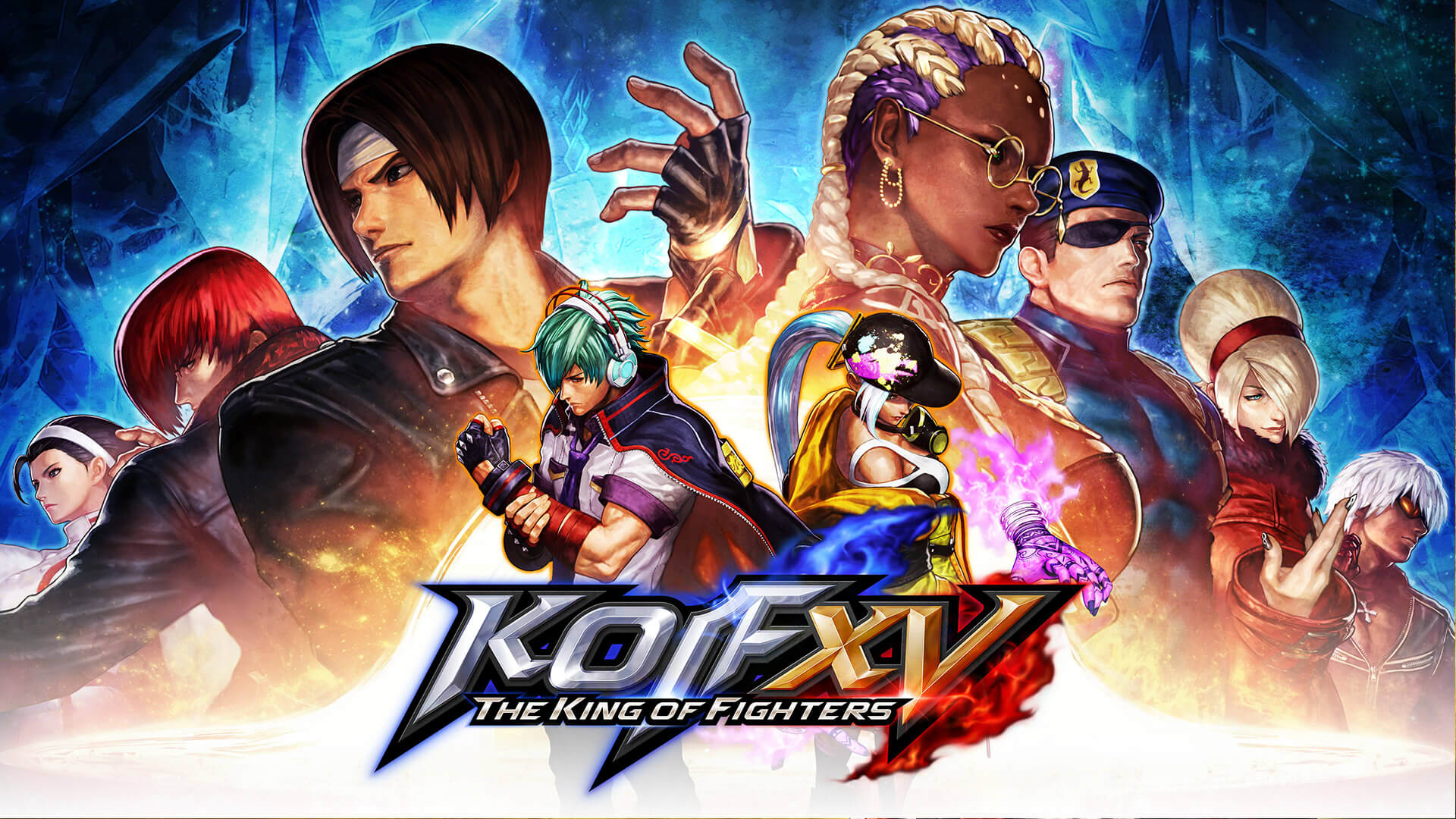 Gamescom is a great way to showcase upcoming games and drum-up support. A good showing at Gamescom – or similar expo – can catepolt the popularity of an upcoming game.

The biggest thing to avoid during such a showcase has to be becoming a meme. That’s what we have with the King of Fighters trailer.

Unfortunately for the developers of the game, it got stuck in a hilarious loop that layered on top of itself, repeating “now on” until the broadcast cut it off.

Warning: this is super loud

The worst part about this glitch was that, from the clip, you can’t even tell what game it is. I had to search to find out that it was King of Fighters – and the extra publicity will do almost nothing for sales.

For now, it’s just an all-time hilarious moment. This is probably the funniest clip to come out of Gamescom 2022, but it’s still early.