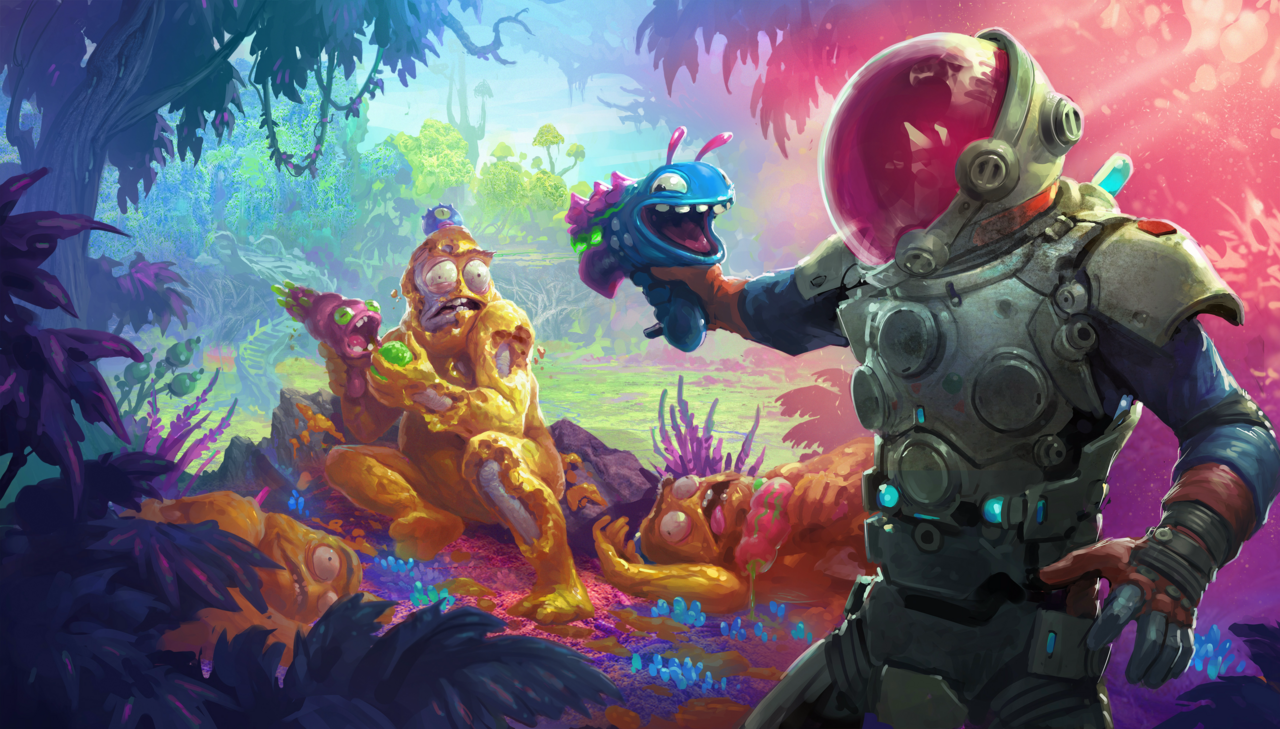 Gamescom 2022 kicks off with Opening Night Live next week, and we’re here to let you know what to expect from the show. The inaugural stream is being hosted by Geoff Keighley, who you’re likely familiar with if you tune into the annual Game Awards event.

You can watch Opening Night Live on Gamescom’s official YouTube and Twitch channels. It will last around two hours and feature over 30 games. That includes a mixture of updates to existing games alongside trailers that showcase gameplay for the first time.

So, what games can we expect to make an appearance? Well, if you follow Geoff Keighley on Twitter, you’ll already have a good idea. If not, read on.

Avalanche Software’s Hogwarts Legacy isn’t due to release until February 10, 2023 – but that doesn’t mean we can’t all enjoy an exclusive sneak peek at the game during Opening Night Live.

If you’re unfamiliar, it’s an action RPG where you can go to the famous wizard school.

Sonic Frontiers takes place in an open world and tasks players with searching for the Chaos Emeralds. Some have described the game as Breath of the Wild meets Sonic, which is an intriguing premise.

Whether or not they can pull it off is another matter altogether. Anyway, during Open Night Live, we can expect more news (release date maybe?) and a trailer.

We can expect some brand new gameplay for Striking Distance Studios’ The Callisto Protocol. It’s worth keeping an eye on too.

The team is led by Glen Schofield, the creator of Dead Space. Schofield will be on stage during the show, so this will likely be one of the longer segments.

Wait. Isn’t Dying Light 2 already out? Yes, it is. But the content doesn’t stop coming for Techland’s survival game.

One for the Rick and Morty fans next. High on Life is a first-person shooter where your weapons will chat with you as you gun down enemies.

According to Mr. Keighley, we can expect an exclusive look at it during Gamescom 2022’s Opening Night Live.

A new trailer will premiere during the show.

When Ron Gilbert announced that he was working on a new Monkey Island, I’m sure plenty of older gamers were pretty excited.

We’ve not seen much since the reveal, but that’ll change during Opening Night Live, which will feature a brand new look at the game.

If you’re a fan of Genshin Impact, you might want to look out for the new Honkai Star Rail trailer during the show.

Unlike HoYoverse’s action RPG, Star Rail is a turn-based RPG set in space where the ship is a giant train. It’s a premise that certainly piques my interest.

Though the Outlast Trials is the third installment in the horror series, it will act as a prequel to the previous games.

We’ll get a new look at the game during Opening Night Live and, considering it’s supposed to release this year, possibly a release date?

The Expanse: A Telltale Series

More good news if you enjoy sci-fi. The Expanse: A Telltale Series will debut its gameplay during the show.

We can expect to learn more about the main character Camina Drummer and some of the tough decisions she’ll have to make throughout the story.

Coffee Stain Studio’s Goat Simulator took the world by storm when it was released in 2014. Now, the second installment is on its way, Goat Simulator 3.

No, that’s not a mistake. There is no Goat Simulator 2. Anyway, during the show, we will see a gameplay premiere.

Now the developers have teamed up with Krafton to create a new sci-fi title with turn-based combat. It doesn’t have a name yet, but we can expect to learn more during Opening Night Live when it makes its debut. Co-founder and game director Charlie Cleveland will be on-stage for the reveal.

That’s a brief overview of 12 games announced to appear. So, we can expect at least 18 more during Gamescom 2022’s Opening Night Live, and there’s plenty to get excited about already.

Plenty of good games here. But I hope there are a few surprises too.