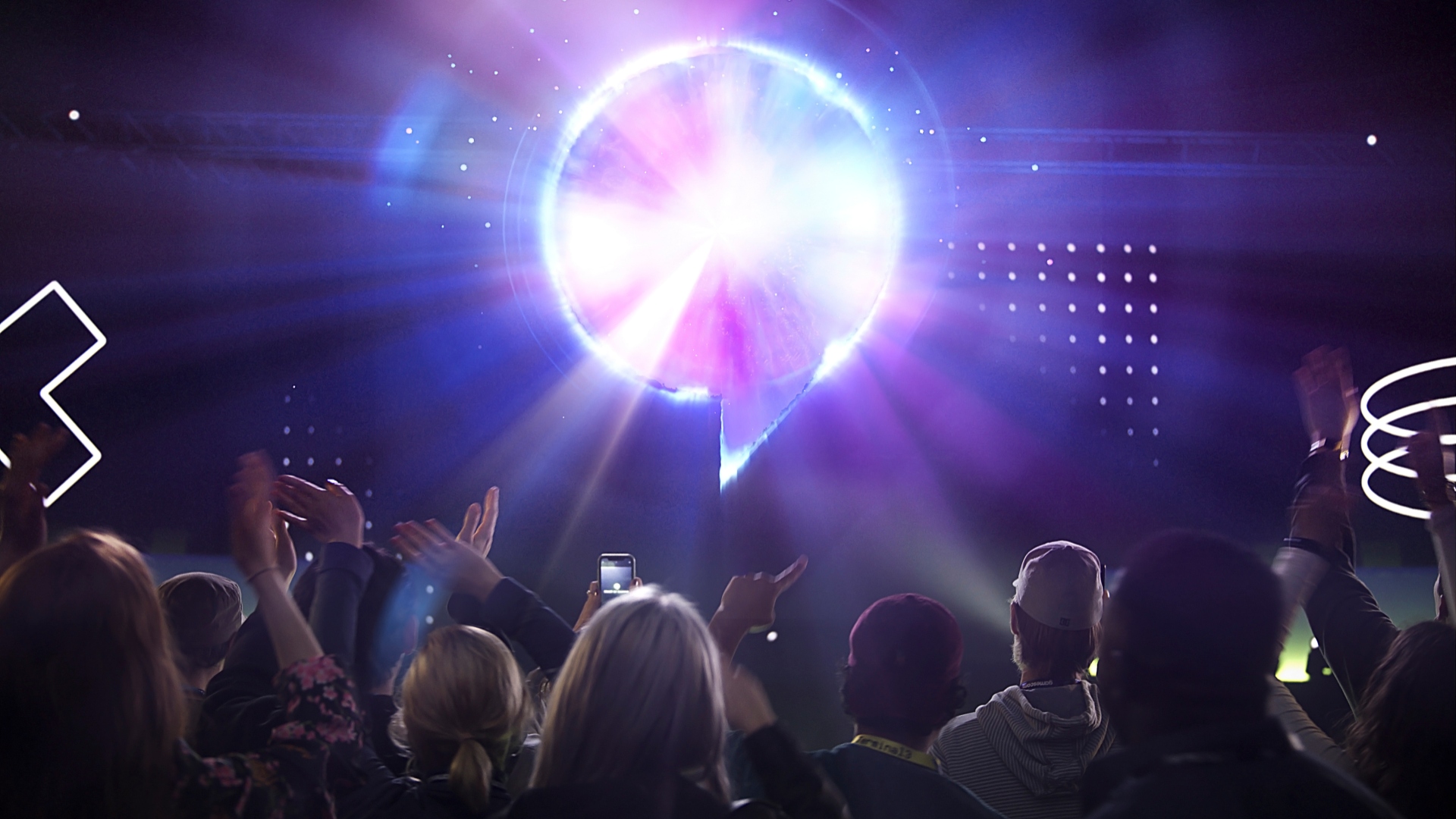 The nominees for the Gamescom awards 2022 have been announced, and voting is underway. There are 19 different categories ranging from the most anticipated Xbox game to the most exciting indie. These nominees were chosen by a jury made up of game journalists and content creators.

The award winners will get revealed at various points throughout Gamescom. Opening Night Live will announce who takes home the most wanted games on various platforms awards, and the Gamescom goes green trophy. ONL takes place on August 23.

Then, the winners of the numerous genre categories and a few other awards will get announced at the Gamescom studio on Saturday, August 28.

Anyone who attends Gamescom can vote for their favorite booth they visited on the exhibition floor.

Sometimes game trailers are better than the final product. I’m looking at you, Dead Island. So, Gamescom decided to commemorate how good trailers are with an award.

Whether you’re online or visiting Gamescom in-person, you can vote for your favorite.

For this award, the jury will decide which Gamescom exhibitor has the best lineup.

A rather non-specific award, the Heart of Gaming will be given to any ‘highlight’. That could be a game, add-on, certain individuals, or even a concept. Essentially, whatever bit of Gamescom you liked the most.

How to vote on the Gamescom 2022 awards

If you feel compelled to vote for the Best Booth and Best Trailer/Announcement awards, you can do so by heading to Gamescom’s website from Wednesday, August 24.

Never quite understood awards for games that aren't out yet. What if they're bad?