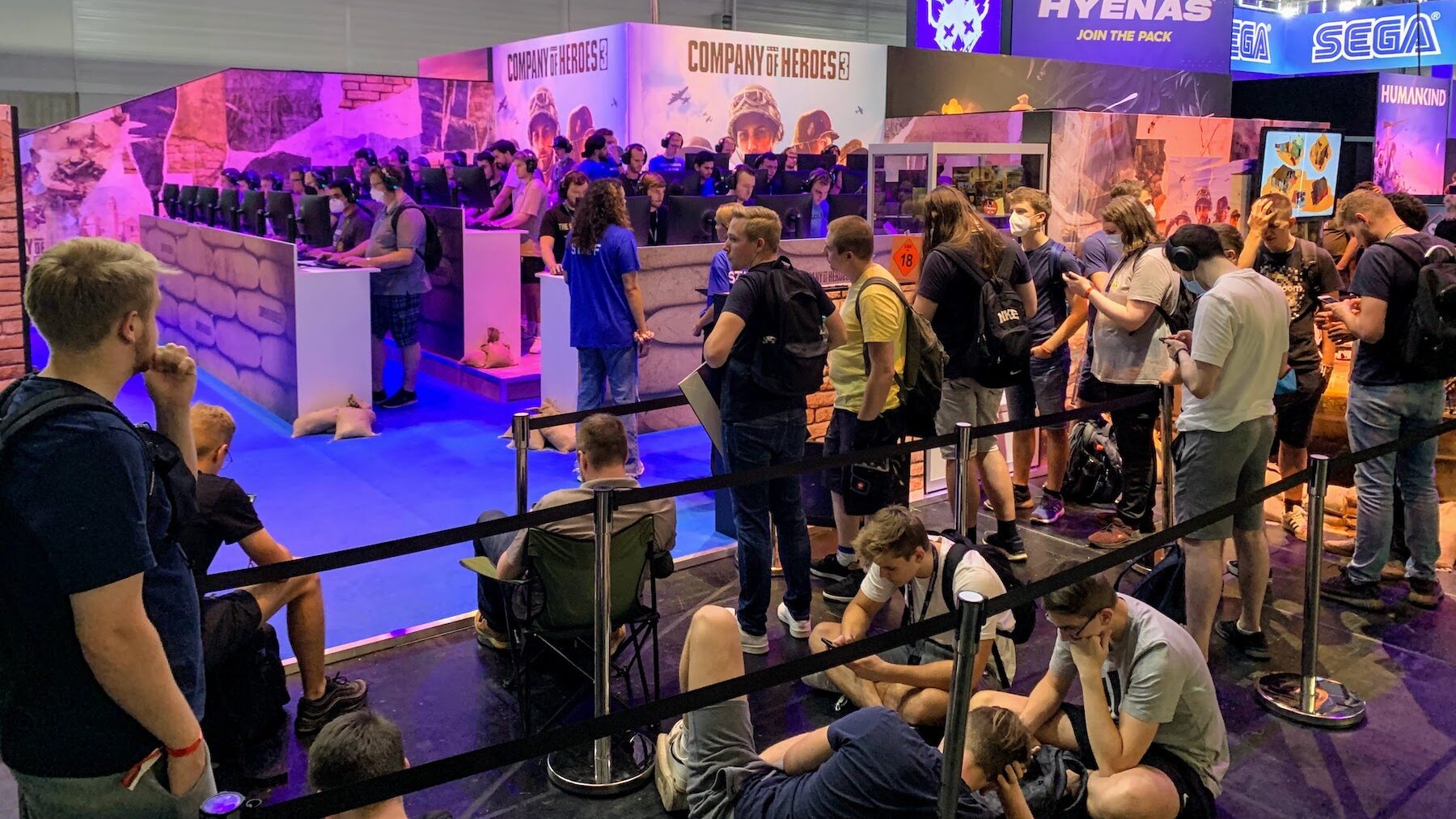 Gamescom wasted no time to reveal the convention’s dates for next year: the show will open to visitors on Aug. 23, 2023 and close on Aug. 27. For those wishing or planning to participate in Opening Night, Aug. 22 will be the starting date instead.

By that time, one could expect big releases and trailers to headline Gamescom 2023. Furthermore, booths will provide the opportunity for gameplay testing, obtaining goodie bags, and more.

Beyond expansions and major releases, yearly titles could also hold a showcase before officially hitting the shelves. As such, one should expect Activision Blizzard (via Call of Duty and, possibly, Diablo IV if it releases within that timeframe), 2K Games, EA Sports, and more.

One game that could also feature, based on its release schedule over the years, is Final Fantasy XIV, as its expansion schedule usually falls on even years, and Square Enix could release a game trailer for the game’s fifth expansion at the event.

Knowing Gamescom 2023’s dates ahead of time also allows potential visitors to plan ahead and book their accommodations at bargain prices. Let’s get ready!