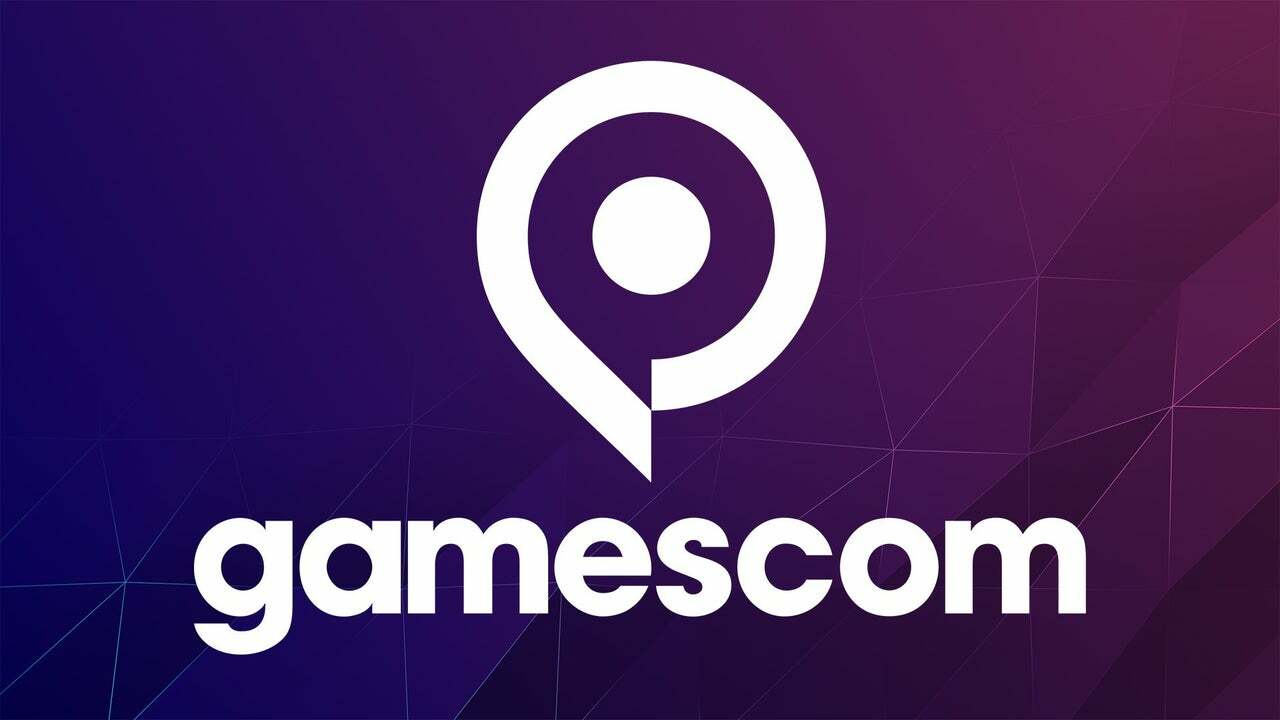 Gamescom 2022 schedule and how to watch

Gamescom 2022 starts next week on Tuesday 23 with the Opening Night Live event, which will be hosted, like last year, by Geoff Keighley.

This year marks the massive exhibition’s return to an in-person event.

But that doesn’t mean there won’t be a packed schedule with plenty of content getting streamed for those of us who want to experience the event remotely. In this article, we will let you know what’s on and where to watch it all unfold.

Where to watch and what to expect

You can tune into this Geoff Keighley-hosted stream on Gamescom’s official YouTube and Twitch channels. The show will last around two hours and showcase over 30 games.

Geoff Keighley himself has tweeted some of the games that will feature, including Dying Light 2, The Callisto Protocol, Hogwarts Legacy, and Sonic Frontiers.

The Future Games Show is put on by GamesRadar, meaning you can watch it on their YouTube and Twitch channels. Christopher Judge and Danielle Bisutti, who play Kratos and Freya, respectively, in God of War, will host the stream.

GamesRadar has released a trailer that provides a teaser of the games you can expect to learn more about during the stream.

Around 50 games will receive some time in the spotlight. They include Layers of Fear, Goat Simulator 3, Lightyear Frontier, Ereban: Shadow Legacy, and The Dark Pictures Anthology: The Devil In Me.

Unsurprisingly, you can watch this stream on Xbox’s YouTube and Twitch channels. Over 6 hours, we’ll see developer interviews and gameplay from Xbox Game Studios developers.

So, that means you can expect the likes of Sea of Thieves, Lies of P, and Minecraft Legends to make an appearance.

Lastly, we have my most anticipated stream on the Gamescom 2022 schedule. The Awesome Indies Show will feature on Gamescom’s YouTube channel and will feature some of the best upcoming games from smaller studios.

There are few details about this one, but it’s worth checking out if you have a penchant for indie darlings like me.